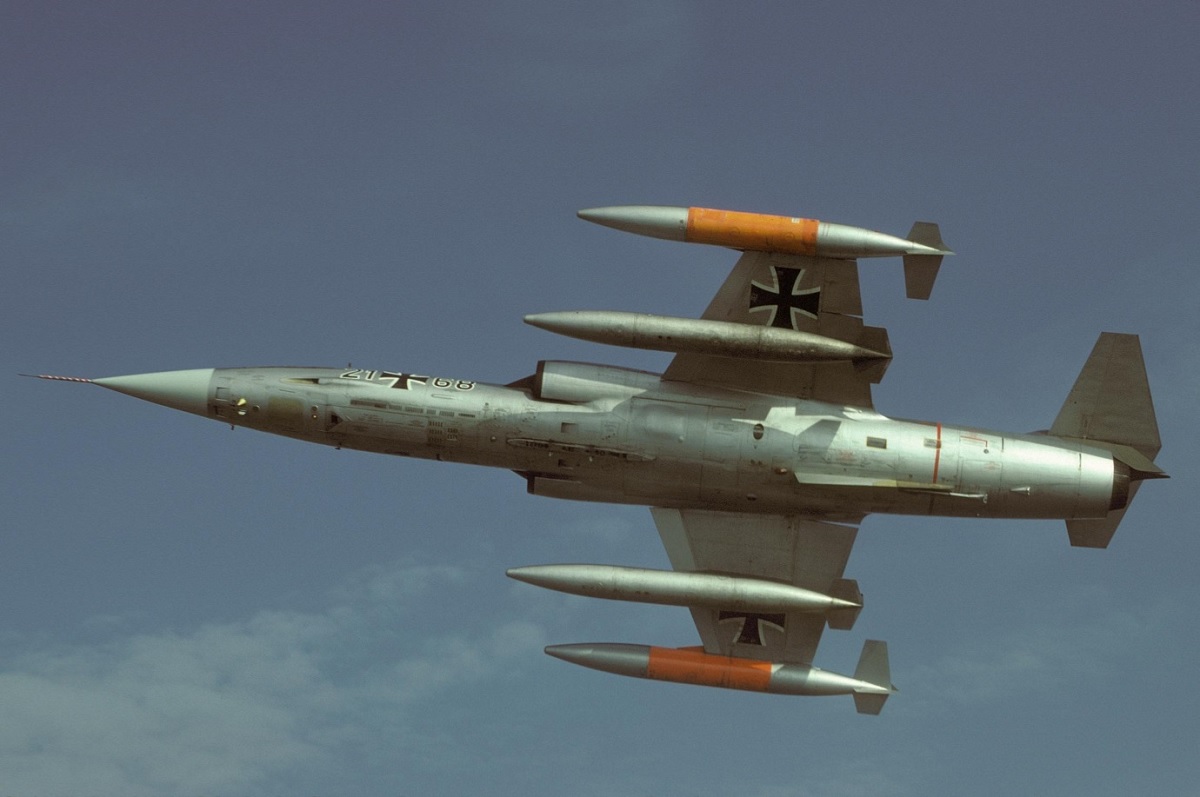 The Starfighter got off to a very bad start in Germany when, in Jun. 1962, four F-104s were practicing for the type’s “introduction-into-service” display and crashed in formation, killing all four pilots

The first futuristic-looking F-104 Starfighter flew in early 1956 and with its long circular fuselage, sharply pointed nose, and tiny, thin wings, it looked every inch the best fighter in the world.

Designed by C. L. “Kelly” Johnson and his “Skunk Works,” who developed some iconic combat-planes such as the U-2 and the SR-71 reconnaissance aircraft, the Lockheed F-104 was dubbed by the company as the “missile with a man in it” but by the Luftwaffe (German Air Force) and Marineflieger (German Navy) as the “widow maker.”

For instance its wings were so small they could hold neither the landing gear nor fuel, which all had to be stowed in the fuselage. However the small wings were necessary to give the Starfighter its excellent acceleration, rate of climb and top speed. By contrast the small wings gave the F-104 also a poor sustained turn performance and since the could not carry fuel, the aircraft had a very limited range.

Moreover the aircraft did not feature a useful radar, and its loadout was made only by a cannon and heat-seeking missiles, making it a day, clear weather-only fighter.

It quickly became obvious that it was not really what the U.S. Air Force (USAF) wanted, and it was quietly shunted to the sidelines.

But at the same time the F-104 was chosen under what was called the “Deal of the Century,” by several NATO air forces to replace their old first-generation jets. Most of these aircraft, actually more than 900, went to Luftwaffe and Marineflieger air force.

The variant delivered to the Germans was designed F-104G (with G for Germany) and it was not not the simple daylight fighter but an all-weather, ground attack version which was 2,000 pounds heavier than the original F-104 with the same engine. For most missions, it needed to carry four external fuel tanks, adding to the weight.

The Starfighter got off to a very bad start when, in Jun. 1962, four F-104s were practicing for the type’s “introduction-into-service” display and crashed in formation, killing all four pilots.

With almost 300 days of sunshine a year, Luke Air Force Base (AFB) in Phoenix, Arizona, was an excellent place to train and, given that German pilots could avoid the European bad weather, the airfield was chosen by the country to train its future F-104 drivers. But when the pilots returned to the harsh German weather, problems immediately arose.

The issues were in two areas.

First, the speeds that the F-104 had to fly for approach and landing very high – much higher than the earlier jets – and went very fast, especially for an inexperienced pilot flying in seriously bad weather.

Second, since the Luftwaffe Starfighters’ had to perform the low-level high-speed attack mission and in those kind of sorties the aircraft was very sensitive to control-input and extremely unforgiving to pilot error.

Gen. Wernher Panitzki, the then Commander of the Luftwaffe, was forced to resign when he said that the Starfighter purchase was politically motivated. His successor was the Luftwaffe World War II-ace Lt. Gen. Johannes Steinhoff, who, as told by Michel, immediately grounded the F-104Gs, at least partially (and wisely) to install a new ejection seat.

To add to the Starfighters’ problems, it was learned that, in fact, Lockheed had bribed officials in Germany and other countries in the process of selling the F-104, though the German Starfighter purchase documents had been destroyed in 1962 by the Ministry of Defence.

However the crashes continued despite a variety of fixes. Between 15 and 20 German 104s crashed every year between 1968 and 1972 and continued at a rate of about 10 F-104s per year until it was replaced. 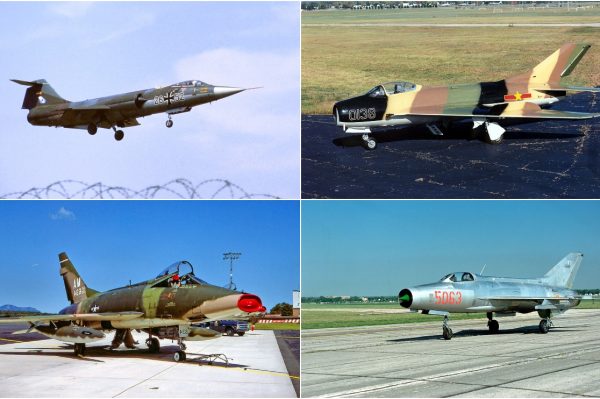 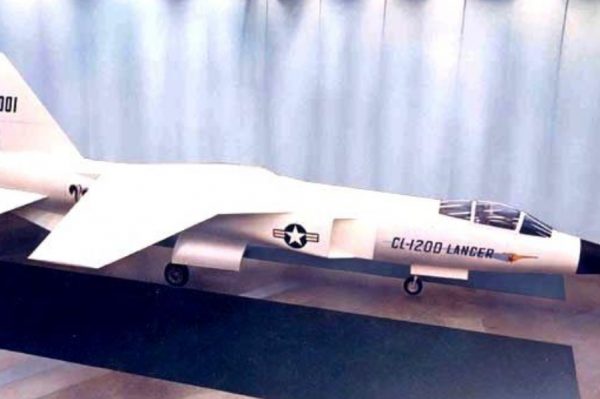 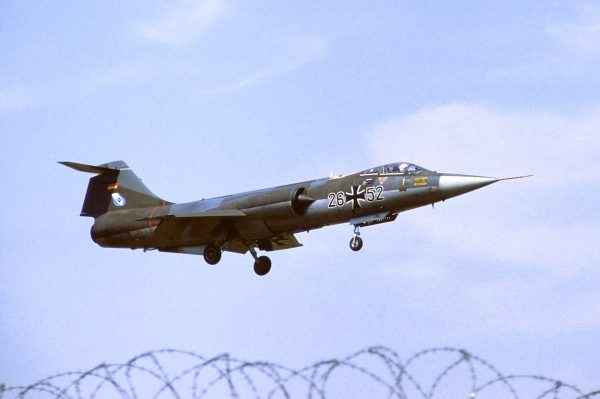