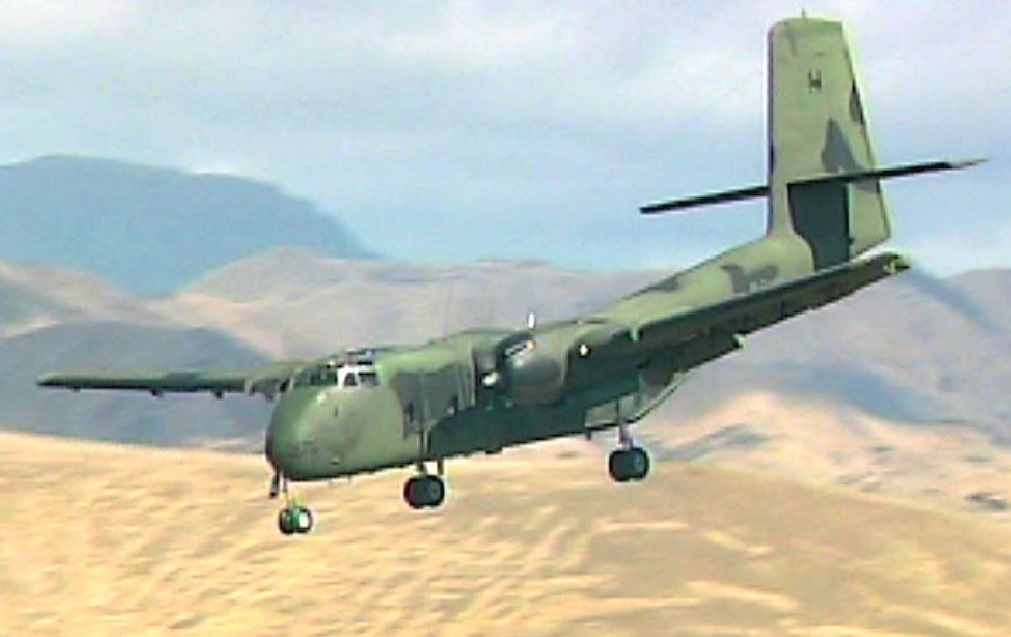 “We had stopped with just enough runway overrun remaining to turn sharply to taxi back to the cargo ramp area. Another five feet and we’d have been bouncing down the slope into the jungle, and infamy,” Jay Lacklen, former C-7 pilot

The Central Highlands could present challenges. The often austere fields lay between ridge lines or, in one case, sat on a planed-off hilltop that sloped away in all directions.

I once watched my aircraft commander make three attempts to land on one. The steeply sloping terrain made judging the landing difficult. All normal visual cues told the brain you were still far above the field, and yet, suddenly there it was, immediately below you, leaving the plane too high to land. Finally, on the third frustrating try, the pilot, although still too high, decided to put it down anyway. I couldn’t believe he would try it, but I had no control over the situation except, perhaps, to scream.

The pilot dove the aircraft at the 1,500-foot runway, then yanked back hard on the yoke just above it. Unfortunately, the dive had increased our airspeed, so the plane floated, possibly catastrophically, down the short runway.

We touched down with about seven hundred feet remaining on the slippery PSP metal runway before the terrain dropped steeply into the jungle. The pilot slammed on the brakes and yanked the engines into reverse. The plane skidded and rotated slowly sideways as the reversed props threw up a huge dust cloud that enveloped us. Even though I couldn’t see the precipice through the dust, I knew it was approaching and we’d be lucky not to roll off the end and down the steep slope.

We stopped, blessedly, on level ground. The pilot took the throttles out of reverse, and the dust cloud slowly dissipated as we both sat gasping and speechless. Looking forward, I could not see level ground, only the jungle a hundred feet below. We had stopped with just enough runway overrun remaining to turn sharply to taxi back to the cargo ramp area. Another five feet and we’d have been bouncing down the slope into the jungle, and infamy.” 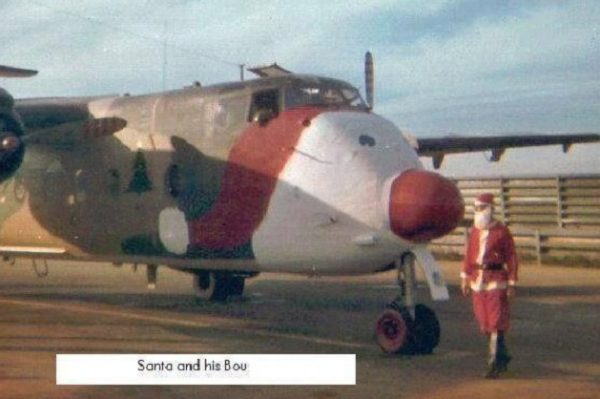