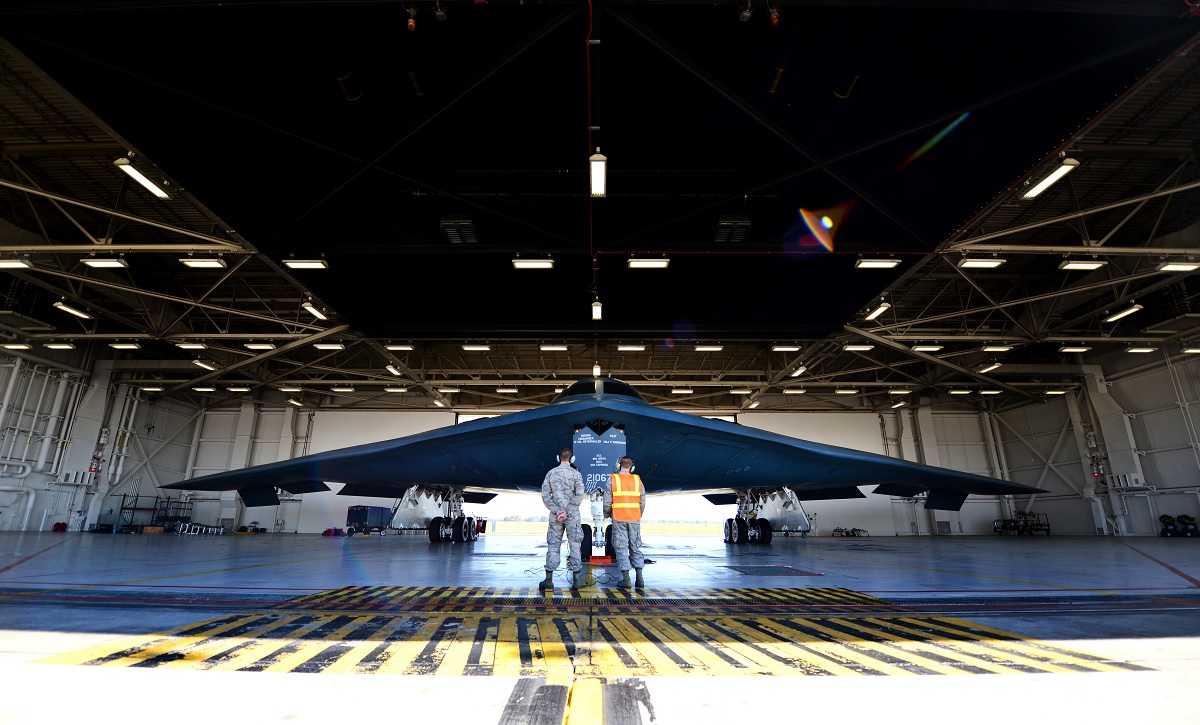 U.S. Strategic Command forces are on watch 24/7, conducting operations to deter and detect strategic attack against the United States and their allies

Taken on Oct. 30, 2016 at Whiteman Air Force Base, Mo., the cool pictures in this article feature B-2 Spirits assigned to Air Force Global Strike Command (AFGSC) preparing to take off during exercise Global Thunder 17.

“Exercises like GT17 are an opportunity for us to demonstrate to our higher headquarters, our allies and our adversaries how we effectively and efficiently execute our nation’s most important strategic mission,” said Brig. Gen. Paul W. Tibbets IV, the 509th Bomb Wing commander. “Thanks to the efforts of our fully integrated total force team, we clearly validated our safe, secure, effective and ready strategic deterrent capabilities here.”

The scenario for GT17 integrated a variety of strategic threats to the U.S. and assessed many of the USSTRATCOM forces that are available to geographic combatant commanders, including space; cyber; intelligence, surveillance and reconnaissance; global strike; and ballistic missile defense assets.

In response to the scenario, Team Whiteman, which is comprised of active-duty Airmen as well as Air National guardsmen, generated numerous B-2 Spirit aircraft throughout the exercise in support of USSTRATCOM objectives.

Because of the B-2 Spirit’s unique and pivotal capabilities, Team Whiteman trains daily to ensure its operational readiness. The B-2, which is maintained and operated by Team Whiteman, is one of the key aircraft used to support USSTRATCOM’s global strike and bomber assurance and deterrence missions. Its stealth capabilities provide U.S. decision makers the capability to deter strategic attacks and, if necessary, penetrate the most secure defense systems to rapidly deliver its payload when called upon by the President and Secretary of Defense.

A claim confirmed by Col. Kenneth Eaves, the 131st Bomb Wing commander, who said: “Brig. Gen. Tibbets and I are incredibly proud of the way our total force team performed during GT17. Once again, we proved why our team is America’s premier bomber force.” 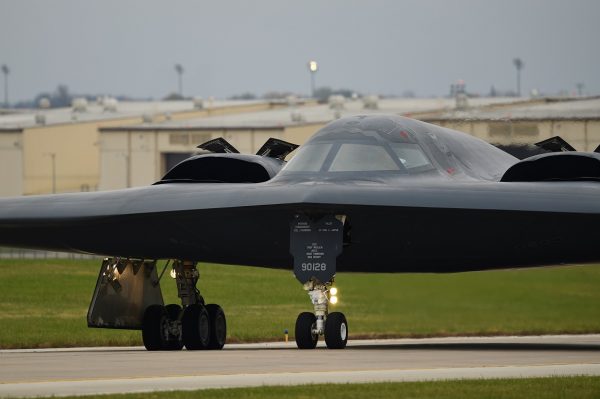 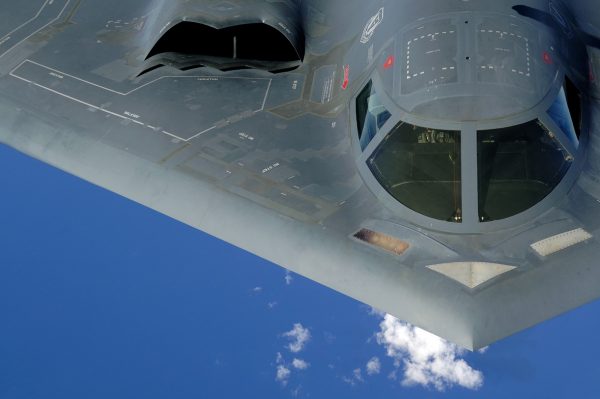