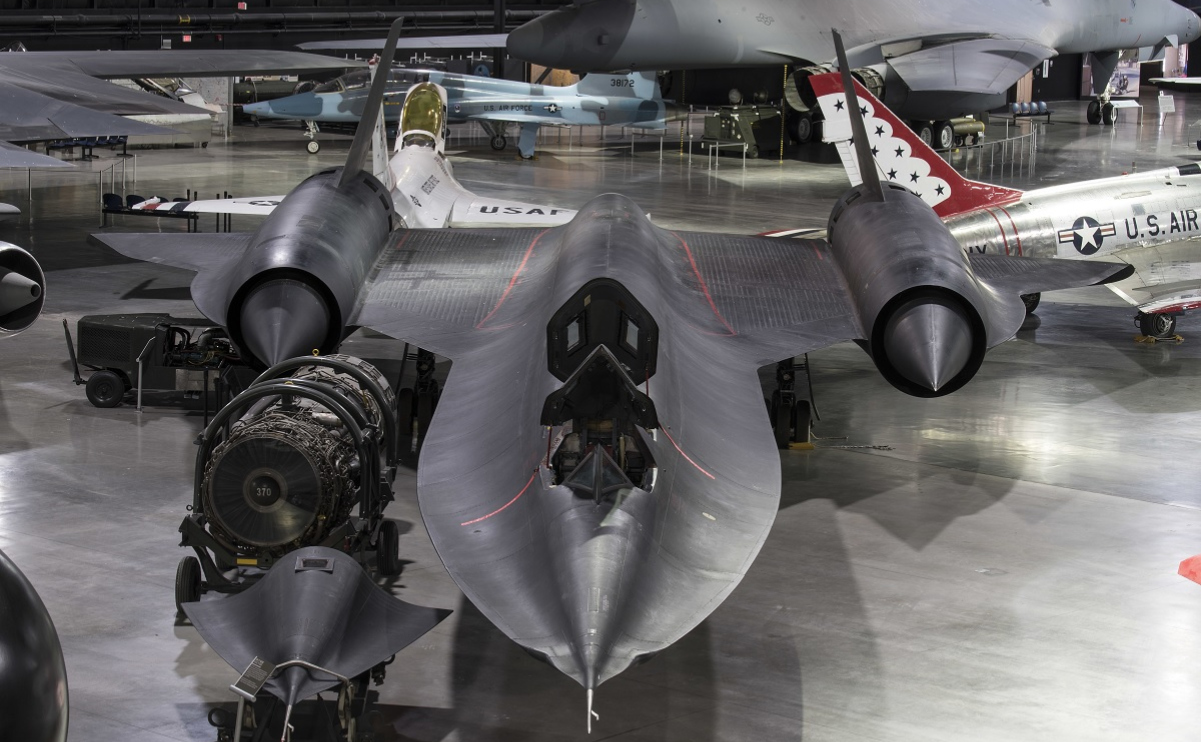 What are those two little dents on the nose of the SR-71 Blackbird?

My Dad Richard “Butch” Sheffield (Butch was his nickname because of his haircut that he had back in the 60s) he used to point to the nose of the SR-71 Blackbird when we would meet him at the Udvar Air and Space Smithsonian Museum in Virginia. He would point to the dimples and say “This is really important but I can’t talk about it.”

I could just tell he wanted to tell me but he didn’t.

My father and Bob Spencer flew in one of the most important missions in the SR-71 when they got the SA- 5 Missile Signal flying within inches of the Russian border. Getting that signal was very important for the defense of the SR-71.

No one ever shot down an SR-71 they never even got close. Speed and defense made it impossible.

According to former Blackbird pilot Col. Richard H. Graham’s book SR-71 The Complete Illustrated History of THE BLACKBIRD The World’s Highest , Fastest Plane, the nose section allowed the SR-71 to have radar-imaging capability with the advanced synthetic aperture radar system (ASARS), photographic imagery with the optical bar camera (OBC), or a ballast installed. The nose section was held on by faun-massive fasteners.

However, my doubt remained unanswered.

What are those two little dents on the nose of the SR-71 Blackbird?

‘I’m assuming you’re talking about the two “dents” in the chines at the front part of the nose, one on each side? Those aren’t dents, those were put there on purpose for the more advanced ECM systems the Blackbird got in the ‘70’s and ‘80’s,’ says Kelly Pedron, an aviation expert, on Quora.

‘There weren’t any good places to put the ECM receivers in the front of the aircraft, so those “dents” were put in the chine to allow the installation of ECM receivers there. If you’ll notice, the flat part of the “dent” is facing about 60 degrees forward, in order to cover that quadrant of the airspace around the aircraft. Earlier models of the SR, including the A-12, were more concerned with attack radar signals from the rear, so front-mounted ECM receivers weren’t as necessary at the time. With the advent of more advanced Soviet SAM systems, like the S-200 and S-300, a forward warning receiver and jammer were required, hence the development of the so-called ECM “dents” in the nose.’

‘So, yes, those were put there on purpose; nobody accidentally taxied an SR-71 into a solid object.’ 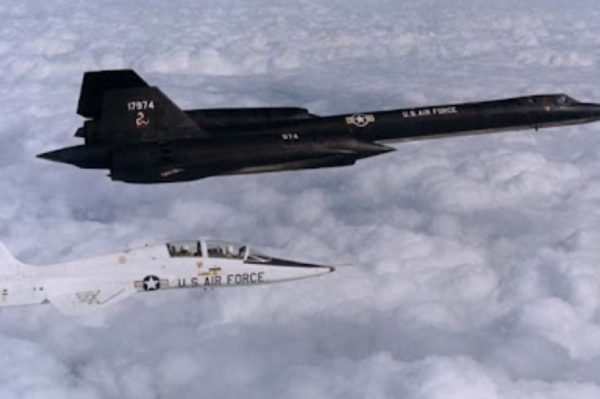