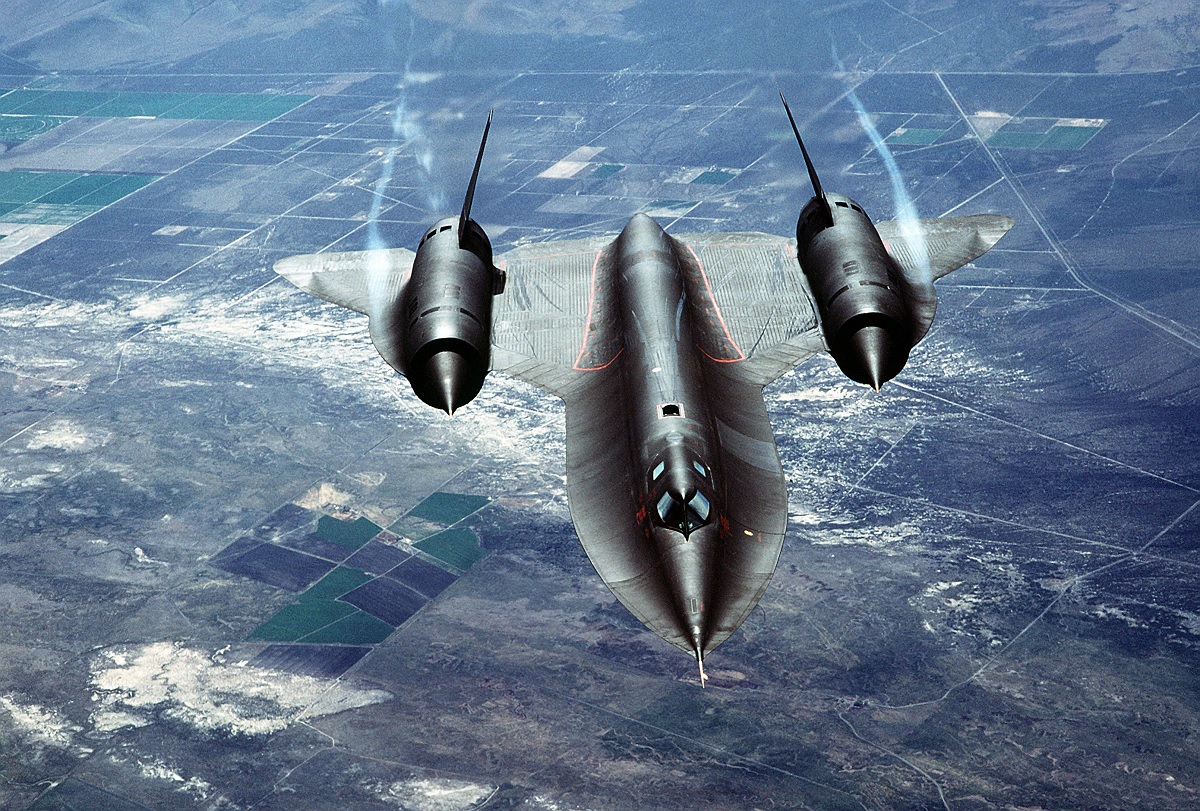 Throughout its nearly 24-year career, the SR-71 remained the world’s fastest and highest-flying operational aircraft

In 1976, it was a different time. The Cold War with the Soviet Union was in full swing and Americans were standing in line to buy gas.

That year was also the country’s bicentennial birthday. To celebrate, officials decided to attempt to break some records with an aircraft known as the Lockheed SR-71 Blackbird.

The SR-71, unofficially known as the “Blackbird,” was a long-range, advanced, strategic reconnaissance aircraft developed from the Lockheed A-12 and YF-12A aircraft. The first flight of an SR-71 took place on Dec. 22, 1964, and the first SR-71 to enter service was delivered to the 4200th (later 9th) Strategic Reconnaissance Wing at Beale Air Force Base, Calif., in Jan. 1966.

“We never dreamed, I guess we never gave it much thought, how long the record would last,” Joersz said.

Today, that plane sits in the Robins Air Force Base Museum of Aviation, and for three days, the museum hosted Joersz and Morgan, and 12 other crew members and pilots who were part of the SR-71 program. About 300 people also visited the museum on Jul. 30 for a public event commemorating the 40-year anniversary of the record-setting flight.

Both men were able to get back in the cockpit of their famed aircraft for a while during their visit to the museum.

“It’s as impressive to me now as when I first saw it and flew it. Every time I flew it was my favorite memory,” Morgan said.

Tom Joyce, an instrument and inlets technician on the SR-71, also attended the event and said one of his fondest memories was hearing the aircraft crank with its start cart containing two 450-cubic-inch engines.

“It was amazing. It doesn’t look like an airplane and then they put astronaut suits on the pilots,” he said, smiling.

Most of the missions the Blackbird flew are still classified.

“Those reconnaissance operations are what brought peace and what gave some teeth to the American front during that Cold War … Thank you from a country that could not have won the Cold War without your efforts,” Col. John Cooper, the 461st Air Control Wing commander, said during the July 30 event.