Log In Sign Up
Homepage Cold War EraHere’s an important but rarely noted Feature of all B-52 Stratofortress Strategic Bombers: the Folding Tail. 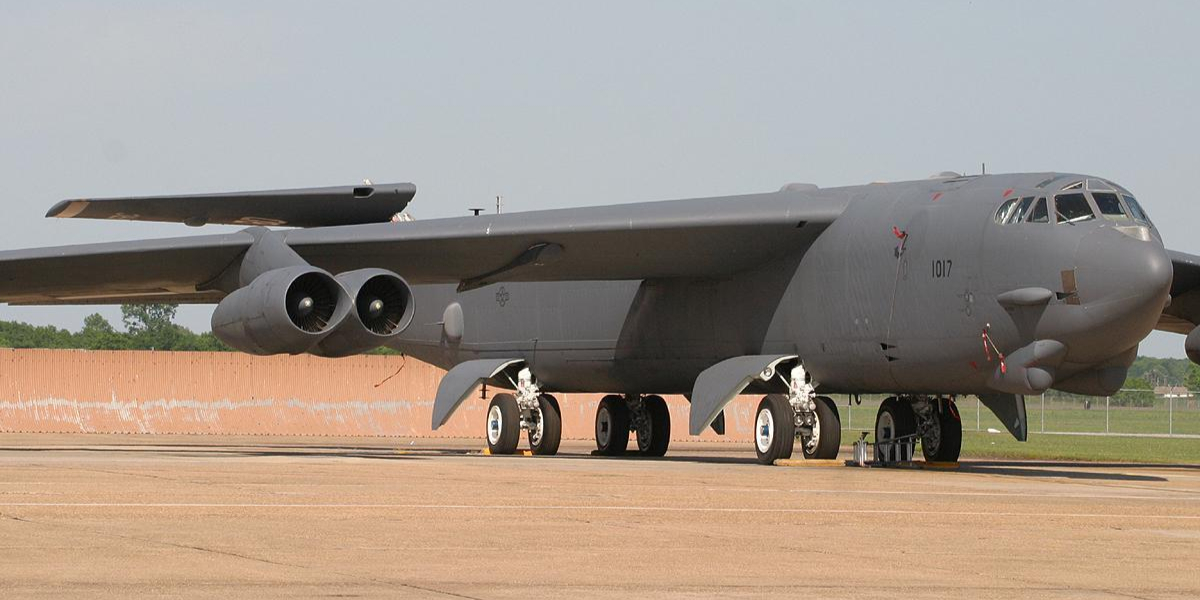 Here’s an important but rarely noted Feature of all B-52 Stratofortress Strategic Bombers: the Folding Tail.

As the rare photos in this post show an important but rarely noted feature of all B-52 Stratofortress Strategic Bombers was the folding vertical fin.

As the rare photos in this post show an important but rarely noted feature of all B-52 Stratofortress Strategic Bombers was the folding vertical fin.

As explained by Scott Lowther in his book Boeing B-47 Stratojet & B-52 Stratofortress Origins and Evolution, the fin was, at least until the G-model, a vast structure; too tall by far to allow the B-52 to fit within standard hangars. So, it could fold over 90-degrees, greatly reducing the effective height of the aircraft.

Unlike naval aircraft with wings that fold to fit in the limited space on board aircraft carriers, the fielding fin is not a self-contained system — an external crane is needed to lay it over and raise it back up again.

However, the B-52’s fin must also be fold in order to change the BUFF’s tail or rudder (one of the three primary components along with a spoiler and an elevator needed by an aircraft to roll, pitch and yaw).

A rudder change is no simple task and it takes a hand full of Airmen several hours to complete.

“First we fold the fin to the right side of the B-52, then we disconnect the seal, remove the bolts and then remove the rudder with a crane,” said Senior Airman Jacob Dunn, 2 MXS R&R, in the article Fold, Fix and Fly, by Senior Airman Micaiah Anthony, 2nd Bomb Wing Public Affairs.

According to Raymond, the fin fold alone takes more than two hours to complete.

“We take a giant jack screw and attach it to the aircraft’s fuselage and vertical stabilizer,” he said. “Once that is on and all the components are disconnected, you can start hand cranking it down which takes four Airmen approximately two to four hours.”

According to Raymond, the 2,600-pound fin is hand cranked into position with one hand. Once the fin is completely folded, it is locked in place for safety so the Airmen can work on it.

“Removing the rudder takes five to six hours depending on whether or not you have to install a new one or if sheet metal has to work on it,” said Raymond. “After that, it takes another five to six hours to put it back on.”

With the rudder installed, Airmen inspect the rudder to ensure everything is up to standards.

With the new rudder installed and inspected, phase Airmen spend the next eight hours raising the fin of the B-52. Once fully vertical, the aircraft can return to the flightline. 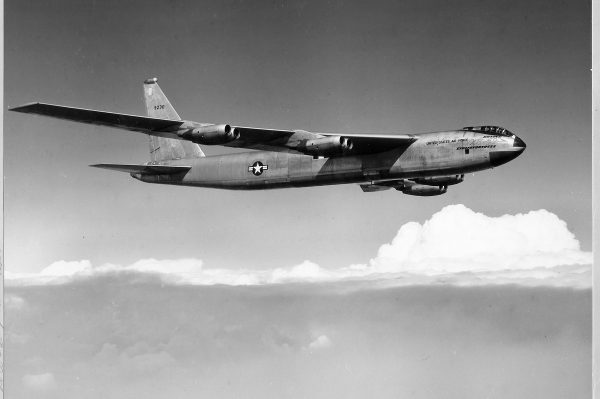 The story of the XB-52 and YB-52, the prototype B-52s scrapped after First Lady Lady Bird Johnson’s ‘beautification’ of the US Air Force Museum 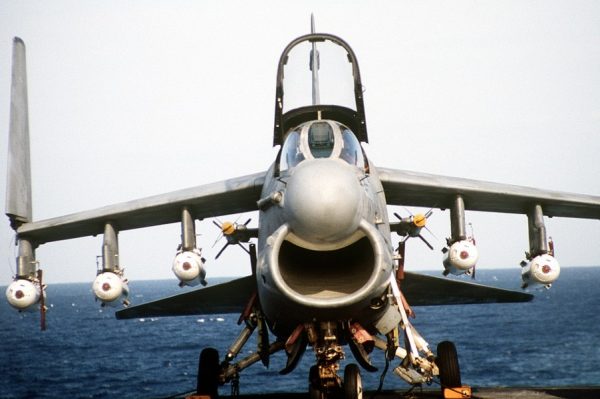 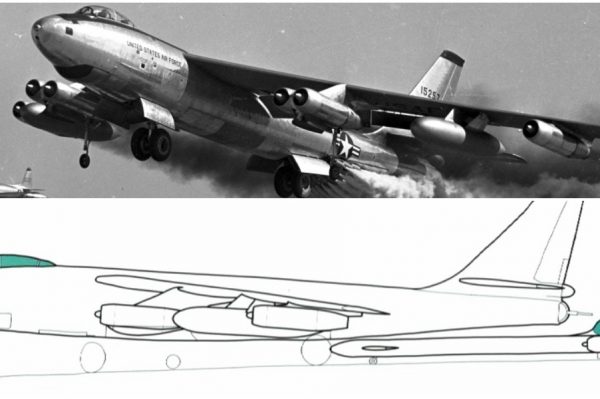 The All American ‘donkey:’ the story of the Jet-Propelled ‘Pusher’Aircraft (that never was) aimed to boost the B-47 Stratojet on Takeoff