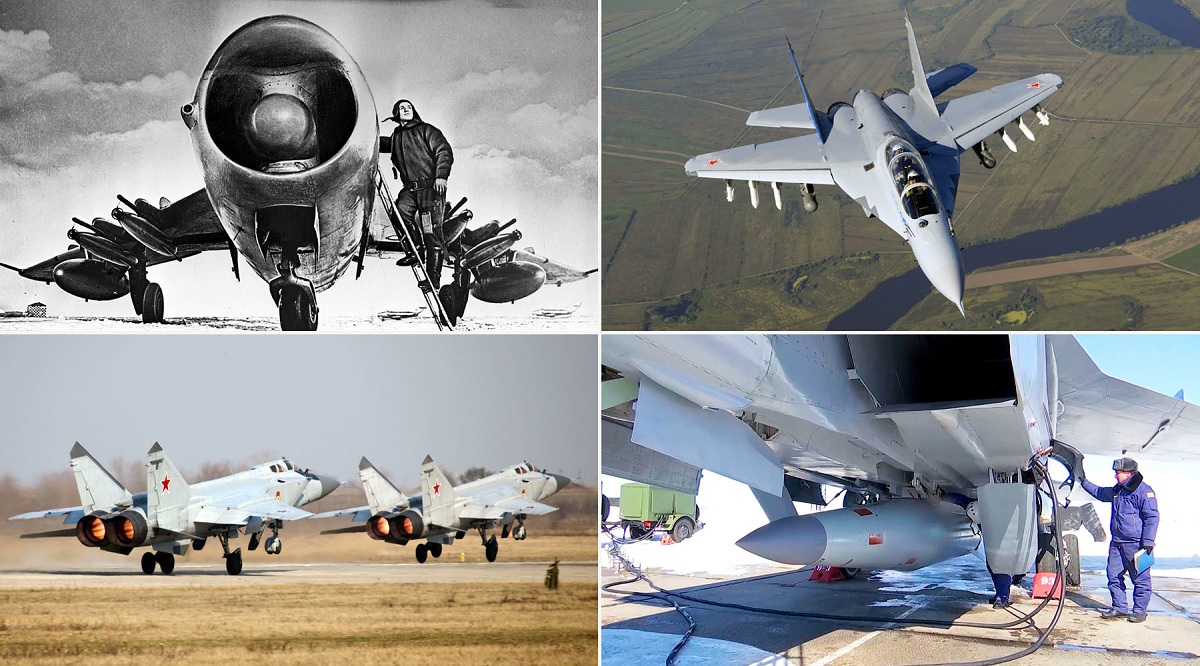 In total at domestic aircraft building plants there have been manufactured about 45000 aircraft of “MiG” brand, from which 11000 aircraft have been exported.

The interesting video in this post is aimed to celebrate the 80th Anniversary of MiG.

The enterprises participating in manufacturing of the MiG brand products have added a glorious page to the history of the Russian and world aviation. A.I. Mikoyan Design Bureau, founded (by Artem Mikoyan himself along with his deputy Mikhail Gurevich, thus the first letters of their surnames gave the name to a series of military aircraft called the “MiG”) on Dec. 8, 1939, included into the RAC “MiG”, has elaborated about 450 projects of combat aircraft, from which 170 projects are realized, and 94 – were made in series.

In total at domestic aircraft building plants there have been manufactured about 45000 aircraft of “MiG” brand, from which 11000 aircraft have been exported. 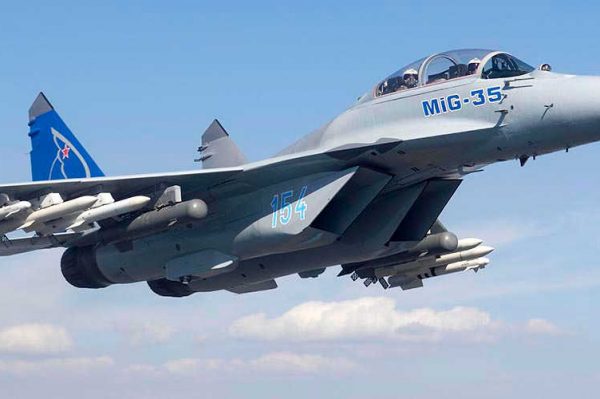