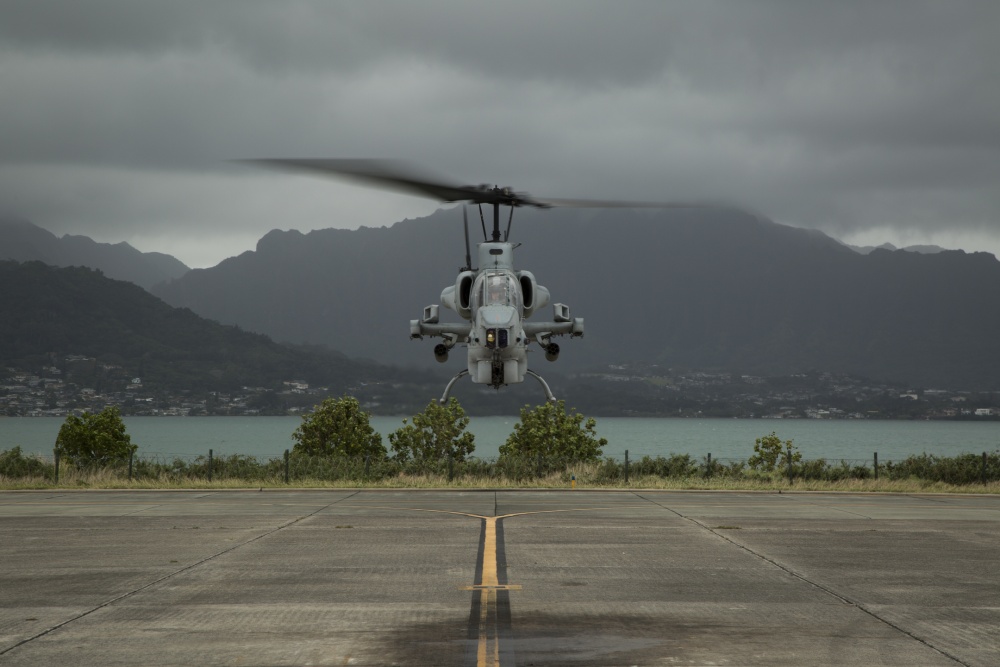 Two AH-1W Super Cobras from HMLA-367 flew counter clockwise around the island of Oahu, Hawaii for the final time on Mar. 13

Two AH-1W Super Cobras from Marine Light Attack Helicopter Squadron 367 (HMLA-367) flew counter clockwise around the island of Oahu, Hawaii for the final time on Mar. 13 as the squadron retires the Whiskey model.

“It’s bittersweet,” said Lt. Col. Frank Makoski, the commanding officer of HMLA-367. “I love flying that aircraft. It’s bitter in the sense that I’m not going to have an aircraft to fly, but it’s sweet because it’s a transition for the Marine Corps.”

As explained by Sgt. Kathy Nunez, III Marine Expeditionary Force, in the article HMLA-367 bids farewell to AH-1W Super Cobra helicopters, the unit received its first three AH-1Zs in December 2017 to begin replacing the AH-1Ws, but it’s not the last the squadron will see of the Cobras.

“I had a great time flying it,” said Maj. Robert Arbegast, the maintenance officer of HMLA-367. “My [era] of the Cobra is going away, which is sad, but it’s not like the Cobras are going away.”

Out of the eight aircraft with HMLA-367, three will stay on the island of Oahu as static displays. The other five will be transported by strategic airlift to the Aircraft Maintenance and Regeneration Group in Tucson, Arizona where they will preserve the aircraft.

“Now she’ll be a force in readiness in the reserves vice being ready to go forward today, which is what the remainder of the aircraft are ready for,” said Arbegast.

The squadron will continue to maintain and fly the “Huey” UH-1Y Venom helicopters and new AH-1Zs as well as continue sending aircraft to augment the 31st Marine Expeditionary Unit in Okinawa, Japan and Marine Rotational Force — Darwin. 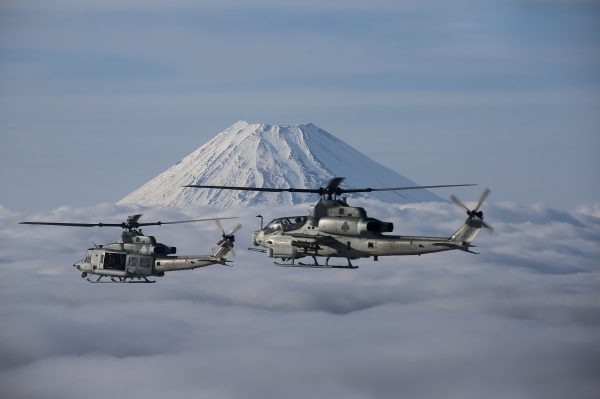 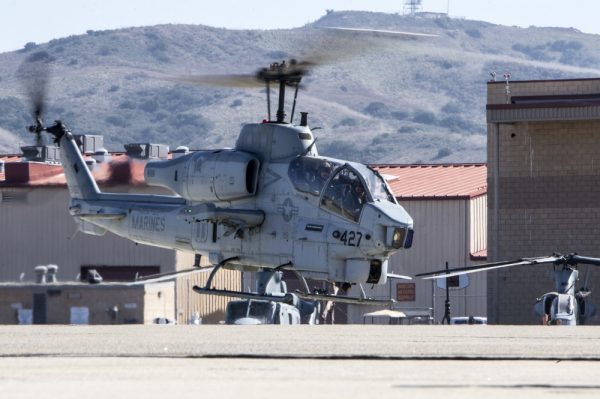 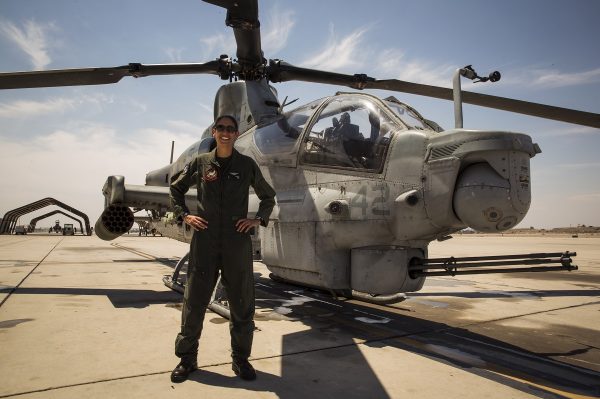