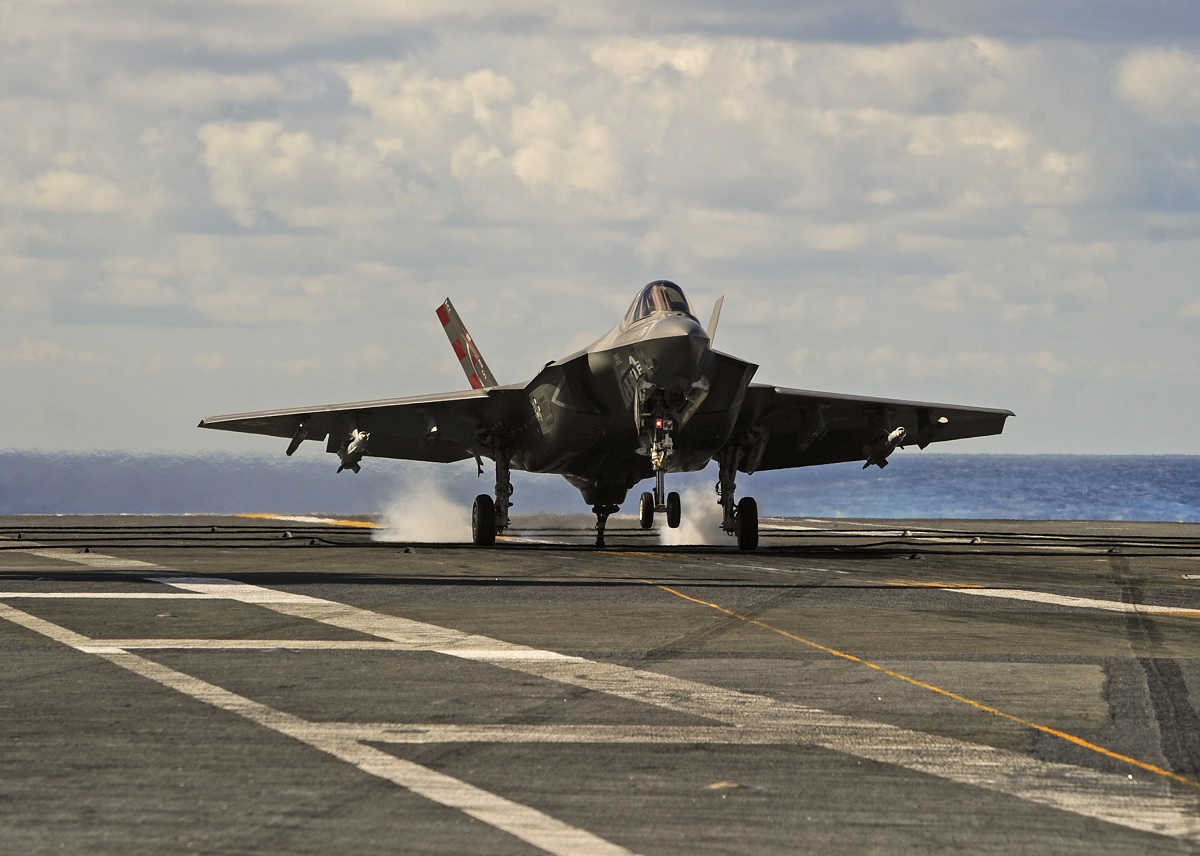 Stars and Stripes says the U.S. House Armed Services Committee (HASC) has directed the U.S. Navy to report back by 2019 on how to “expand the strike range of a carrier air wing in a contested environment.” After concluding that the F-35C’s current range will not allow it to strike enemy targets without putting the carrier in harm’s way.

“While the introduction of the F-35C will significantly expand stealth capabilities, the F-35C could require increased range to address necessary targets,” HASC says in a new report on the F-35C.

The reason is that the aircraft carriers from which the F-35Cs would operate may be required to sail too far away from enemies to avoid their increasingly long-range missiles.

HASC does not want to stop buying F-35Cs, but instead wants to start also buying new sorts of warplanes.

“After billions of dollars have been spent on the F-35C, but before the first aircraft are ready to deploy, lawmakers are already looking at the next carrier-based aircraft,” said Bryan Clark, a former Navy strategist now at the Center for Strategic and Budgetary Assessments.

Dan Grazier, of the Project on Government Oversight, said the House directive “highlights just how poorly conceived the Joint Strike Fighter program has been from the very beginning.”

“The issue of anti-ship cruise missiles is not a new one,” he pointed out. “The complexity of the F-35 program has dragged out the design process to nearly 20 years, which means we are not keeping pace with emerging threats.”

If the U.S. Navy has to sail its carriers in the neighborhood of 1,000 nautical miles away from increasingly long-range missiles, then its stealthy F-35Cs will have to be refueled by tanker aircraft that are not stealthy.

The F-35C has a combat radius (the distance from the carrier they can operate) that is now projected as 670 nautical miles.

The refueling operations would expose the fighter jets and tankers to adversaries, defeating the value of the F-35C’s stealthiness. Lt. Lauren Chatmas, a Navy spokeswoman, said the risk is “acceptable” because the refueling will occur far from enemy threats. But Clark maintains enemy fighters might still find U.S. aircraft even hundreds of miles out if any are not stealthy.

Alternatively, the service could operate its carriers — which have self-defense capabilities — closer to enemy territory or nearer to enemy warships and aircraft. But that would put the flattops at risk.

Noteworthy the likely inadequacy of the F-35C’s combat radius should not surprise the Navy.

Approximately a decade ago, China finished developing its “carrier killer,” the DF-21D anti-ship ballistic missile, with a reported range of 780 nautical miles, though the People’s Liberation Army is reportedly still perfecting the system for giving the missile targeting information.

And Russia has apparently deployed the air-launched Kinzhal hypersonic missile, which can reportedly travel distances of more than 1,000 nautical miles.

Given Chinese and Russian advances, the realistic prospect of adversaries’ having the ability to hold carriers at risk from 1,000 nautical miles or more during the F-35’s lifespan was foreseeable, critics say.

HASC will vote this week to approve a defense bill that authorizes purchase of 77 more F-35s across the services.

The fact that the F-35C’s limited radius may reduce its operational utility has received little public attention.

Radius is less of an issue for the U.S. Air Force (USAF) because the service has long-range bombers and can reserve F-35As for shorter-range missions, Clark said. For the U.S. Marine Corps (USMC), the F-35B is a significant upgrade over the AV-8B Harriers now in the fleet.

HASC report which directs the U.S. Navy to brief the Armed Services panels by January 2019 on how to expand the strike range of a carrier air wing in a contested environment could include “developing a stealth tanker capability, improved engine technology or to develop and procure a strike capability that is purposely built to strike at increased range.”

However to some critics, the HASC F-35C report could be a play by lawmakers to justify development of a new drone that might be built by many of the same contractors as the F-35.

According Lockheed Martin The F-35C combines this unique capability of operating from a carrier deck with the unmatched 5th Generation capabilities of stealth, fused sensors and reliability. The F-35C also has the greatest internal fuel capacity of the three F-35 variants. The F-35C carries nearly 20,000 pounds of internal fuel for longer range and better persistence than any other fighter in a combat configuration. And, like the F-35B, the F-35C uses probe and drogue refueling. This allows the Navy to operate its carriers a safe distance from the threat while its fighters reach remote targets. 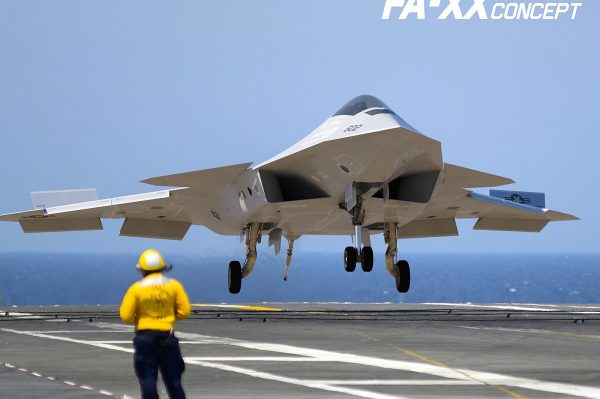 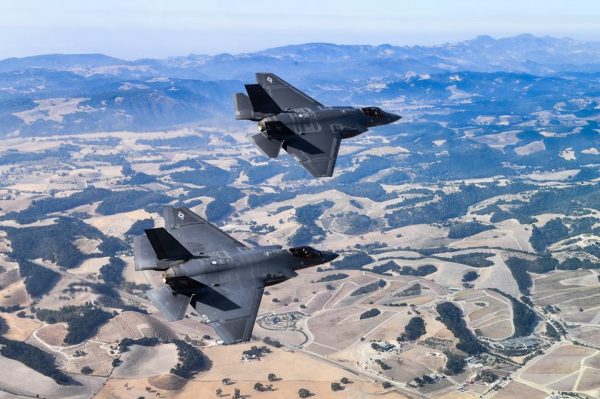 Two U.S. Navy F-35C fly in formation for a photo exercise and the result is simply stunning 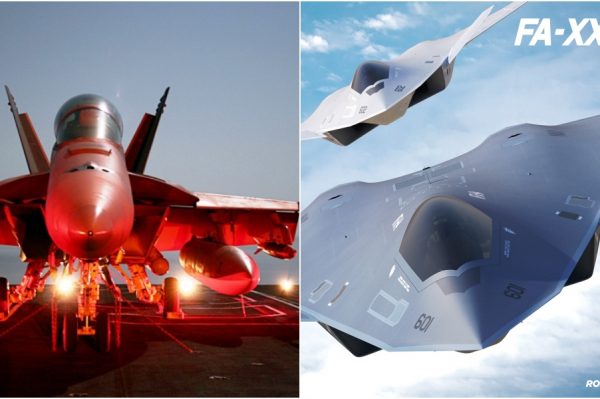