Log In Sign Up
Homepage Military AviationHACKERS STEAL DATA ON THE F-35, C-130, P-8 AND JDAM FROM AUSTRALIAN DEFENSE CONTRACTOR 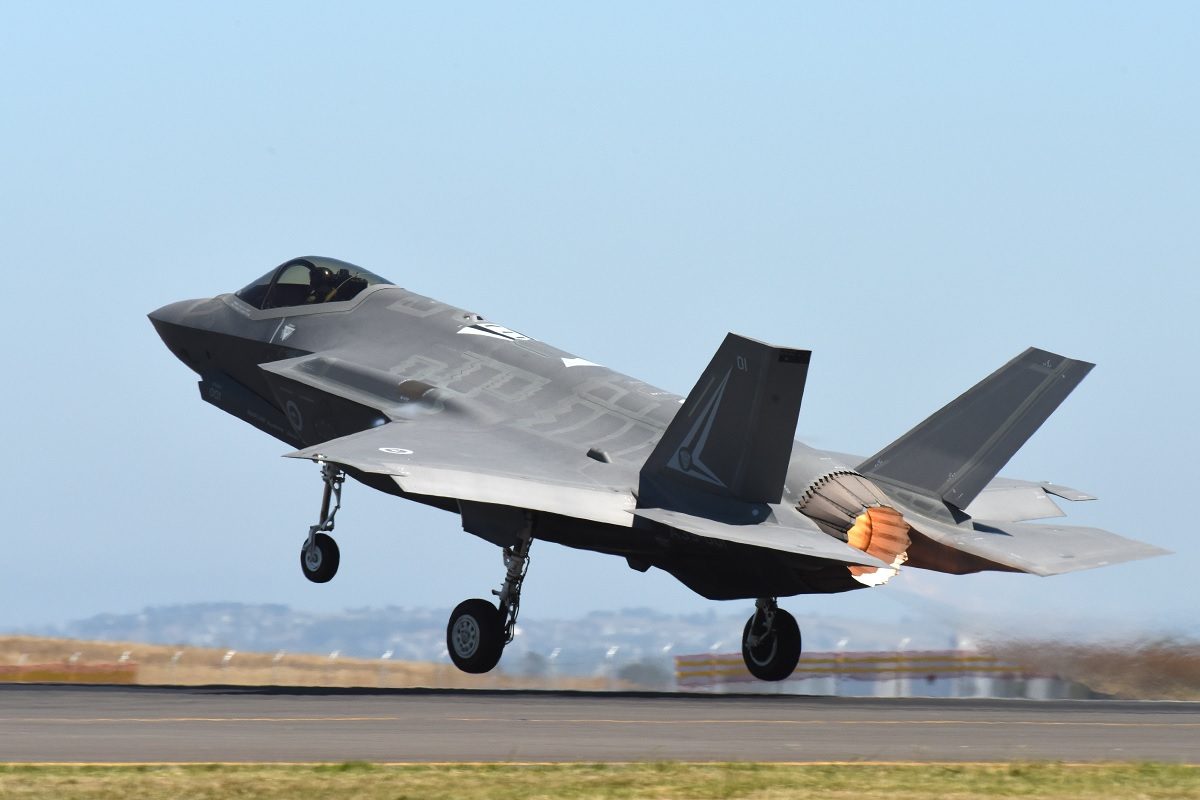 Sloppy cyber-security practices has allowed hackers to steal data on the F-35, C-130, P-8 and JDAM from an Australian defense contractor.

Forensic investigations by the Australian Signals Directorate (ASD) found the company was using default passwords on its internet facing services.

But the hackers gained access by exploiting a vulnerability with the firm’s IT helpdesk portal.

According to Clarke the information hacked on the new Navy ships included a diagram in which you could zoom in down to the captain’s chair and see that it was one metre away from the navigation chair. He also described the security breach as “sloppy admin:” in fact the organisation not only had just one IT person but also that the person was new to the job.

An Australian Cyber Security Centre spokesperson said the information released by the ASD staffer, who actually works for the centre, was commercially sensitive but unclassified. “While the Australian company is a national-security linked contractor and the information disclosed was commercially sensitive, it was unclassified,” they said in a statement. “The government does not intend to discuss further the details of this cyber incident.” 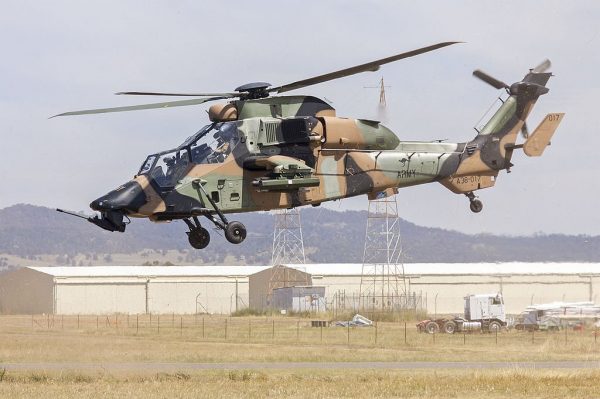 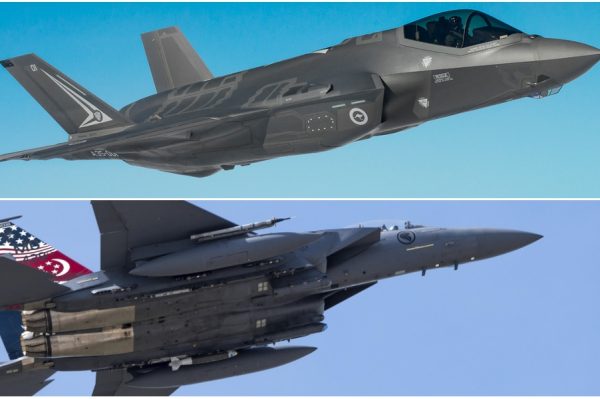 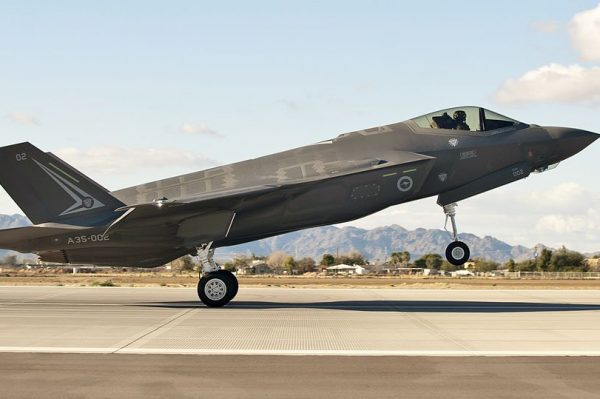