Log In Sign Up
Homepage Military AviationGreece could get 18 Rafales, 8 for free from France. But the F-35 would be the choice for the Hellenic Air Force. 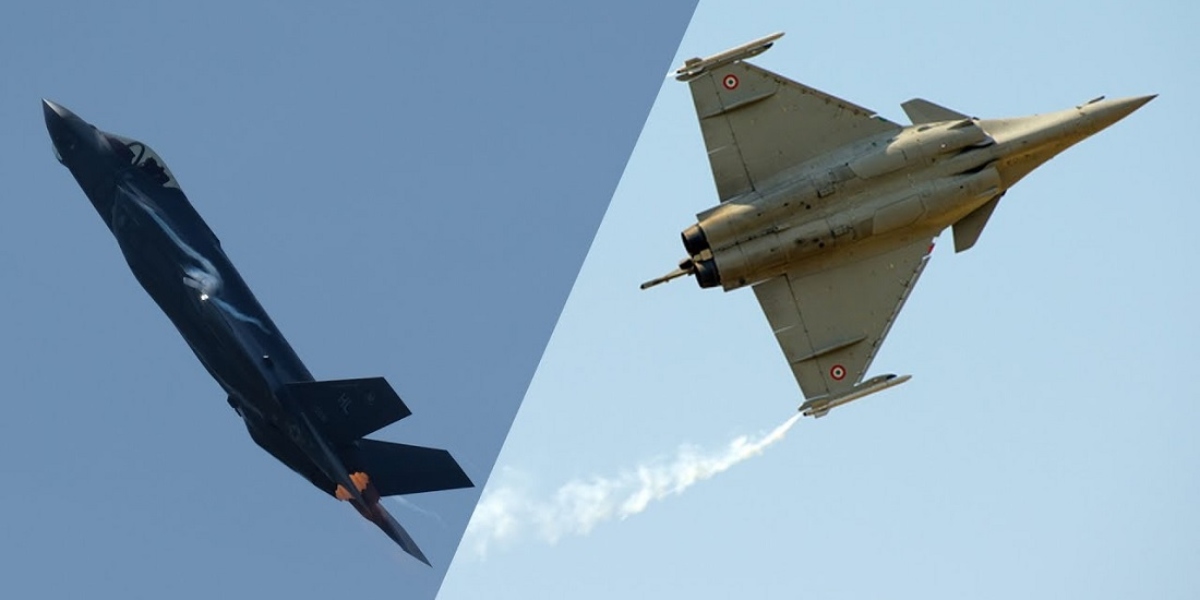 The French proposal competes with a US offer of 20 Lockheed Martin F-35 fighters, La Tribune reported on Sep. 1.

According to Greek newspaper Parapolitika, Greece will be getting 18 Rafale fighters.

As told by Alert5.com, the report says a preliminary agreement for the acquisition has been reached. Ten of these fighters will be the F3-R variant built from scratch while the other 8 jets will be second-hand aircraft that will be transferred free to Greece from the French Air Force.

The French proposal competes with a US offer of 20 Lockheed Martin F-35 fighters, La Tribune reported on Sep. 1.

Greece is talking with France for the sale of two FDI (Frégates de taille intermédiaire, Frigates of intermediate size)  warships, with rival British and US offers of respectively Type 23 antisubmarine warships previously sailed by the Royal Navy and the Littoral Combat Ship.

However, the F-35 could still be the best choice for the country. As we have previously explained in fact, since Turkey opted to purchase the Russian S-400 missile defense system despite being a NATO member, it was withdrawn from the F-35 program.

The F-35 “was developed especially against Russia and China,” Haluk Özdalga, a prominent Turkish journalist and former member of the Justice and Development Party (AKP) to which Turkish President Recep Tayyip Erdoğan belongs to, told to Ahval last month.

He added that with an F-35 purchase “Greece, which seeks opportunity, can take the air superiority, increase its territorial waters to 12 miles and turn it into the Aegean Greek lake.”

Noteworthy, in January 2020, Greek prime minister Kyriakos Mitsotakis visited Donald Trump in the White House and discussed Greece’s interest in the F-35. In the following days, Greece’s Minister for National Defence Nikos Panagiotopoulos announced that, alongside upgrading Greece’s fleet of F-16s, Greece is looking to procure 24 F-35 aircraft at an estimated cost of US$3 billion.