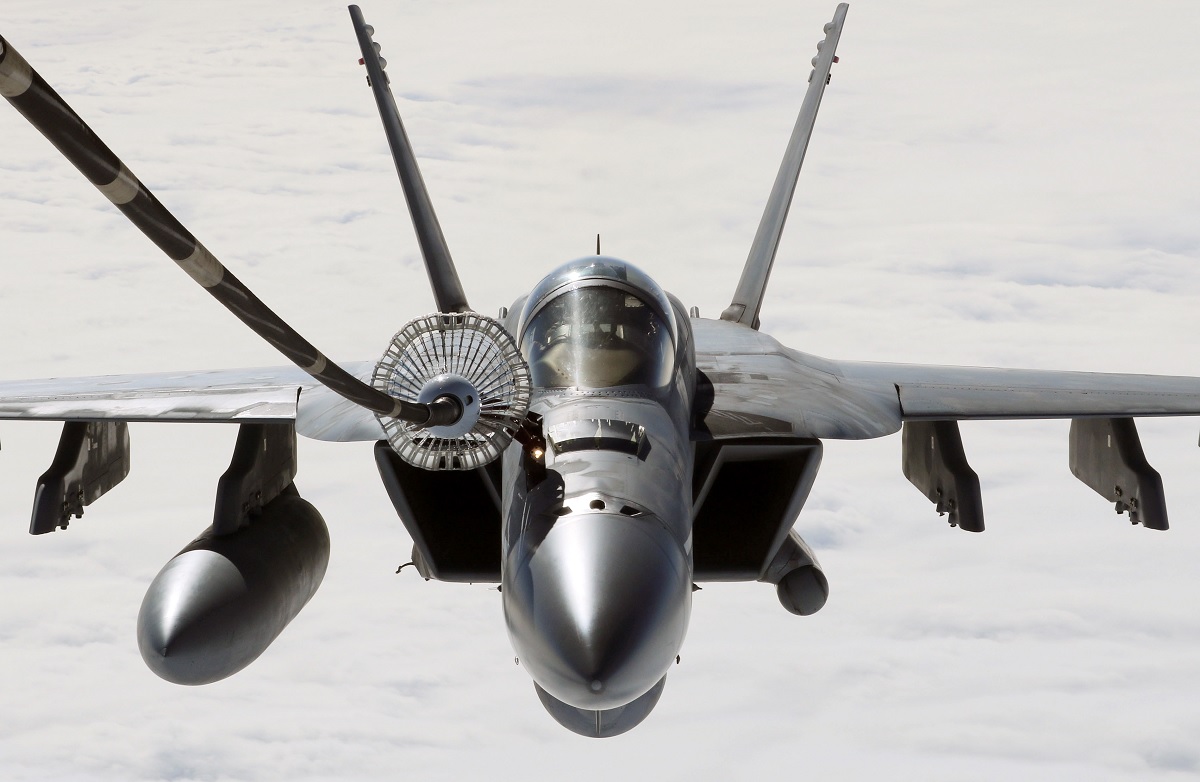 Until an open competition can be completed to replace its CF-18s, the Canadian government would like to purchase an interim fleet of Super Hornet aircraft to flank its “Legacy” Hornets

On Mar. 13, 2017 the Government of Canada has moved another step closer towards acquiring the F/A-18 Super Hornet to supplement its CF-18 fleet by issuing a Letter of Request to the U.S. government.

In fact as we have already explained in a previous article, until an open and transparent competition can be completed to replace Canada’s CF-18s, the Canadian government would like to purchase an interim fleet of Super Hornet aircraft to flank its “Legacy” Hornets. For this reason, as reported by Marketwired.com, Government of Canada officials have met U.S. government officials and Boeing on a regular basis over the last months to discuss the terms of the deal.

Following receipt of this letter, the Pentagon will approach Boeing and other suppliers to develop an official proposal which will include the U.S. government’s notification to its Congress about the potential sale of Super Hornets to Canada.

In the press statement, the Honourable Judy M. Foote, Canadian governments’ Minister of Public Services and Procurement, claimed that the letter is an important step toward “getting the brave women and men of the Canadian Armed Forces the equipment they need to protect Canadians and Canadian values around the world. We will assess whether an interim Super Hornet fleet purchase will help ensure Canada remains a credible and dependable ally for many years to come.”

Moreover the Honourable Navdeep Bains, Canadian Government’s Minister of Innovation, Science and Economic Development, explained that the Government of Canada is committed to apply the Industrial and Technological Benefits Policy which “will ensure that the potential acquisition of 18 new Super Hornet aircraft will result in economic benefits for Canadians. The policy requires potential suppliers to make investments in Canada equal to the value of their contract.”

The Boeing F/A-18 Super Hornet is a twin-engine carrier-capable multirole fighter aircraft variant based on the Boeing (former McDonnell Douglas) F/A-18 “Legacy” Hornet. In fact the F/A-18E single-seat and F/A-18F twin-seat variants are larger and more advanced derivatives of the F/A-18A/C and B/D Hornet. The Super Hornet entered service with the U.S. Navy in 1999, where it serves alongside the remaining “Legacy” Hornets. The Royal Australian Air Force (RAAF), which has operated the F/A-18A as its main fighter since 1984, ordered the F/A-18F in 2007 to replace its aging F-111C fleet. RAAF Super Hornets entered service in December 2010. 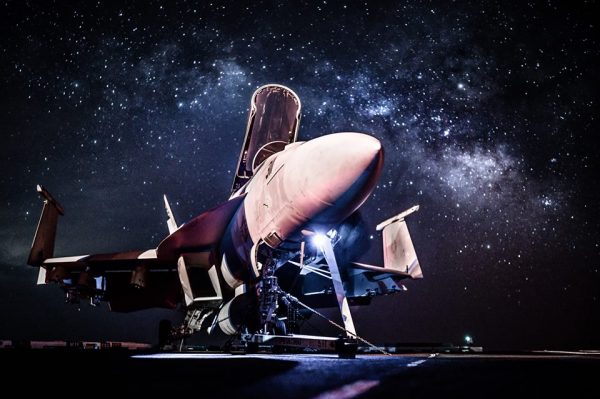