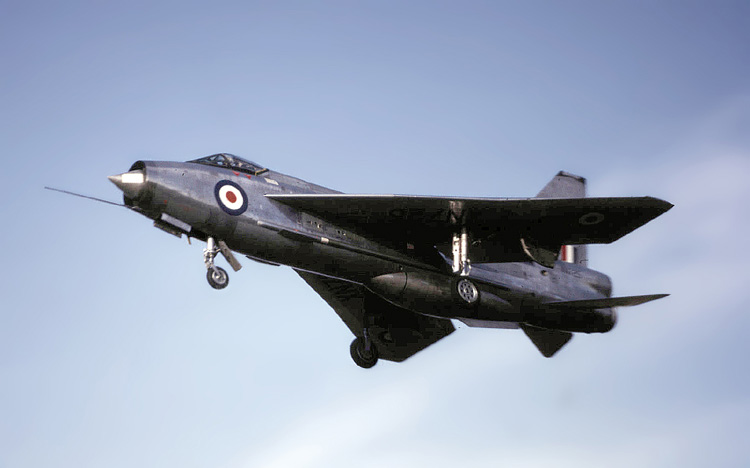 Once the Lightning entered in service, equipped nine squadrons and became the backbone of Britain’s air defense system for a quarter of a century. The Lightning was also acquired by Saudi Arabia (34) and Kuwait (12).

Now, since no words can describe the adrenaline experienced by fighter pilots during a scramble, we simply invite you to sit down and enjoy the video. 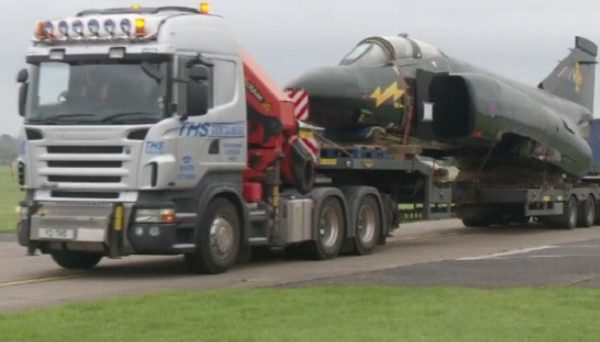 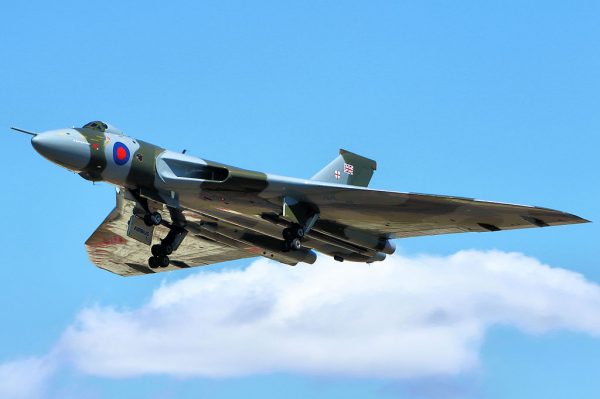 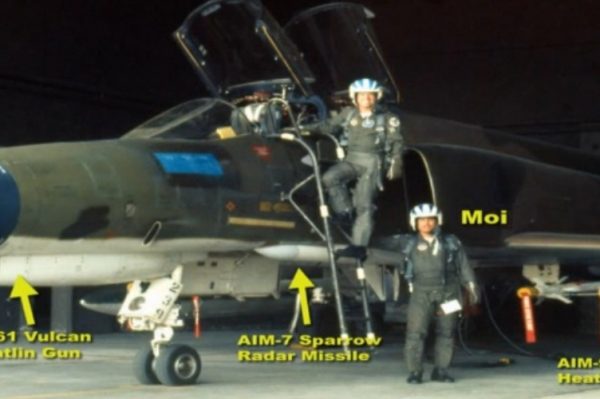