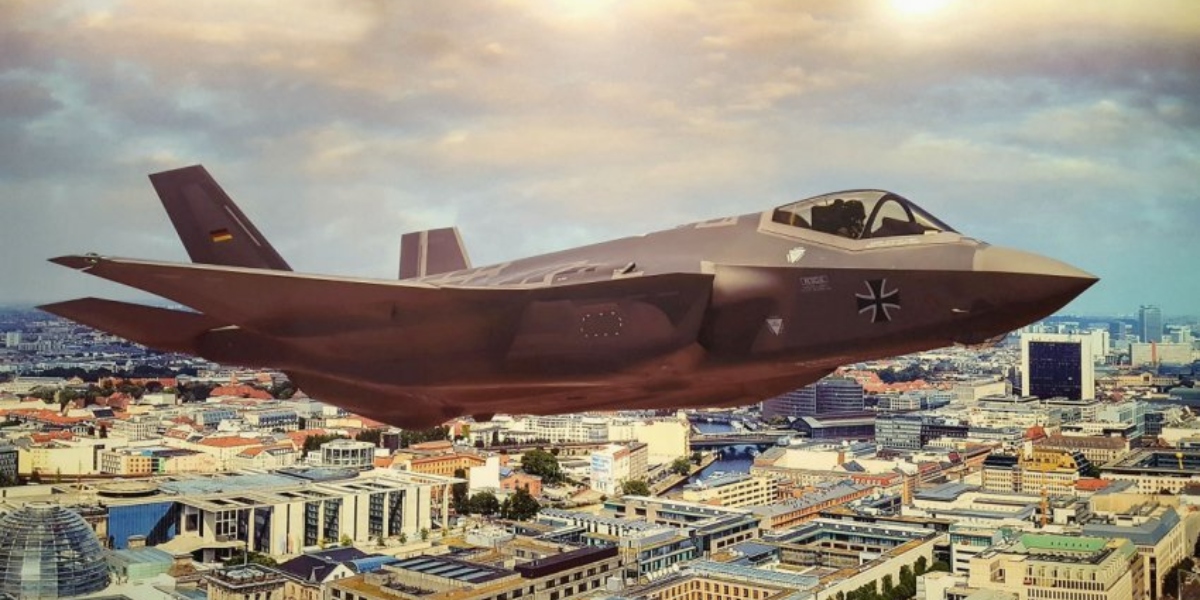 The F-35 Lightning II continues to be the choice of air forces across Europe.

“Congratulations to Germany on procuring the F-35A. Germany is the ninth foreign military sales country to join the program,” said Lt. Gen. Michael Schmidt, F-35 Program Executive Officer, in a Lockheed Martin news release. “We look forward to working with them to deliver the F-35 Air System to meet their national defense requirements.”

“It is an honor to formally welcome Germany to the F-35 Lightning II Program. Germany’s participation ensures the F-35’s European alliance continues to strengthen and grow through interoperability with NATO and ally nations,” said Bridget Lauderdale, Lockheed Martin’s vice president and general manager of the F-35 program. “The F-35 is the most advanced, survivable, best value fighter giving pilots the critical advantage against any adversary, enabling them to execute their mission and safely return home.”

Lockheed Martin has been a committed partner to the Bundeswehr for more than 50 years, and the F-35 opens another chapter of supporting Germany’s interests for national and European security. By the 2030s, it is expected that over 550 F-35s will work together from more than 10 European countries, including two full US F-35 squadrons at RAF Lakenheath.

As a cornerstone for interoperability with NATO, the F-35 is the only 5th Generation fighter available today to strengthen Germany’s operational capability with allies. Connectivity has become increasingly more important as the battlespace continues to evolve, and the F-35 is positioned to play a critical role in that change and contribute to 21st Century Security missions.

As already reported, the F-35 buy is a blow for Boeing, whose F-18 was favoured by former German Defence Minister Annegret Kramp-Karrenbauer to replace the Tornado.

In April 2020 in fact then German Defence Minister Annegret Kramp-Karrenbauer told the US government that Berlin has given clearance for the Luftwaffe to acquire 45 Boeing F/A-18E/F Super Hornet and EA-18G Growler aircraft. The service planned to replace 90 Panavia Tornado Interdiction and Strike (IDS)/Electronic Combat Reconnaissance (ECR) aircraft with 85 new platforms from 2025.

The 30 F/A-18E/F multirole and 15 EA-18G electronic attack (EA) jets would have enabled the Luftwaffe to fulfill its airborne nuclear strike and EA requirements within the required timeframe. The remaining 40 aircraft would comprise additional Eurofighters to add to the 143 already in service (of these, 38 early Tranche 1 aircraft are set to be replaced by the same number of Tranche 3 aircraft under Project Quadriga).

The decision to go with the F-35 could also upset France. As already reported in 2019 in fact defence officials eliminated the F-35 from the competition to replace the Tornado because picking an American plane would weaken the case for having such weapons be made by European companies in the future such as the Future Combat Air Systems (FCAS) program [that as the New Generation Fighter (NGF) should be ready in the 2040s], led by Airbus and Dassault.

To date, the F-35 operates from 26 bases worldwide, with nine nations operating F-35s on their home soil. There are more than 875 F-35s in service today, with more than 1,845 pilots and 13,350 maintainers trained on the aircraft. 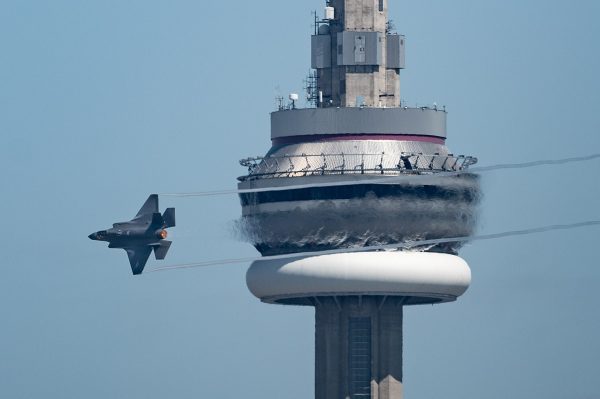 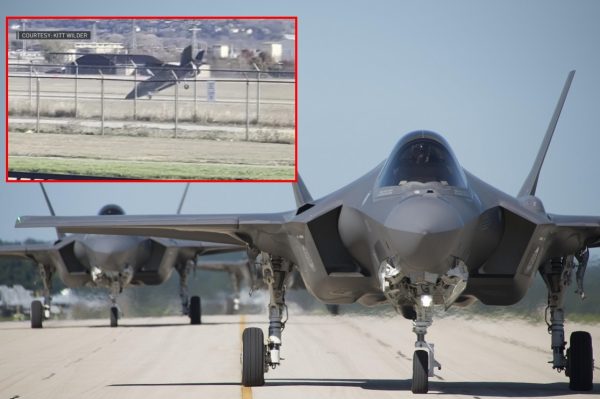