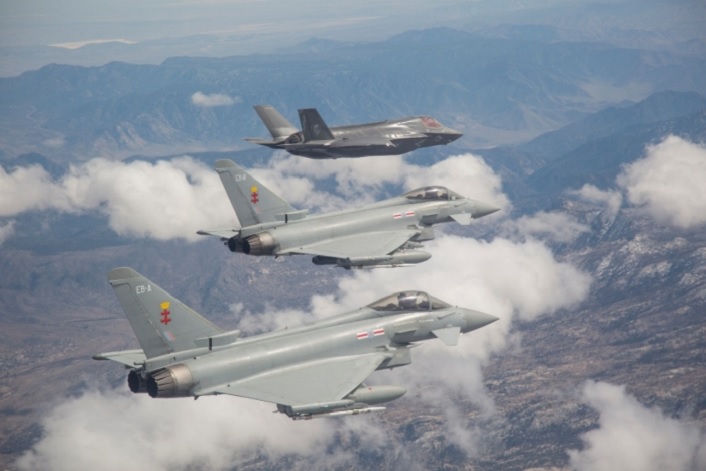 “One possible solution could be that the nuclear and conventional roles now both met by the Tornado could be split between a relatively small F-35 fleet and a larger Eurofighter fleet,” Douglas Barrie, IISS

Douglas Barrie of IISS says Germany needs the F-35 in order to fulfill the nuclear deterrence role under NATO as the Eurofighter is not certified to drop the American B61 thermonuclear weapon.

“Rather than asking what aircraft type is needed, greater clarity may be achieved by asking what roles the aircraft will be required to carry out,” Barrie says. “In Luftwaffe service, the Tornado provides the ability to deliver both conventional and nuclear payloads. The latter role is part of NATO’s dual-capable aircraft capability, with the Tornado equipped to carry the B61 gravity bomb. If Germany intends to continue to fulfil this mission, whichever type is selected to replace the Tornado will also need to be able to meet this role.”

Modifying the Eurofighter for nuclear bombing will not only be expensive, the certification process will drag beyond 2025, when the Luftwaffe (German Air Force) wants to start phasing out the Tornado.

To reconcile with the German defense ministry’s demands to buy the Eurofighter, a possible solution is to buy a small fleet of F-35s with a larger number of Eurofighters. “The former aircraft would meet the nuclear-delivery requirement with the B61-12 bomb and provide a low-observable platform capable of conventional weapons delivery, while a proportion of the air-to-surface missions now addressed by the Tornado could be migrated to the Typhoon,” Barrie points out.

The ministry’s position in fact appears to contradict that of Luftwaffe (German Air Force) Chief of Staff Lieutenant General Karl Muellner who had indicated that his preference is the Lockheed Martin F-35. “The Tornado replacement needs to be fifth-generation aircraft that can be detected as late as possible, if at all. It must be able to identify targets from a long way off and to target them as soon as possible,” he said.

However, regardless of which aircraft will be purchased, Germany is expanding its cooperation with France on defense and security to develop a new European fighter aimed not only to replace the Tornado, but in the longer term, also the Typhoon and Rafale fighters. “Under its Future Combat Air System (FCAS) work, it had initially looked to introduce a new combat aircraft into service from 2035, with the emphasis on the air-to-surface role, as a Tornado replacement. As thinking has developed during the course of 2017, and the F-35 has found increasing favour, Germany’s longer-term combat-aircraft requirement has placed greater emphasis on the air-to-air role for the Typhoon’s successor. The notional entry into service date has also moved to 2045. The FCAS study work is now being carried out in collaboration with France. Moving back the entry into service date aligns more closely with France’s requirement for a Rafale successor, while also providing a more palatable gap between the cost of the possible introduction of the F-35 and the acquisition of a new fighter aircraft,” Barrie concludes. 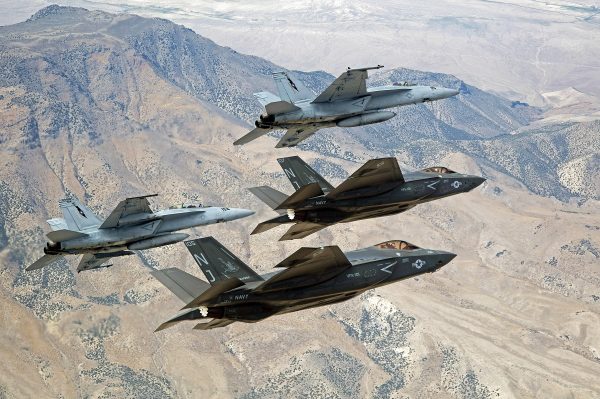 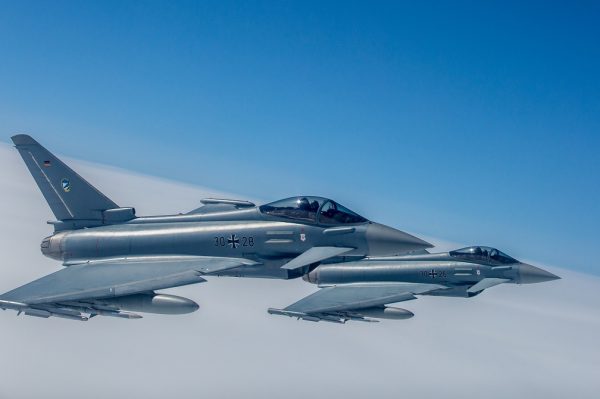 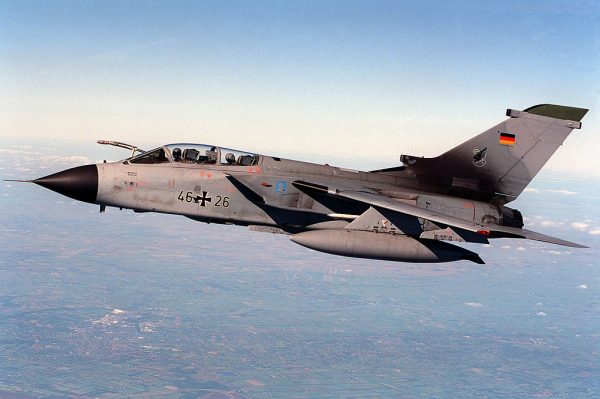