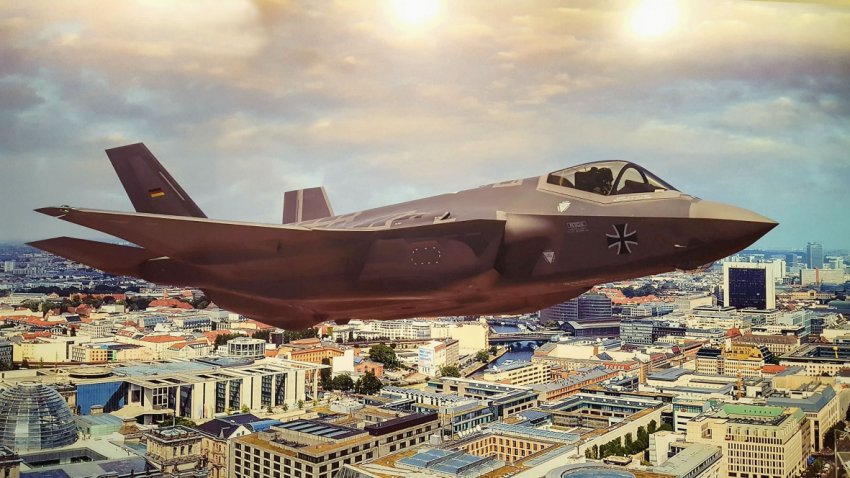 Luftwaffe’s Chief active support of the F-35 clashes with current Ministry of Defence planning, which prefers a successor solution involving the Eurofighter Typhoon

Jane’s says the head of Luftwaffe (German Air Force), Lt. Gen. Karl Müllner, will be leaving his post in May in large part due to his support for a German procurement of the F-35.

The news of his retirement breaking just two days after Germany’s defence secretary, Ursula von der Leyen, was sworn in for another term.

According Jane’s Gen Müllner’s outspoken public support for the Joint Strike Fighter (JSF) as a successor to the German Tornado fleet was pivotal in the decision for his early retirement. “The Luftwaffe considers the F-35’s capability as the benchmark for the selection process for the Tornado replacement, and I think I have expressed myself clearly enough as to what the favourite of the air force is,” Gen Müllner told last November.

Luftwaffe’s Chief active support of the JSF clashes with current Ministry of Defence planning, which prefers a successor solution involving the Eurofighter Typhoon.

As we have previously reported the Luftwaffe has a shortlist of existing platforms to replace its Panavia Tornado fighter bombers from 2025 to 2030 but the service “preferred choice” is the Lockheed Martin F-35 Lightning II, a German Air Force official said at the International Fighter Conference on Nov. 8, 2017.

Instead in a letter to a Greens lawmaker who had inquired about the deliberations, the German Defense Ministry said the F-35 and Boeing’s F-15 and F/A-18 fighters were secondary options.

“The indicated view of the inspector of the air force that the F-35 Lightning II is an especially suitable successor to the Tornado system is not the position of the federal government,” Deputy Defence Minister Ralf Brauksiepe wrote in the letter.

Noteworthy, given that France and Germany are expanding their cooperation on defense and security and since they said last year they would work together to develop a new European fighter, the ministry’s preference for the Typhoon is no surprise.

By contrast many German allies in Europe, including Norway, the Netherlands, Britain, Italy, Turkey and Denmark have selected the F-35 and some have received initial deliveries. Belgium is expected to make a decision this year. 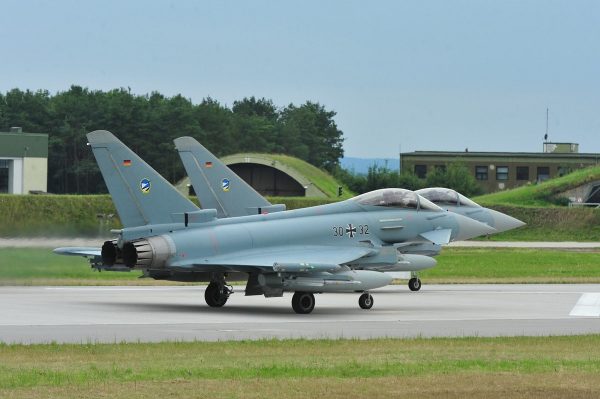 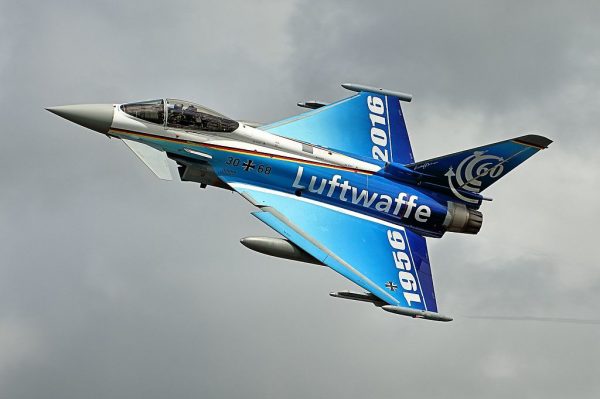