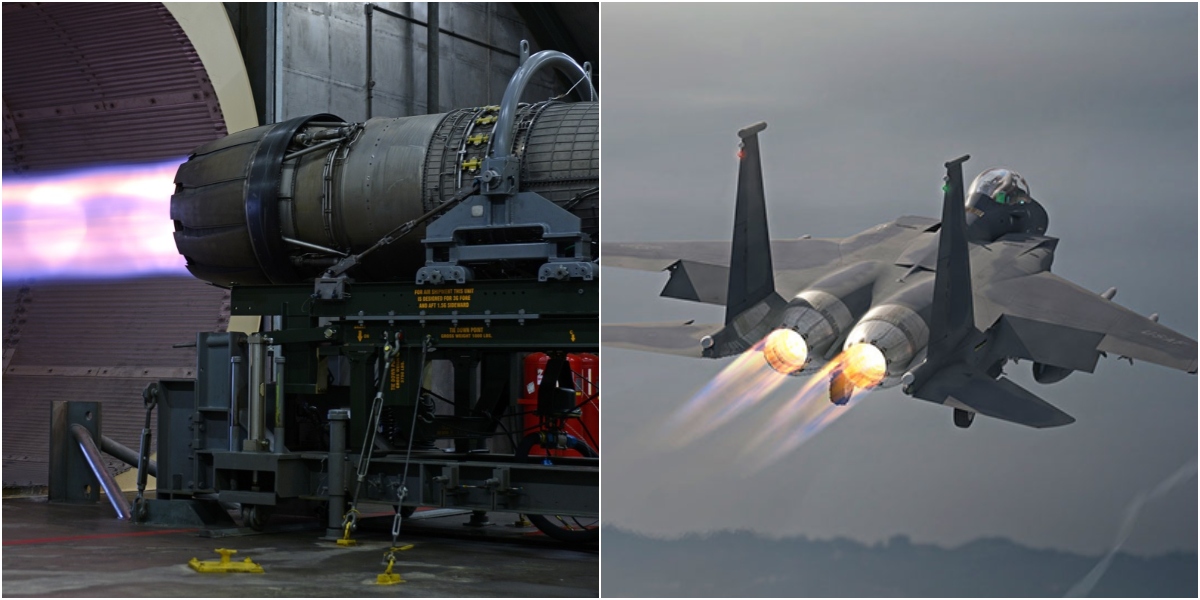 “GE’s F110 production line is fully operational and ready to serve the F-15EX program in support of the National Defense Strategy,” said Shawn Warren, GE Aviation’s vice president and general manager of large combat and mobility engines, in the company news release. “We’re proud to deliver these engines to Boeing and do our part to ensure the Air Force’s rapid fielding requirements are met to maintain fighter aircraft capacity.”

GE Aviation’s F110-GE-129 engine is the only engine tested, integrated and certified for the fly-by-wire F-15EX. In 2014, GE began investing resources and made a long-term commitment to become qualified on the F-15EX. GE has significant experience and expertise in aircraft integration, which it accomplished with Boeing through technology and software upgrades, software version changes, and enhancements in F110 performance and durability.

The F110 family of engines has surpassed 10 million flight hours. The F110 powers all the F-15s delivered in the last eight years.

Noteworthy the Air Force dropped its plan to use the GE engine exclusively in March after in February Pratt & Whitney protested an early decision to just buy the F110 powerplant for the whole F-15EX fleet. As a result, the service said in May that subsequent buys of F-15EX engines will be open to competition.

Pratt is planning to offer its F100-229 engine, but would have to certify the engine for the “Advanced F-15” at its own cost. The Air Force said testing can take place “concurrently” with production.

No obstacles are seen to integration of the Pratt engine. The company noted it is the “exclusive propulsion system for USAF’s entire fleet of operational F-15s.”

The service will need up to 461 new engines to power as many as 144 F-15EX fighters and wants up to six completed engines to be delivered per month, with the first deliveries in 2023. 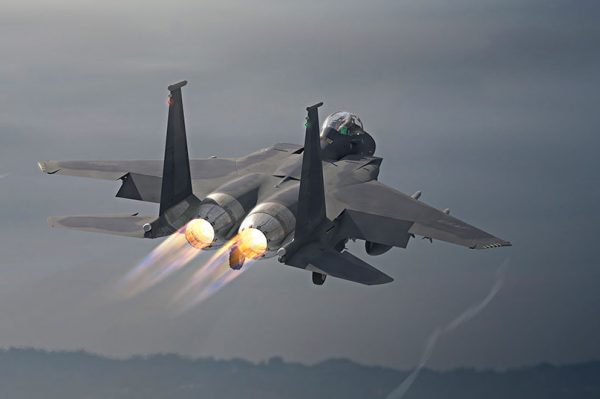 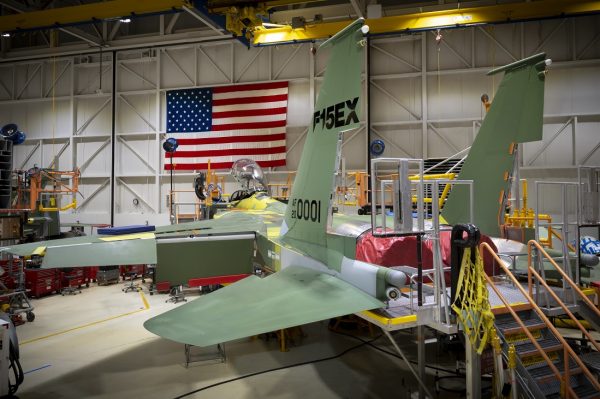