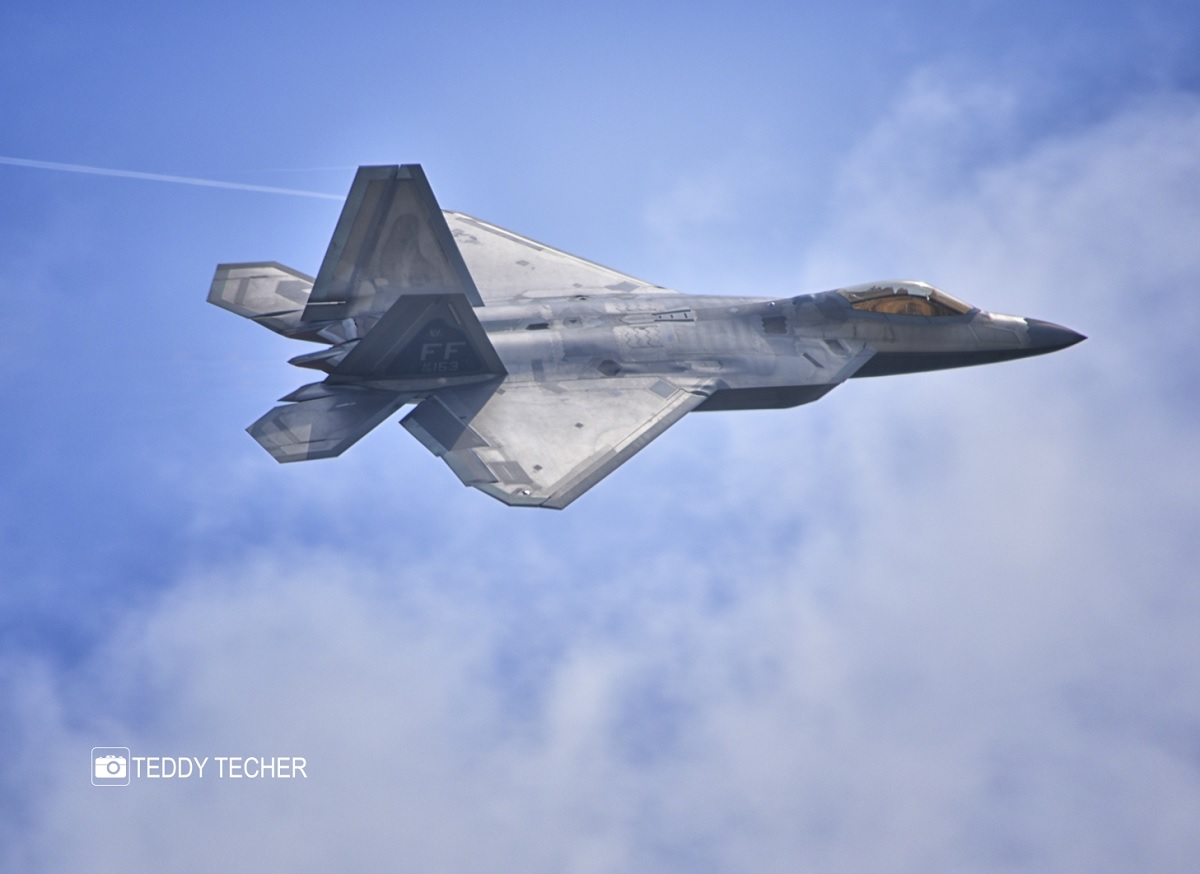 The U.S. Government Accountability Office (GAO) has noted that the way the U.S. Air Force (USAF) is operating its F-22 fleet leads to lower aircraft availability and less air superiority training for its pilots.

For example according GAO, stealth is a central feature of the F-22 and, according to Air Force officials, maintaining the stealth coating on the outside of the aircraft is time consuming and significantly reduces the time F-22s are available for missions. Maintenance availability challenges are exacerbated by the Air Force’s decision to organize the F-22 fleet into small units—18 or 21 primary mission aircraft per squadron and one or two squadrons per wing. Traditional fighter wings have three squadrons per wing with 24 aircraft in each squadron, which creates maintenance efficiencies because people, equipment, and parts can be shared, according to Air Force officials. Moreover, the Air Force organized F-22 squadrons to operate from a single location. However, it generally deploys only a part of a squadron, and the remaining part struggles to keep aircraft available for missions at home. Larger, traditional Air Force squadrons and deployable units provide a better balance of equipment and personnel, according to service officials.

Furthermore the watchdog found that the stealth fighter is being used for exercises and operational missions that do not require the F-22’s unique capabilities.

To complete the annual training requirements for air superiority missions, F-22 pilots must train almost the entire year. However, F-22 pilots are not meeting their minimum yearly training requirements for the air superiority missions, according to Air Force training reports and service officials. Actually F-22 units are often directed to participate in partnership building exercises. During these exercises, F-22 pilots may be restricted from flying the F-22 the way they would fly it in combat—due to security concerns about exposing the F-22’s unique capabilities. These restrictions limit the value of the exercises and can result in pilots developing bad habits, according to Air Force officials.

The F-22 was designed and fielded as the Air Force’s premier air-to-air fighter. The small fleet of 186 F-22s is central to the Air Force’s ability to accomplish its air superiority mission in high threat areas.

GAO recommends the service reevaluate the organizational structure of the F-22 fleet (which was last assessed in 2010) to determine alternative approaches to organizing F-22 squadrons, and identify ways to increase F-22 pilot training opportunities for high-end air superiority missions. 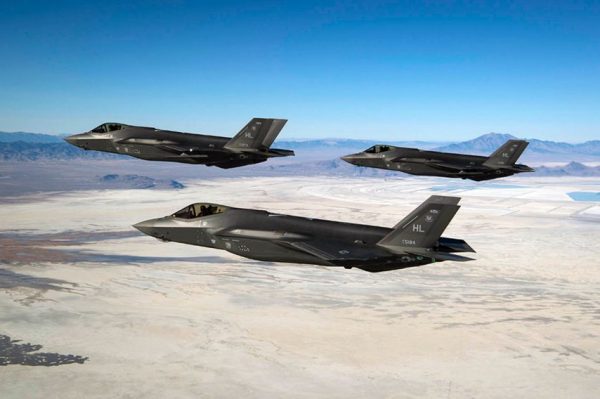