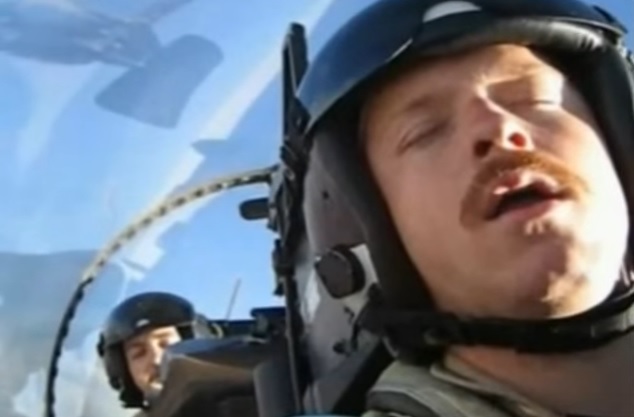 The “last cruise” of the iconic Tomcat saw the F-14Ds belonging to VF-31, the Tomcatters, and VF-213, the Black Lions, embarking aboard USS Theodore Roosevelt (CVN 71) aircraft carrier for a Med/Gulf Deployment in support of OIF

Taken during the F-14 Tomcat’s last cruise, the cool, funny video in this article gives you tha chance to join VF-31 Tomcatters aircrews aboard their F-14Ds as they perform a 7-hour mission in the skies over Mosul, Iraq, in support of Operation Iraqi Freedom (OIF).

Noteworthy the “last cruise” of the iconic Tomcat saw the F-14Ds belonging to VF-31, the Tomcatters, and VF-213, the Black Lions, embarking aboard USS Theodore Roosevelt (CVN 71) aircraft carrier for a Med/Gulf Deployment (which lasted from Sep. 1, 2005 to Mar. 11, 2006) in support of OIR.

As we have previously reported, the last combat mission performed by a U.S. Navy Tomcat was completed on Feb. 8, 2006 by then-Capt. William G. Sizemore II, commander, Carrier Air Wing (CVW) 8, flying VF-213 Black Lions F-14D wearing “modex 204.” Then-Lt. Bill Frank, a VF-31 Tomcatters pilot, also took part in the last mission, and is credited with being the last pilot to ever drop a bomb from an F-14 Tomcat. 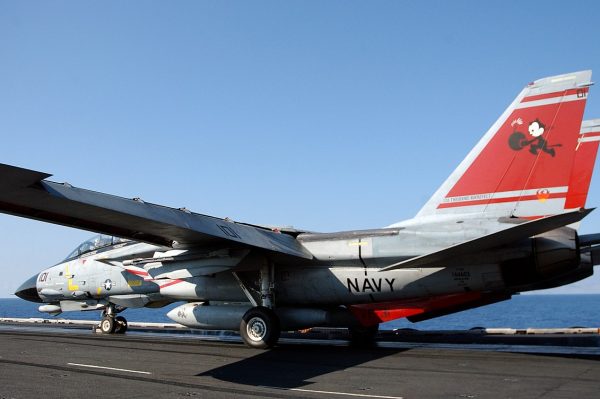 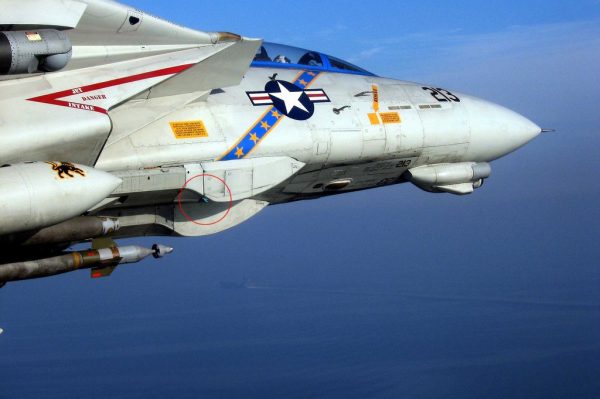 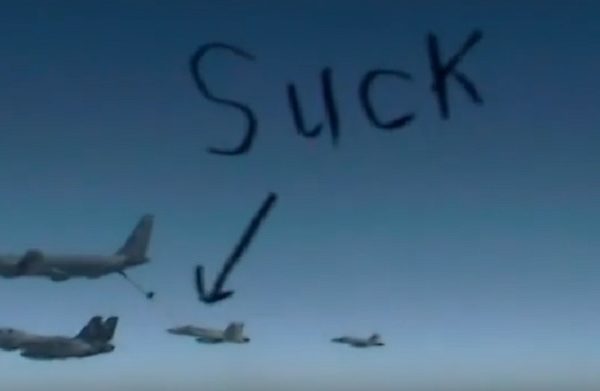