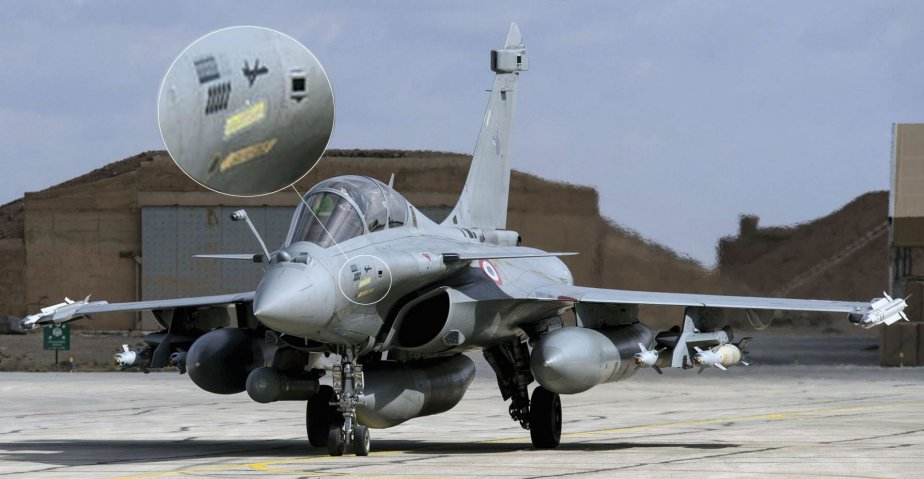 An interesting marking has been spotted on a French Air Force Rafale fighter indicating it has ‘killed’ an MQ-9 Reaper unmanned aerial vehicle.

An interesting marking has been spotted on a French Air Force Rafale fighter indicating it has ‘killed’ an unmanned aerial vehicle (UAV).

The picture was released by the French Ministry of Armed Forces on Aug. 1 and features the Rafale, with the UAV stencilled next to bomb markings symbolising ground attack missions the fighter has performed. According to Jane’s, the photo appeared to be taken at Jordan’s Prince Hassan Air Base from where French aircraft support the mission against the Islamic State (IS) in Iraq and Syria.

More info about the kill marking is provided by Air Forces Monthly which states that the aircraft featured in the shot is Rafale B 322 ‘4-HU’ and it has received markings to denote a ground kill of an unmanned aerial vehicle (UAV) in the Middle East.

Noteworthy a crashed coalition UAV (which was apparently an MQ-9 Reaper based on the marking) was destroyed by the Rafale to avoid its wreckage falling into the hands of IS or other insurgent groups.

While deployed in the Middle East, French Rafale ‘omnirole aircraft’ were engaged on a daily basis for the Coalition, in Iraq as in Syria for Operation Inherent Resolve (OIR). Flying days and nights, Rafale’s pilots totally contributed to reduce the military IS potential and to support the ground troops against the terrorist group through oversight and information missions, but also with air strikes. 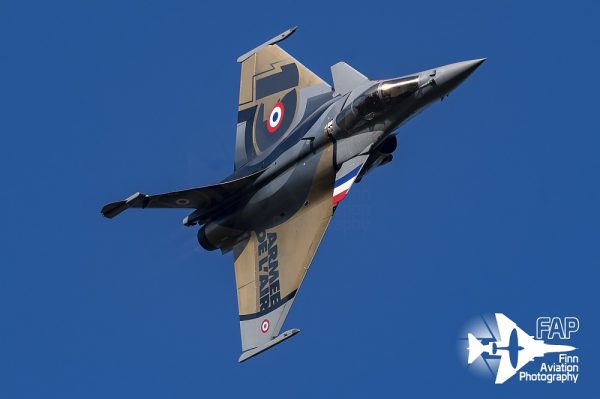