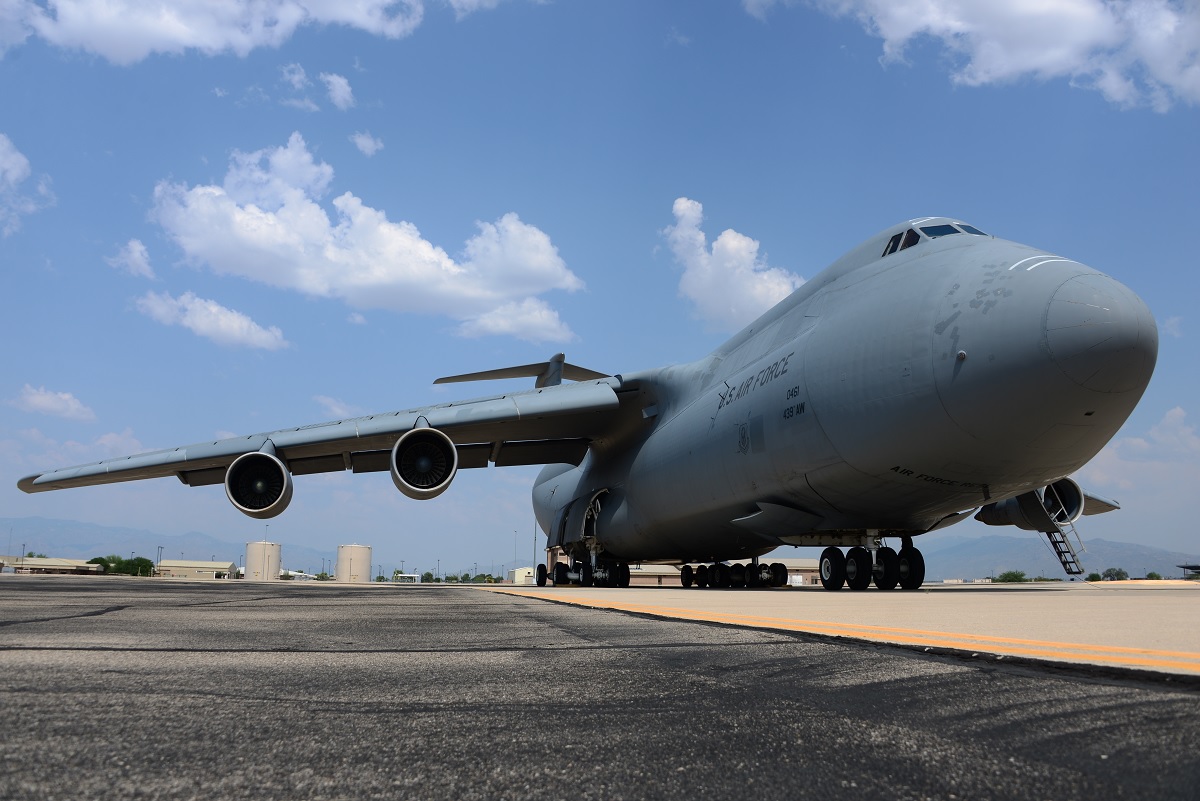 “The majority of my flying time has been on these A-models, they have taken me all over the world. I always enjoyed flying on them more than the newer models,” Senior Master Sgt. Nicholas Perna, 337th Airlift Squadron, loadmaster for last C-5A flight

An unmistakable sound echoed across the sky above Westover on Sep. 7, 2017 – for the last time.

With a growl and whine so familiar to residents and the base populace at Westover Air Reserve Base, Mass., for 30 years, it was the final takeoff for C-5A Galaxy 70-0461, the last remaining A-model built and delivered to the Air Force from Lockheed.

As explained by Master Sgt. Andrew Biscoe, 439th Airlift Wing Public Affairs, in the article Last C-5A flight brings nostalgia back for crew, the aircraft was among several A-models brought to Westover as the 439th AW began converting to the C-5M Super Galaxy, which includes newer, more powerful, and quieter engines. This particular C-5A was originally assigned to the 433rd Airlift Wing at Joint Base San Antonio-Lackland.

“It was an honor to be a part of the very last crew,” said Perna. “All of us on that flight knew that we were closing a chapter of Air Force history.

Public affairs staff escorted local media from Western Massachusetts onto the flight line, for the historic departure. As the Galaxy taxied from its spot to Westover’s 11,600-foot runway, the cameras quickly trained on the aging airlifter’s General Electric TF-39 engines. The last spool-up of the four engines sent the giant aircraft forward, with a recent rainfall that blew across the 300-foot-wide runway.

Capt. Patrick Maloney, C-5 pilot, and Lt. Col. Craig Tommila, aircraft commander, eased the Galaxy into the air after about 6,000 feet of takeoff space, and the first notes of its swan song began as the jet climbed into the air above neighboring Chicopee.

“This flight concluded 30 years of TF-39 engine operations at Westover….a sound heard routinely and distinctly since C-5A (and subsequently C-5B) operations began in October 1987,” said Lt. Col. Jordan Murphy, 439th Maintenance Squadron commander, and a passenger on the historic flight. “While some may miss the “roar” of these old powerplants, the new CF-6-80C2 engines on the converted C-5Ms are far quieter and projected to improve reliability significantly.”

“This was another chapter of aviation history that Westover was fortunate enough to be a part of. Westover’s A-models were always the envy of the C-5 fleet,” Tommila said. Our maintenance personnel were, and are, second to none and we are very proud of that.”

Perna was nostalgic as he realized an era in the Air Force ended on that mission.

“The majority of my flying time has been on these A-models, they have taken me all over the world,” said Perna. “I always enjoyed flying on them more than the newer models — you could feel the history that they had been a part of, dating back to the Vietnam era, and every U.S. operation since then.” 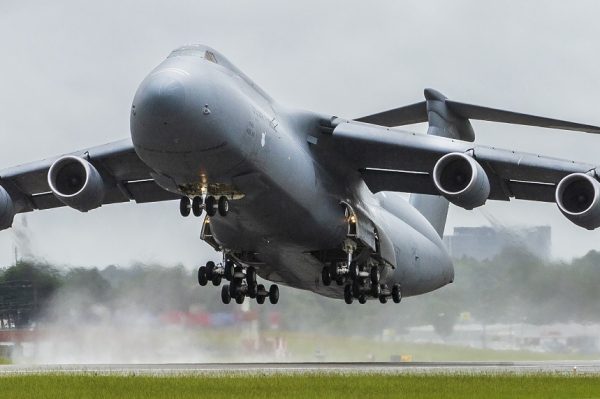