Log In Sign Up
Homepage Military AviationFormer USAF specialist who defected to Iran was RC-135 aircrew member during OIF. She Earned the Air Medal for her contributions during the Iraq War. 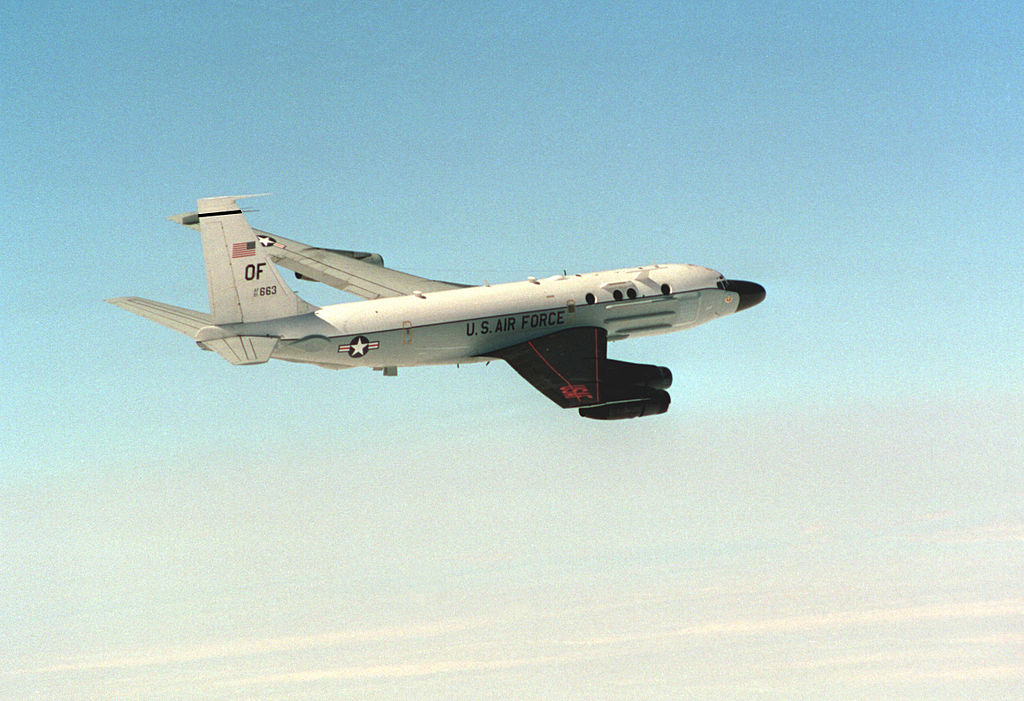 Former Tech. Sgt. Monica Elfriede Witt, a former U.S. Air Force counterintelligence specialist who had defected to Iran and who was charged with espionage on Feb. 13, 2019, served as an airborne crypto linguist on board a RC-135 during Operation Iraqi Freedom, Military Times revealed.

She earned the Air Medal as a result. The citation says she had “distinguished herself by meritorious achievement while participating in sustained aerial flight from March 29 to April 18.”

Witt was a member of the aircrew of an RC-135 Rivet Joint surveillance aircraft forward deployed from RAF Mildenhall in Great Britain.

“During this period, the airmanship and courage of Sergeant Witt in the successful accomplishment of these important reconnaissance missions in support of Operation Iraqi Freedom, under extremely hazardous conditions, demonstrated her outstanding proficiency and steadfast devotion to duty,” the citation states. “The professional ability and outstanding aerial accomplishments of Sergeant Witt reflect great credit upon herself and the United States Air Force.”

Witt later became a special agent with the Air Force Office of Special Investigations, and was last assigned to the 2nd Field Investigations Squadron, Joint Base Andrews, in Maryland. She separated in June 2008 as a technical sergeant, and defected to Iran in 2013.