Log In Sign Up
Homepage Cold War EraFormer USAF maintainer explains why the iconic SR-71 Blackbird could only barely exceed 85,000 feet of altitude 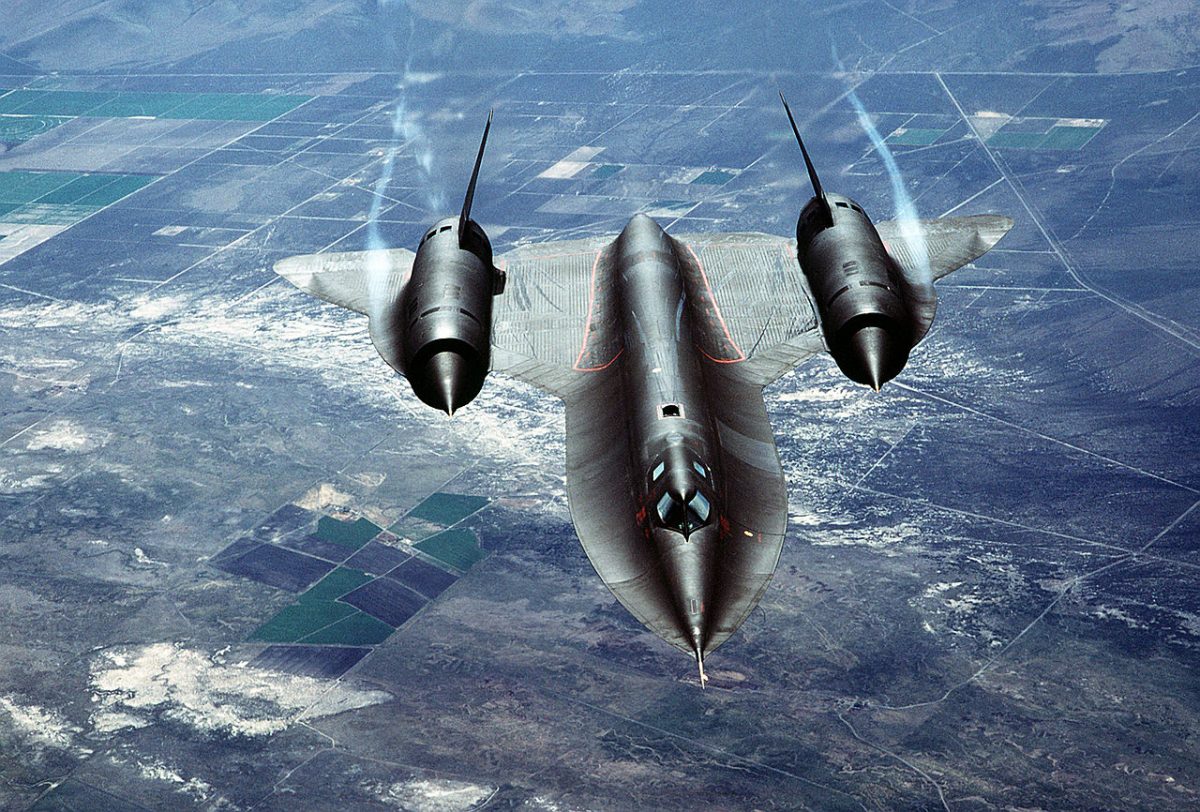 Former USAF maintainer explains why the iconic SR-71 Blackbird could only barely exceed 85,000 feet of altitude

What would happen if an SR-71 tried to surpass that altitude?

‘According to Richard Graham, SR-71 pilot and Wing Commander of the 9th Strategic Reconnaissance Wing, the SR71 flying at 85,000 feet has the throttles pushed up to very near maximum,’ says Stephen Gandee former member of the 9th Field Maintenance Squadron (FMS) Propulsion Branch at Beale Air Force Base (AFB) on Quora.

‘The engine can unlike any turbojet I knew of operate at maximum afterburner with no restriction on time so that is not the problem. The flight manual therefore limited the aircraft to 85,000 feet unless specifically authorized. There is also a relationship that has to be maintained between the forward and aft bypass doors of the inlet. Additionally around Mach 3.2 is about where the inlet engine temperature is limited. Any engineer leaves a safety buffer. During a flight to an air museum the Pratt engineers allowed the crew to go to 3.5 because the engines would never fly again and would not care if the engine was weakened. There are a few pilots that brag the go as high as the A-12 but that airplane is lighter so the 427 degree J58 compressor inlet temp restriction is not reached until up there at 90,000. So the pilots that say they exceeded this are stories embellishments or they abused the aircraft endangering flight crews who later flew the aircraft unless maintenance caught the possible damage or engineers approved further operation or a double engine change.’

‘As with speed pushing the aircraft beyond limits set by Lockheed is going to involve risk. Over Libya they went .2 Mach beyond the 3.3 limit for a short period but exceeding the temperature limit of the engine inlet again causes risk to go up. I assume they wrote that up so maintenance and engineering could monitor more close or change the engines unless engineering decided if it was in a safety buffer range. I never heard about the aircraft normally exceeding the altitude record. If someone loses control of an SR-71 and it starts stalling it will break up.

‘They installed a pitch limit indicator in addition to the ADI [Attitude Direction Indicator] because exceeding a narrow window (90 knots) of pitch at Mach 3 breaks up the aircraft. So who wants to ignore the Flight Manual? There was no need on a mission. In daylight they used the pitot probe and horizons off the nose to make changes, something like a quarter of an inch pitch, but they could not see it at night. A stall causes a pitch up at cruise then a break up. It if it stalls down low it falls like a leaf nose swinging. Pancakes. Did it at Beale on approach. They got out.’

‘They modified the ADI to show more sensitivity in pitch to fly at night. Also shot a laser beam across the front cockpit to prevent vertigo. Some of that comes from Charlie Daubs pilot. He says any flight much over 85,000 is bullshit in the SR-71. His words. For the SR. He was not A-12. I have seen old pilot guy lectures of the A-12 saying the A-12 was lighter and could go to 90,000 thousand feet in the Flight Manual. The J58 was still the same with 427 degree temp limit on the compressor inlet.’