Log In Sign Up
Homepage Military AviationFormer US Navy Operations Specialist explains why although there are many threats that could potentially shoot down the F-22, the Raptor is still the winner 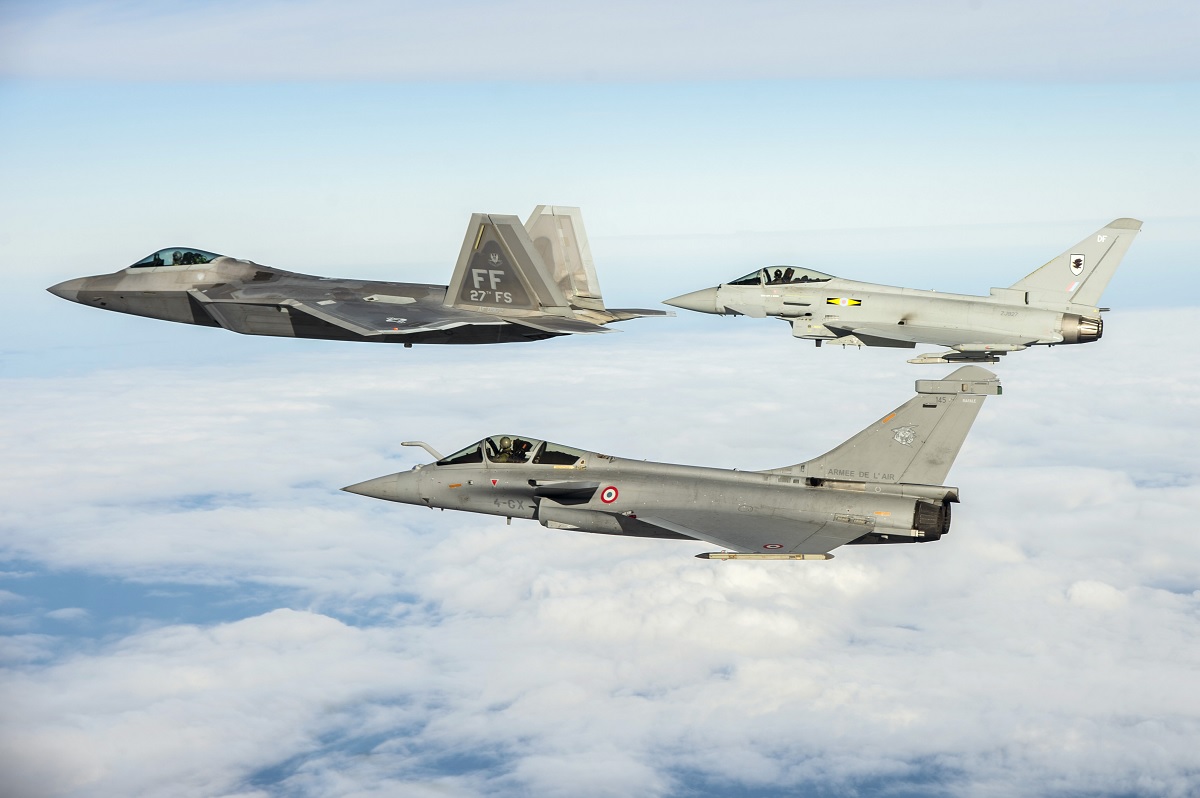 Former US Navy Operations Specialist explains why although there are many threats that could potentially shoot down the F-22, the Raptor is still the winner

‘Yes, there are threats out there that can defeat the F-22. They just cannot do it fast enough for it to matter. And that means the Raptor is still the winner,’ Eric Wicklund, former US Navy Operations Specialist.

Given all its unique capabilities, are there any real threats to the F-22 Raptor?

‘If the F-22 is flown perfectly, and if the operational plan works perfectly…No, nothing is,’ Eric Wicklund, former Operations Specialist at US Navy (USN)1984–1992, says on Quora.

‘But in the real world of warfare, nothing ever works perfectly. It’s the enemy’s job to make damn sure that your plan doesn’t work perfectly.

‘So, with that in mind are there any threats to the F-22? Yes, lots of them. Most 4th-gen aircraft out there are a threat to an F-22 if the conditions are right. Rafales, Eurofighter Typhoons, J-20s, and Su-35s are just a few of the planes that could potentially shoot down an F-22. And let’s not forget the S-400 air defense system.

‘But all that doesn’t matter. Yes, you heard me. It doesn’t matter. Let me explain. War isn’t about never losing a single battle; it’s about winning the war. In any conflict in the air, on the ground, or at sea, you will take losses. There’s no way around it. It will happen. What matters is, can I win (achieve my objectives) more often than you can? With the F-22, I can do that.’

‘World War 2 ace, Erich Hartmann is the highest scoring ace, ever, with 352 kills. That doesn’t mean he never lost. He got shot down 16 times! He’s still the greatest ace, because he won much more often than he lost.

‘I know already the Russian trolls will trot out accounts of where the F-22 was simulated shot down. They’ll bring out the instance where a Rafale shot down an F-22. Fine. Whatever. I won’t argue with it.

‘The Rafale is a great plane, but if you must reach for lonely instances like that, you’ve already proven my point. Singlet instances don’t matter. What does matter is ratio of times the F-22 won. In it’s first Red Flag exercise, the F-22 achieved a kill ratio of 241 to 2. In real warfare that would wipe out the entire air force of most countries!

‘In recent war games, the F-22 tallied a kill ratio of 41 to 1. Wow, somebody shot one down. Does that one kill mean the other side won? No! They lost…big time! If that continues out over days, I’ll lose 10 F-22s, but YOU lost 410 aircraft! Again, that would wipe out entire air forces.’

‘So, yes, there are threats out there that can defeat the F-22. They just cannot do it fast enough for it to matter. And that means the F-22 is still the winner.’ 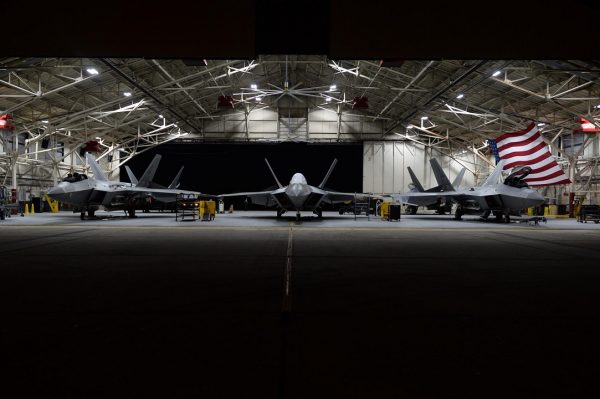 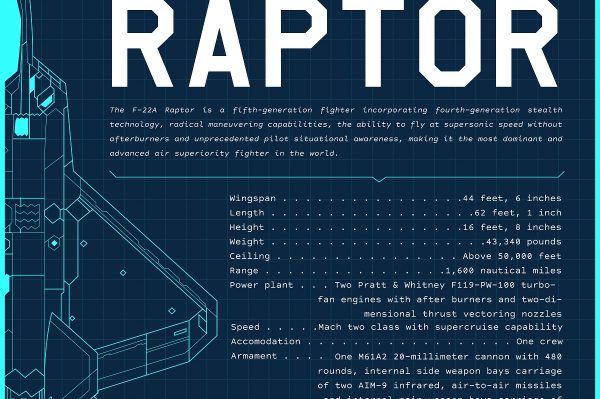 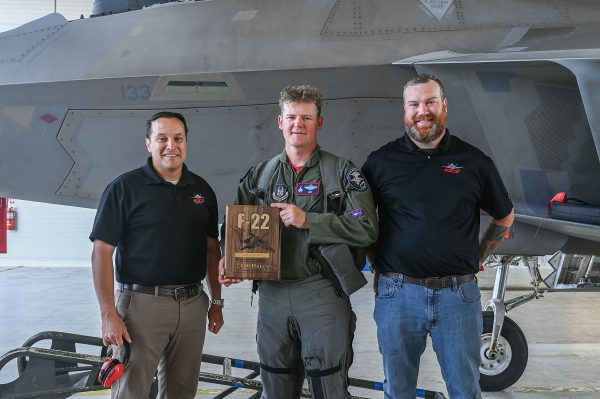