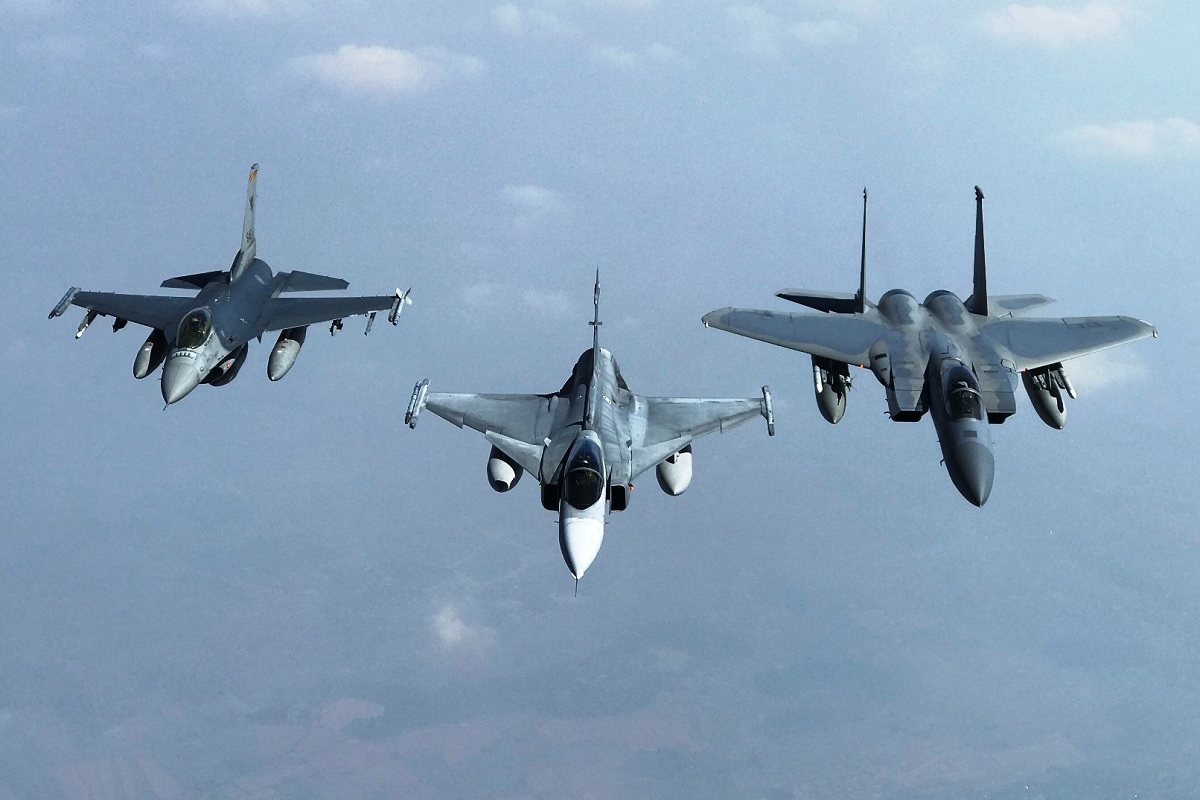 ‘Gripen first participated in Red Flag 2006 with the Gripen A. It was assigned to the red team. It scored 10 kills the first day including a Typhoon. The evaluation was that Gripen capacity needed to be revaluated’ Stefan Englund, former Swedish Air Force Flight Engineer.

The JAS-39 Gripen is the backbone of several air forces around the world today. It’s a modern multi-role fighter aircraft, achieving a perfect balance between excellent operational performance, high-tech solutions, cost-efficiency and industrial partnership. It is designed to meet customer needs by countering a wide range of existing and future threats, while simultaneously meeting their strict requirements for flight safety, reliability, training efficiency and low operating costs. It is also the first fighter system with full integration of the Meteor Beyond Visual Range Air-to-Air Missile. Built for full NATO interoperability, Gripen has successfully participated in NATO-led operations as well as numerous exercises and air policing assignments.

‘Gripen first participated in Red Flag 2006 with the Gripen A,’ says Stefan Englund , former Swedish Air Force Flight Engineer on Quora. ‘It was assigned to the red team. Reduced AWACS, reduced ground support. The Gripens connected their link systems and acted themselves as AWACs, got the battlefield awareness necessary and avoided all ground defence, scored 10 kills the first day including a Typhoon. No losses they remained undetected. One Gripen pilot knocked down five F-16 block 50+ during close air combat in Red Flag Alaska. And the Gripens never lost any aerial encounter or failed their mission objectives. It was the only fighter that performed all planed starts, while others were sitting on the ground waiting for the weather to clear up. The evaluation was that Gripen capacity needed to be revaluated.

‘And no disrespect to any other fighters, including Norwegian pilots because they’re just as well trained, but during a combat exercise with the Royal Norwegain Air Force, 3 Swedish Gripens went up against 5 RNAF F-16’s. The Result was 5-0, 5-0, 5-1 after having flown 3 rounds.

Englund continues: ‘During Loyal Arrow in Sweden, 3 F-15C’s from the USAF were intercepted by a Gripen acting as an aggressor. The result was 2 F-15’s shot down and one managed to escape due to better thrust/weight. To the F-15s defence it was on the Gripens back yard.

‘F-16 has a higher TWR [thrust to weight ratio], but one need to consider drag and wing loading too. The Gripen has much lower drag. And far lower wing loading. It can reach supersonic speeds on dry thrust while carrying a full armament of four AMRAAM’s two Sidewinders and an external fuel tank. Even though the Gripen lacks the TWR of the F-16 it can nearly match it in climb rate thanks to low drag.

‘The Gripen is among the most underestimated fighters flying today, during the Libyan campaign it came in as a tactical resource but very soon was upgraded to a strategic resource. Also here, no mission was cancelled due to technical issues on the Gripen. And no, it is not invincible, just underestimated. The F-15 can stay out of a fight with a Gripen, keep it on distance, BVR if they can see it and avoid the meteors, but it is not a wise strategy to engage.’

The latest JAS-39 variant is the Gripen E that is a new fighter aircraft system. Developed to counter and defeat advanced future threats, according to Saab the E-series is for customers with more pronounced threats or wider territories to secure. The E-series has a new and more powerful engine, improved range performance and the ability to carry greater payloads. It also has a new AESA-radar, InfraRed Search and Track system, highly advanced electronic warfare and communication systems together with superior situational awareness. The E-series redefines air power for the 21st century by extending operational capabilities.

‘The only plane that Gripen E should be compared with will be the F-35,’ points out Englund. ‘As the people describing F-35 use to say “They will not even know what hit them”. Gripen E looks just like a Gripen but it is a completely new fighter, with completely new features and capabilities more or less only comparable to the F-35 with the difference that Gripen E is not built with stealth technology even if it has a lower RCS than any other fighter except F-35 and F-22 and probably but not certain, the Russian and Chinese stealth. Gripen will be equipped with a GaN [gallium nitride] based EW-suite which probably will make it a ghost.’ 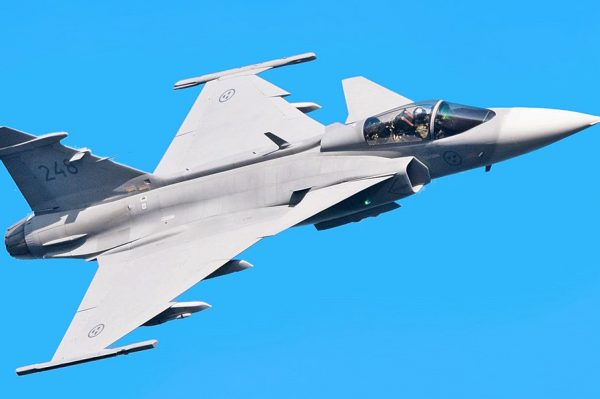 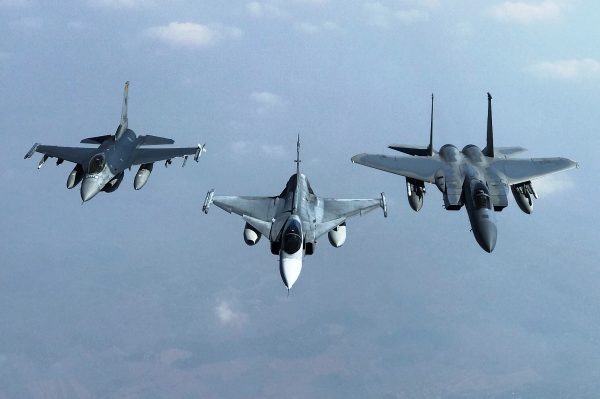 The Saab Gripen is able to Dogfight and Win Against (Almost) Any Dissimilar Aircraft. Former Swedish Air Force Flight Engineer explains how. 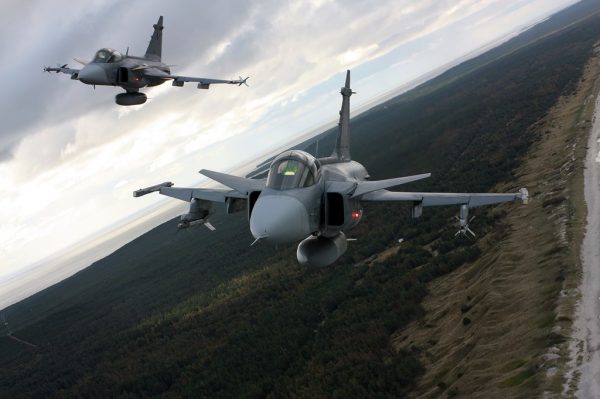