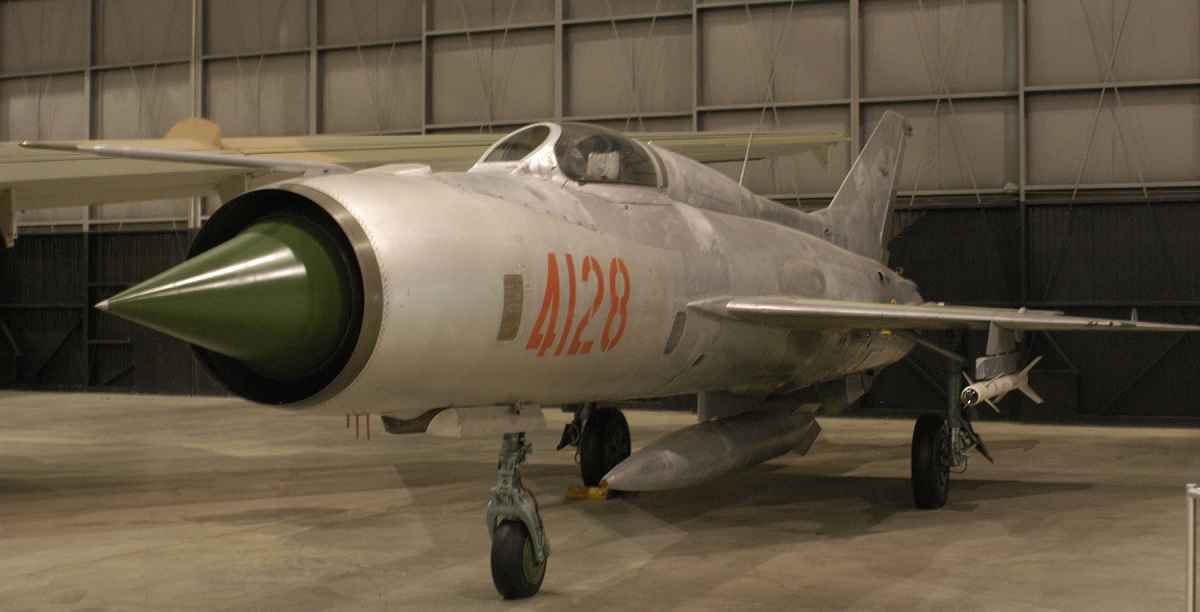 “I launched two heat seeking missiles from a distance of 2 kilometers. Big flames were visible around the second B-52 when I broke sharply to the left and descended to 2,000 meters,” Pham Tuan, former NVAF MiG-21 pilot

Beginning on Dec. 18, the U.S. Air Force (USAF) pounded military and transportation targets with B-52s and tactical fighters. After 11 days of intense bombing, the North Vietnamese finally agreed to return to the peace table in Paris. Consequently, the U.S. restricted its air attacks on North Vietnam to the area south of the 20th parallel.

On Jan. 15, 1973, the U.S. announced an end to all mining, bombing and other offensive operations against North Vietnam.

Seventy-five Airmen died supporting the operation, 33 of whom died in the 15 downed B-52 Stratofortress bombers – the primary bomber flown during Operation Linebacker II.

According to Vietnamese records, on the night of Dec. 27, 1972 North Vietnamese Air Force (NVNAF) pilot Pham Tuan used MiG-21MF No.5121 to shoot down a USAF B-52D Stratofortress bomber over Moc Chau.

Pham Tuan took off from Noi Bai and little later landed at Yen Bai with the help of the GCI situated in Moc Chau and Son La. He recalls in István Toperczer book MiG Aces of the Vietnam War:

“At 22:20 hours, I was given the order to take off from Yen Bai at a heading of 200 degrees and broke through the low heavy cloud layer at 200-300 meters only to find F-4s in the vicinity. In the meantime I was informed that the B-52s were approaching Moc Chau and the GCI at Son La and Moc Chau were constantly updating me on the distance of the bombers: 60 kilometers, 50 km and 40 km. As planned, I jettisoned the fuel tank and climbed to 7,000 meters while applying the throttle to increase the speed. The radars were plotting the route of the B-52s and also warned me of the escort F-4s following them. When I saw a yellow light in front of me, I turned left to 40 degrees, increased my speed to 1,200 km/h and climbed to a 10,000 meter altitude where the B-52s were cruising. I radioed to the command: ‘I have the target in sight, tally target, request order for the attack’. The response of the GCI was: ‘You have permission to fire twice, and then escape quickly’. The Americans were holding formation, keeping approximately two to three kilometers of separation. I made last minute checks on my missiles and when I reached the level of the third B-52 pushed the fire bottom on the control stick. I launched two heat seeking missiles from a distance of 2 kilometers. Big flames were visible around the second B-52 when I broke sharply to the left and descended to 2,000 meters before landing at Yen Bai. The attacked formation of B-52s immediately dropped their load and returned to base.”

The loss of Capt Mize’s B-52D bomber (56-0599) to MiG activity was never confirmed by the USAF, which, instead, claimed that the bomber was struck by a SAM.

MiG Aces of the Vietnam War is published by Schiffer Publishing and is available to order here. 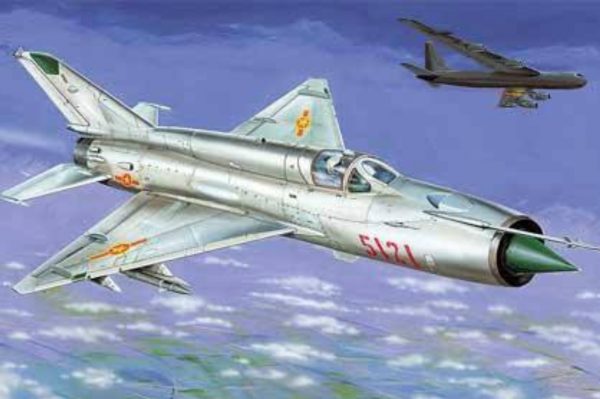 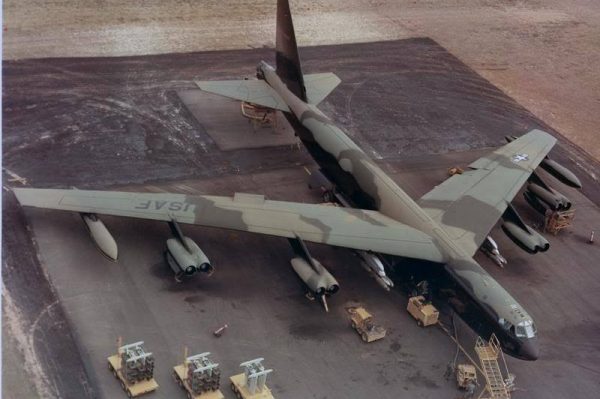