Log In Sign Up
Homepage Cold War EraFormer F-14 RIO tells the story of when he and his pilot pushed their Tomcat beyond the aircraft advertised Top Speed of Mach 2.34 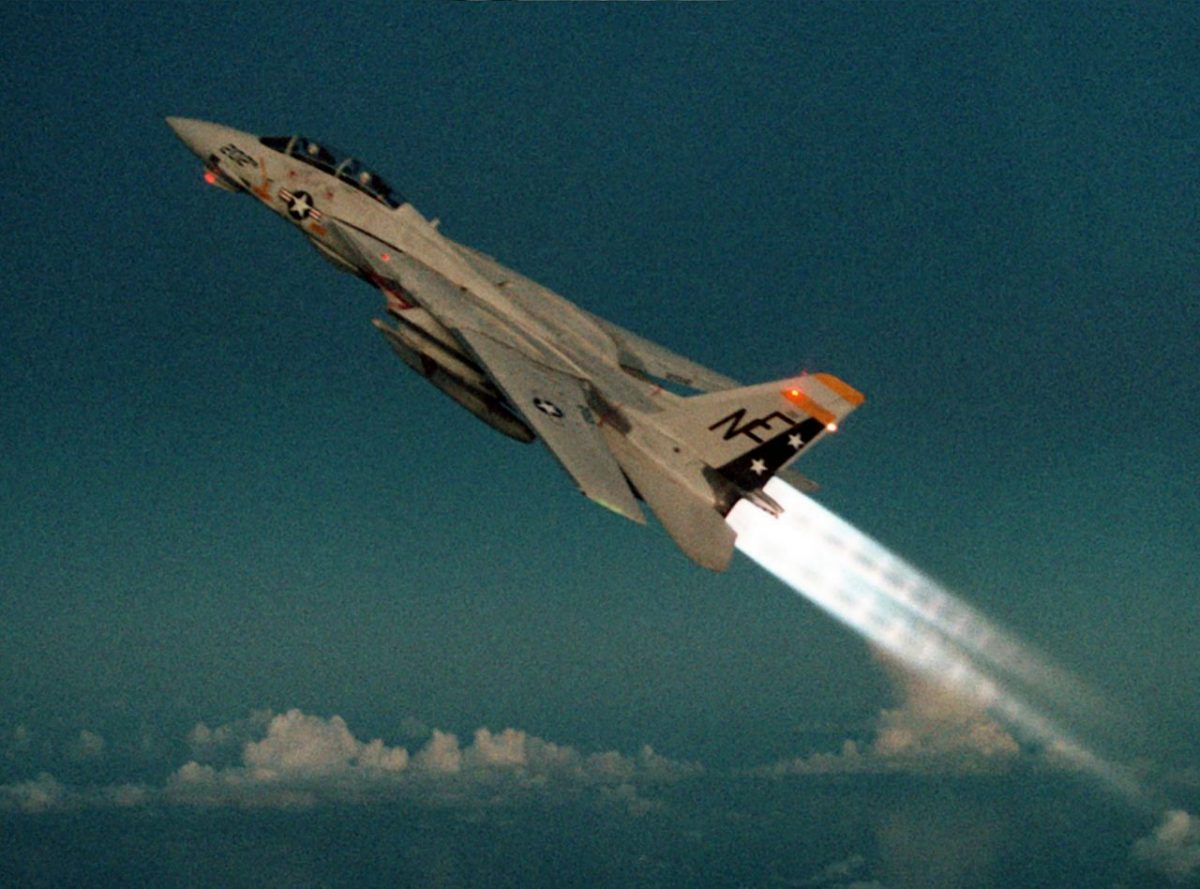 Former F-14 RIO tells the story of when he and his pilot pushed their Tomcat beyond the aircraft advertised Top Speed of Mach 2.34

‘That jet accelerated like it was blasted out of a cannon. In maybe 50 seconds we went from about 400 knots and reached the advertised top speed of Mach 2.34, and the jet was still accelerating,’ Dave Andersen, former US Navy F-14 Tomcat RIO.

Advancements during the Cold War in Soviet long range patrol and bomber aircraft dictated a requirement for a fleet defense fighter that could engage high-altitude bombers from well beyond visual range. According to the National Naval Aviation Museum, the iconic F-14 Tomcat was Grumman’s answer. Needing an interceptor’s high speed while carrying this heavy ordnance, Grumman produced the highly effective variable sweep wing of the F-14, enabling it to operate at a wide range of airspeeds.

According to Charlie Brown, a member of the F-14 design team and Gumman test pilot, the Navy specs called for a top speed of Mach 2.34, but the Tomcat was tested for Mach 2.5.

‘Back in the day a typical US Navy F-14 squadron was assigned 12–13 jets at any given time,’ recalls Dave Andersen, former F-14 Tomcat RIO at United States Navy (1983-1992) on Quora. ‘Of those, maybe two or three were stellar flyers. One or two were “hangar queens”, seemingly always down for maintenance issues. And one or two were considered “bent”… these jets wouldn’t trim up well and just didn’t fly very well compared to the other jets. The rest were somewhere in between in flying qualities.’

‘To give an example, my squadron had one jet that was a real “hotrod”. It always flew great, trimmed up perfectly, and out-accelerated and was faster than all the other jets in the squadron. Even the AWG-9 radar/weapons system worked better than the other jets. Everybody loved flying it. One of my most memorable flights was taking that one out on a post-maintenance check flight. When flying from our home base on land we would do these and other training flights in designated “restricted” military training areas that were 100 miles or more out over the Atlantic Ocean east of the Virginia/North Carolina coast. The PMCF checklist called for a supersonic dash up to 1.2 Mach as one of the checks, so this being the squadron hotrod, of course we decided to see what she’d do (despite the imposed NATOPS speed limit of 1.88 Mach). So we climbed to around 40K ft, pointed her east away from the coast, the pilot pushed the throttles into full burner, and we let her rip (note: the jet was in a “slick” configuration, no drop tanks or missile rails). That jet accelerated like it was blasted out of a cannon. In maybe 50 seconds we went from about 400 knots and reached the advertised top speed of Mach 2.34, and the jet was still accelerating. I’m sure she would’ve gone past 2.5 Mach if we’d let her, but backed off at that point because we were getting close to “bingo” fuel state.

‘By contrast, we had another jet in the squadron that was a real dog… pilots couldn’t get it to trim out well and it would never go past about 1.4 Mach no matter what. It was considered seriously “bent.”’

‘Most of the jets flew fine…our maintenance crews did a stellar job of maintaining these complex machines, often under arduous conditions on the carrier at sea. We were lucky to have enough “up” jets day in and day out to meet our demanding daily flight schedule requirements, despite having a few dogs. Every squadron was pretty much in the same boat (pun intended) as far as that went.’ 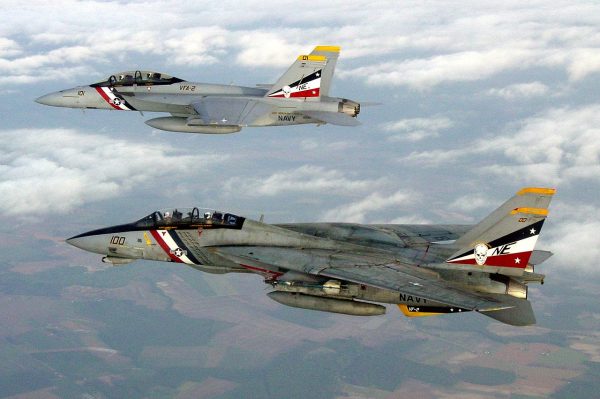 F-14 RIO explains how a Tomcat Crew could Outmaneuver a Hornet, why in some Mission Profiles the F/A-18 is a better Air-to-Air Fighter than the F-14 and why the Super Hornet is Worthless against China 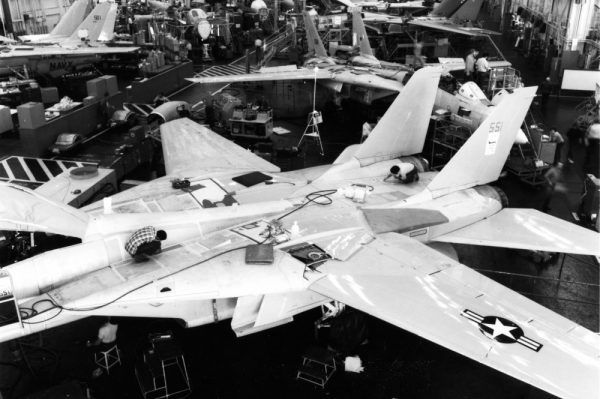