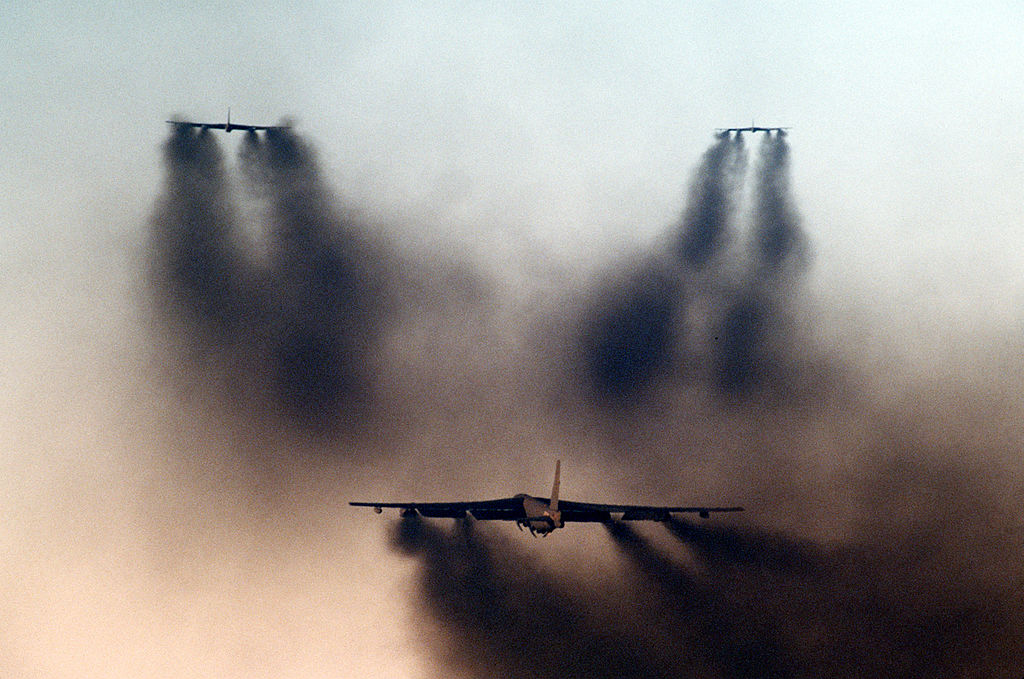 “One of the most insane maneuvers we practiced in SAC was the MITO, where we would take off fifteen seconds behind the preceding B-52 to practice our wartime departure procedures,” Jay Lacklen, former B-52 pilot

A Minimum Interval Takeoff is a technique of the USAF for scrambling all available bomber and tanker aircraft at twelve and fifteen second intervals, respectively. Before takeoff, the aircraft perform an elephant walk to the runway. MITO is designed to maximize the number of aircraft launched in the least amount of time possible before the base faced a nuclear strike, which would obliterate all remaining aircraft.

“One of the most insane maneuvers we practiced in SAC was the MITO, where we would take off fifteen seconds behind the preceding B-52 to practice our wartime departure procedures. We all had to get into the air within fifteen minutes, so this type of takeoff was necessary. However, it led to frantic thrashing of the yoke and rudders to maintain some semblance of control in the direct jet wash of the preceding plane. I clearly recall having full right turn commands with the flight controls and still rolling hard left as the vortices from the preceding plane put us temporarily out of control.

“Fortunately, after a few seconds, we would escape the jet blast and recover control of the plane. We would then adjust our heading to fly a path different from the preceding planes to avoid subsequent interference. Once in the air, it was imperative to get away from the base as fast as possible since for the actual wartime takeoff, one or more Soviet ICBMs would probably be en route to obliterate the home field in a nuclear detonation. We could assume that everything we had left, including our compatriots and families. would be irrevocably gone soon after our departure and there would be nothing left to return to.” 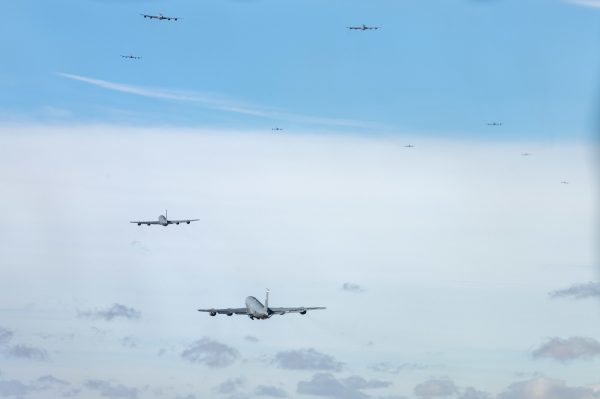 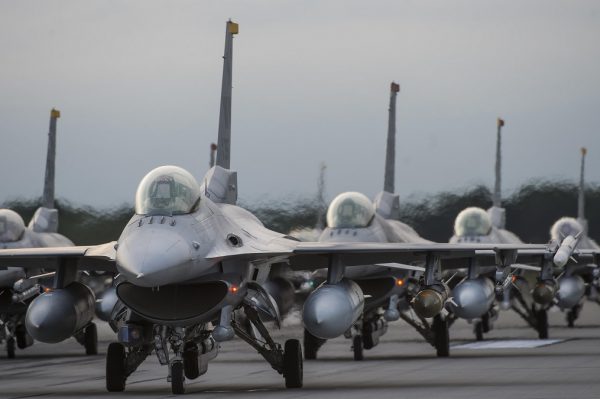 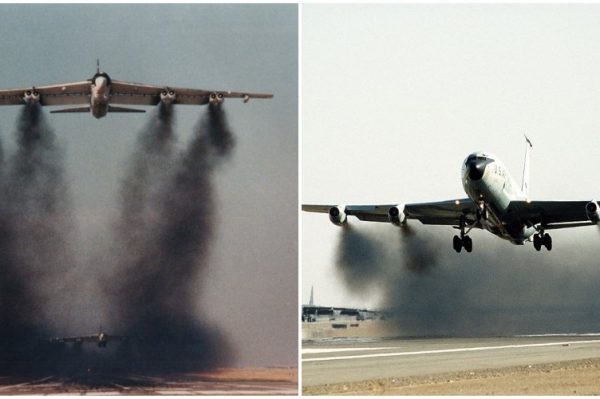