Log In Sign Up
Homepage Aviation HistoryFlying the Seafire: a comparison with the Vought F4U Corsair and Hawker Sea Fury 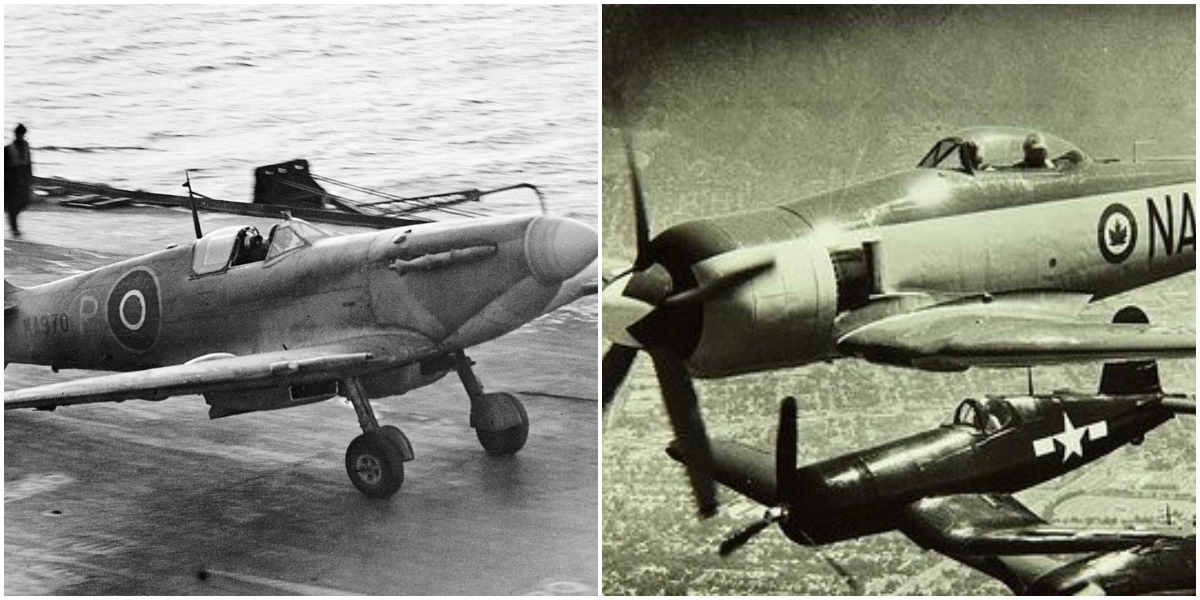 “We had several interesting dogfights with the much larger and more powerful F4U Corsair. In turning dogfights, the Corsairs were unable to get a bead on us if we saw them first,” Commander R ‘Mike’ Crosley, former CO of 880 and 887 NAS.

The naval version of the immortal Spitfire had a complicated and sometimes difficult journey into service, but it finally arrived with front-line Fleet Air Arm Squadrons at just the right time. The Seafire was by no means ideal as a naval fighter – lacking endurance and being difficult to land on a carrier – but it gave the Royal Navy an interceptor with superlative performance in the air, helping to turn the tables on the enemy as the Allies went on the offensive.

The Seafire served in the Second World War from the North Atlantic to Japan, and into the 1950s, seeing action in Malaya and Korea. As told by Naval aviation historian Matthew Willis in his book Supermarine Seafire, there is remarkable consensus among pilots on how the Spitfire flew, which can be summarised as beautifully responsive and manoeuvrable in the air, but tricky to handle on the ground and to land, especially on an aircraft carrier. Any complaints tend to centre around the over-light elevators or the over-heavy ailerons. The following comments from two pilots, one contemporary, the other modern, give something of a flavour and also offer a comparison with some of the Seafire’s wartime and post-war competitors – the Vought Corsair and Hawker Sea Fury.

“Once the tail was raised – by prop slipstream over the tail and a small push on the stick – and the pilot could see where he was going, the true enjoyment began. The acceleration was like a racing car. Once airborne, the Seafire responded with the sensitivity of a polo pony to nearly all our ignorant demands upon it. It behaved in its normal habitat with such unselfish grace and with such rapid response and power, that we knew we were being allowed to fly a thoroughbred.

“We had several interesting dogfights with the much larger and more powerful F4U Corsair. In turning dogfights, the Corsairs were unable to get a bead on us if we saw them first. However, they could, like an Fw 190, out-dive us … Also, above 15,000 feet they were faster than Seafire L IIIs. However, the F III with its two-speed, uncropped supercharger, could easily keep up with the Corsair at 20,000 feet and above.

“The Corsair could not out-turn a Seafire I, II or III as has been claimed. However, if the Corsair slowed down to about 90 knots and then the pilot selected half-flap —provided it was down to its last 50 gallons of fuel — it could hold a Seafire LIII at this speed and configuration at heights above 10,000 feet.”‘

“You can see the progression from a Seafire versus a Sea Fury. The Seafire [F 17] has got a short-block Griffon VI with about 2,000 hp. When you’re in the Seafire it’s incredibly noisy compared with a Centaurus, because you have all the exhausts and they come out down by your feet, pointing at you. The Centaurus engine is very good at lower rpm, so when we go cruising on it we’re down at 1,500 rpm which gives you about 220, 230 knots. The Griffon is complaining by the time you get it down to 1,800. For the pilot, one of the things you don’t want is to overboost an engine. The Sea Fury was one of the first that you can’t overboost. In a Sea Fury, as you go up on the boost, the rpm automatically rises. So, if you’re in combat and you’re just holding on, and then you get bounced, you can just slam the Centaurus open and it will go up to 2,700 and plus nine boost. You can’t do that with the Griffon in the Seafire.

“Regarding the handling and manoeuvring, if you were doing 300-plus knots in the Seafire you’d be getting very heavy ailerons, but in the Sea Fury you could do 100 knots or 400 knots and it’s the same feel. It’s a very well harmonised system in that aircraft. The Seafire is very, very light in pitch, so is quite manoeuvre-unstable. You can get manoeuvring very quickly, but if you hit turbulence as you’re pulling up, you almost have to unload, it’s so light in manoeuvre. The Sea Fury has 183 gallons internally, plus it had another tank which took it to about two hundred. That’s almost twice what you could get inside a Seafire, and the Seafire uses fuel at about the same rate. Actually, with the Centaurus, you can happily get down to 40 gallons an hour. In display, though, both are lovely aircraft.” 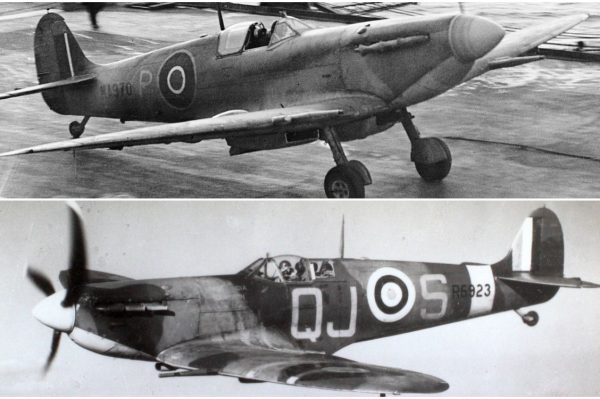 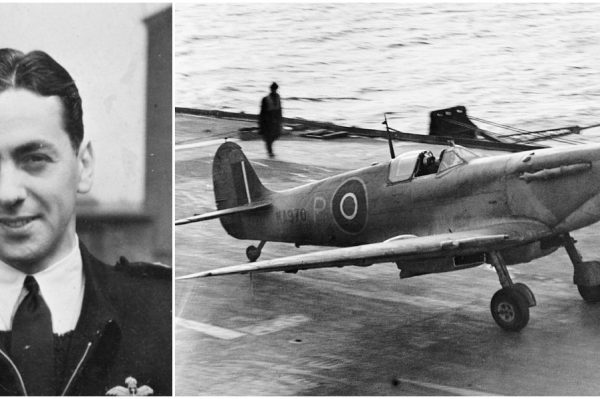 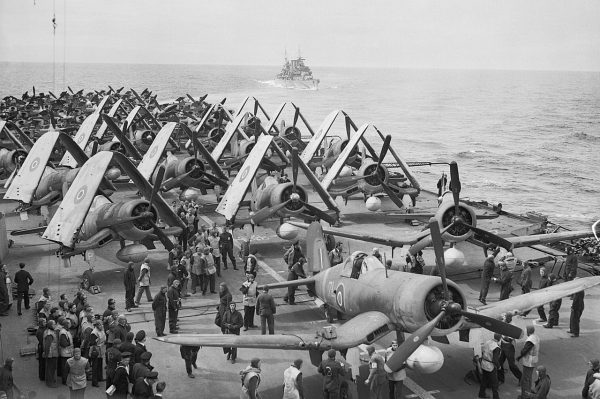