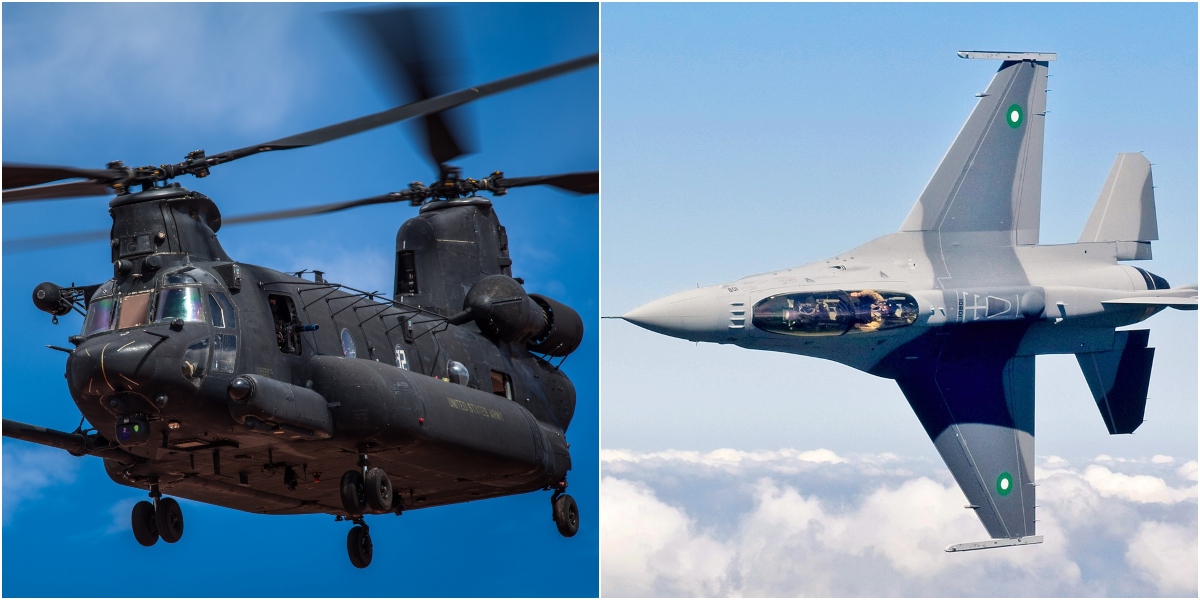 Retired CW5 Douglas Englen, who was the flight lead of Operation Neptune’s Spear, was able to defeat and evade the fighter jet because he’d anticipated and planned for that.

When most people think of the bin Laden mission, they think of SEAL Team 6 and the CIA’s Special Activities Division members, shooting its high value target, code named “Geronimo.” What they may not realize is the majority of duration of that mission belonged to the special operations aviators.

For the first time, retired CW5 Douglas Englen, who was the flight lead of Operation Neptune’s Spear, the operation that killed Osama bin Laden, has revealed details on that mission. The full story of the mission is available to read on Marine Corps Times.

Among the interesting things revealed by Englen, who is the most decorated U.S. Army aviator, is that during the exit out of Pakistan, his MH-47 was targeted by a Pakistan Air Force (PAF) F-16 three times, and he successfully evaded missile lock each time.

He was able to defeat and evade the fighter jet because he’d anticipated and planned for that.

“It was as an electronic fight. A missile never left the rail. So I was able to evade him electronically. That’s all I’ll say. But, he was searching and hunting for me, and three times came very close to actually launching a missile,” Englen explained.

Englen done that before with other fighter jets on other missions.

“That’s why we were picked for this mission. And, I was one of the few who trained 160th crews how to do that,” he pointed out.

Regardless, they were still jinking and jiving, flying nap-of-the-earth.

“We pulled every technique and tactic out of the book. And it worked,” he said.

The risk was different, depending on who you asked.

On the actual bin Laden compound, the risk to the ground force was high (which is why comparisons were made to it being like “just another night in Afghanistan,” where operations occur multiple times a night).

While the risk to the airframes was fairly low on the objective, it was extremely high during the other nearly four hours of flying.

“It was not typical. That risk would be typical of the early days of Iraq, when we had air defense and we had to use electronic warfare tactics,” he said.

However, crossing back into Afghanistan was an unusually good feeling.

“We felt safe,” Englen said, “Which is a totally weird thing to say about (a war zone) in Afghanistan.” 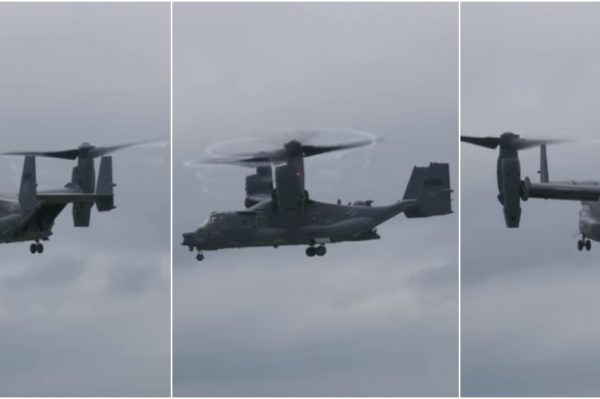 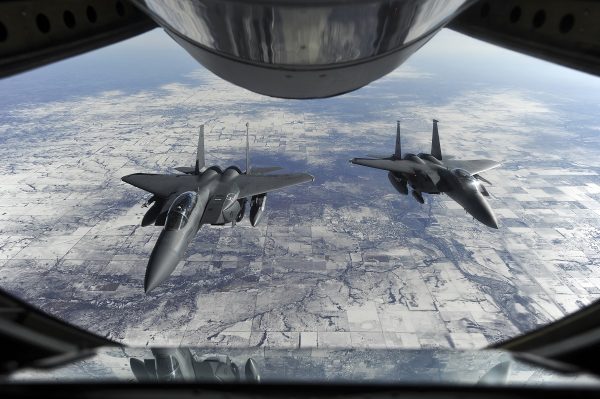 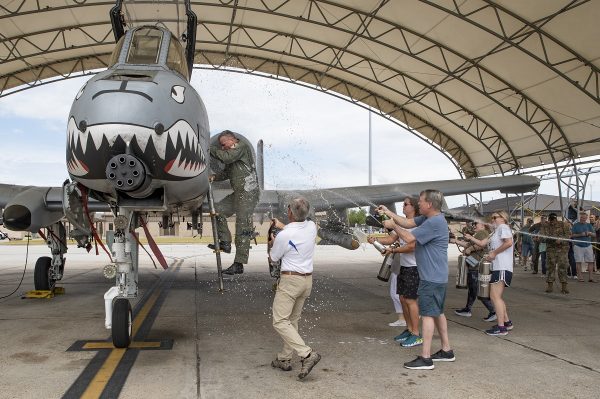