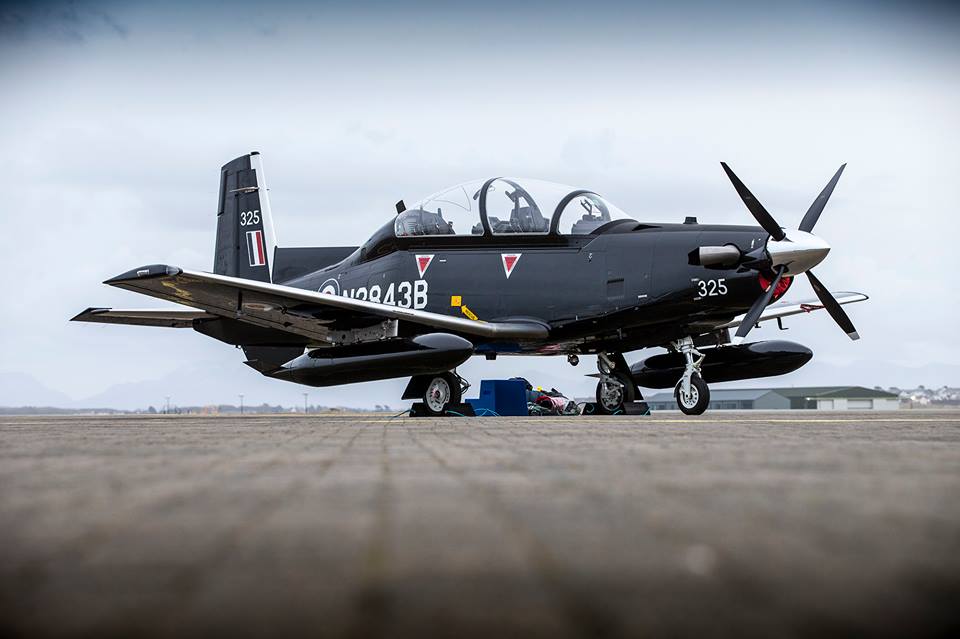 A milestone was reached on Feb. 16, 2018 at Royal Air Force (RAF) Valley, with the arrival of two brand new T-6C Texan training aircraft. The two advanced turboprops – manufactured by Textron Aviation Incorporated in the U.S. – are part of a planned fleet of 10 that is set to deliver Basic Flying Training (BFT) at RAF Valley for RAF and Royal Navy pilots from 2019.

According to RAF Valley Facebook page, their arrival represents a further development in the delivery of the UK Military Flying Training System (UKMFTS). The UKMFTS is a partnership between the UK Ministry of Defence and Ascent Flight Training Ltd which will replace the current military flying training system with a modern training system that is better-equipped to meet the needs of the next generation of front line aircraft operated by the UK Armed Forces.

RAF Valley Station Commander, Group Captain Nick Tucker-Lowe said: “Today marks the arrival of the first Texan T-6C aircraft which will enhance the MOD’s Basic Flying Training provision for the next generation of RAF and Royal Navy fighter pilots from 2019 onwards. I am delighted that RAF Valley will be the home of Basic Flying Training and that the Texan T-6C fleet will offer our trainee fighter pilots a first class lead-in aircraft to prepare them for their Advanced Jet Training on our existing fleet of Hawk T2 aircraft which are already operating here.”

A trainer aircraft based on the Pilatus PC-9, the T-6 has replaced the U.S. Air Force’s Cessna T-37B Tweet and the U.S. Navy’s T-34C Turbo Mentor. The T-6A is used by the USAF for basic pilot training and Combat Systems Officer (CSO) training and by the United States Navy and USMC for primary and intermediate Naval Flight Officer (NFO) training. The T-6A is also used as a basic trainer by the Royal Canadian Air Force (CT-156 Harvard II), the Greek Air Force, the Israeli Air Force (Efroni), and the Iraqi Air Force. The T-6B is the primary trainer for U.S. student naval aviators (SNAs). The T-6C is used for training by the Mexican Air Force, Royal Air Force, Royal Moroccan Air Force, and the Royal New Zealand Air Force. 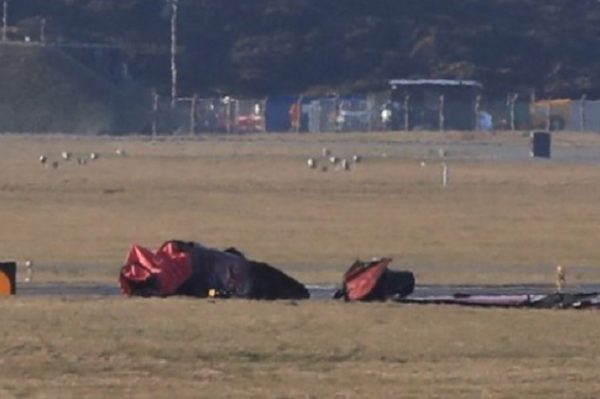 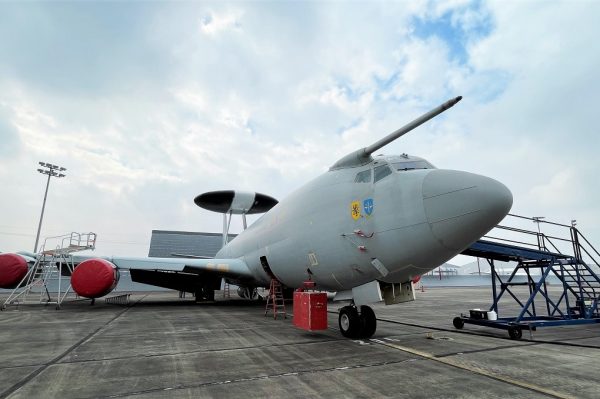 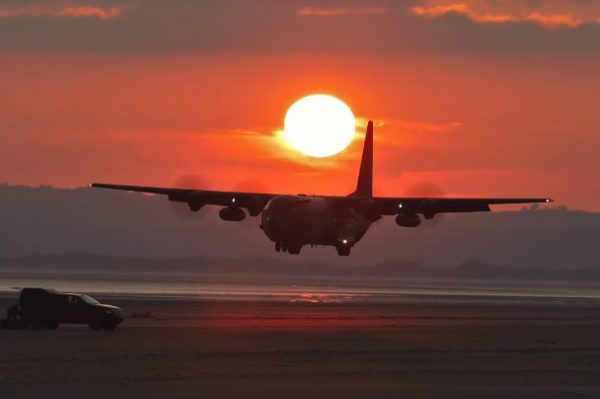