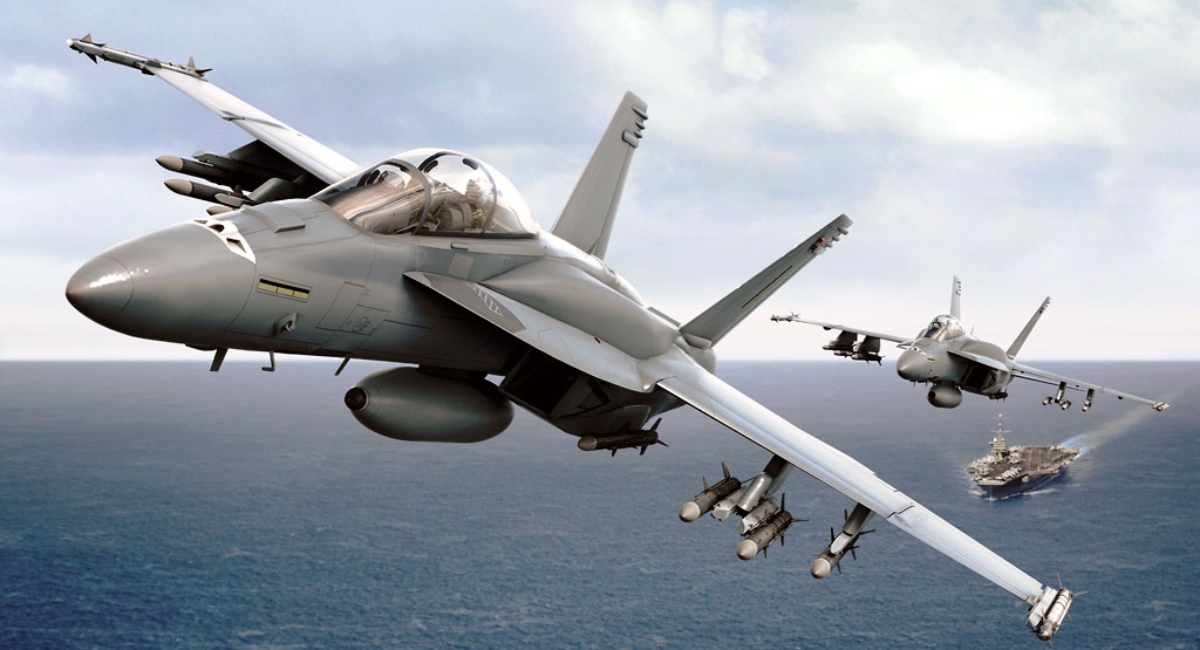 Initially, SLM will extend the life of Super Hornets from 6,000 to 7,500 flight hours. Future modification plans in 2022 will enable the jets to fly 10,000 hours and incorporate Block III capabilities.

Initially, SLM will extend the life of Super Hornets from 6,000 to 7,500 flight hours. Future modification plans in 2022 will enable the jets to fly 10,000 hours and incorporate Block III capabilities.

Boeing is currently on contract for the modernization of 24 aircraft. An additional contract award covering inductions through 2022 is expected later this year. SLM consists of two production lines in St. Louis and San Antonio, Texas.

“The Super Hornet is the workhorse fighter for the U.S. Navy,” said Steve Wade, vice president of F/A-18 and EA-18G programs, in the company news release. “SLM is critical because it gives the Super Hornet a new life and next-generation Block III capabilities. The combination of Block III Super Hornets coming out of SLM and new builds off the production line will enable the Navy to maintain the force structure necessary to meet its mission needs.”

The Block III conversion will include enhanced network capability, conformal fuel tanks, an advanced cockpit system, signature improvements and an enhanced communication system. The updates are expected to keep the F/A-18 in active service for decades to come.

The first F/A-18F Block III Super Hornet (construction number F287) has been rolled-out from the final assembly on May 8, 2020, and performed the maiden flight a few days later.

The Navy will use the aircraft to familiarize pilots with the advanced cockpit system’s new 10-inch-by-19-inch touchscreen display and test the capabilities delivered with the enhanced network capability. 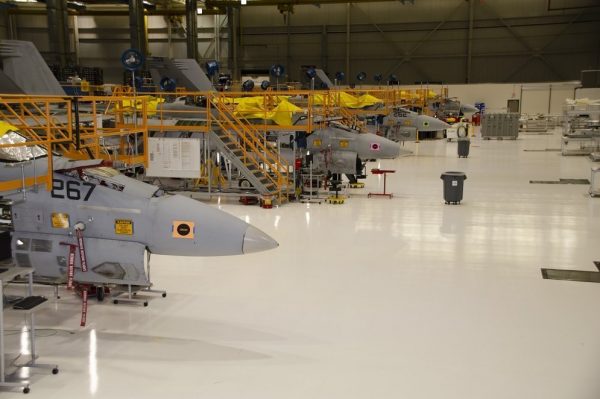