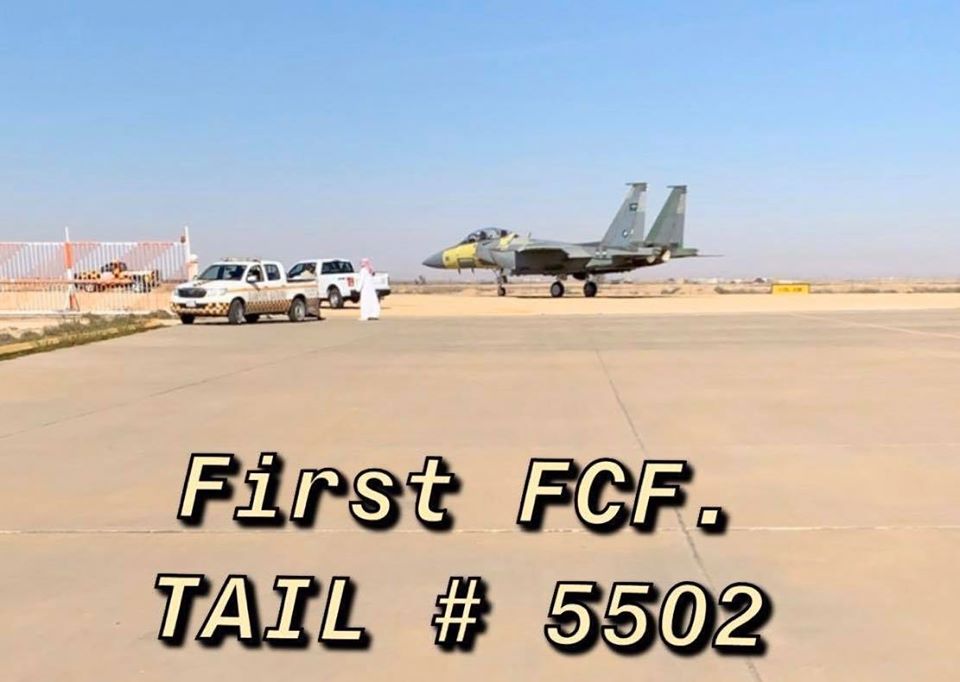 The first RSAF in country converted Boeing F-15S Eagle to F-15SA took to the air for the first functional check flight from Riyadh International Airport, Saudi Arabia, on Jan. 15, 2020.

The first Royal Saudi Air Force (RSAF) in country converted Boeing F-15S Eagle to F-15SA took to the air for the first functional check flight (FCF) from Riyadh International Airport, Saudi Arabia, on Jan. 15, 2020. The aircraft, Serial 5502 (Fiscal Year serial 93-0854, with assumed construction number 1254/SA003) a former 55 squadron Eagle, was flown in primer. Most notably outside is the new nose section, new wings and the addition of wing stations 1 and 2. These items are locally produced and installed by Alsalam Aerospace Industries at Riyadh.

According to Scramble Magazine, most of the 84 new-built F-15SA jets have been delivered to the RSAF by Boeing and now it seems the production of the upgrade package for the 68 surviving Saudi F-15S is finally in full swing. There is still a possibility the Alsalam Aerospace Industries modified F-15S are referred to as F-15SR, and not F-15SA.

Along with the sale to the Government of Saudi Arabia of the F-15SA aircraft and the upgrade of the existing RSAF fleet of F-15S multi-role fighters to the F-15SA configuration, the order included the provision for CONUS-based fighter training operations for a twelve (12) F-15SA contingent, construction, refurbishments, and infrastructure improvements of several support facilities for the F-15SA in-Kingdom and/or CONUS operations. 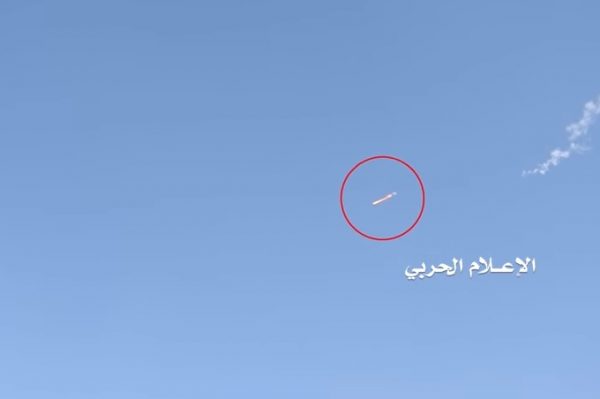