Log In Sign Up
Homepage Aviation HistoryFIRST IN, LAST OUT: THE STORY AND EVOLUTION OF THE SEAD MISSION 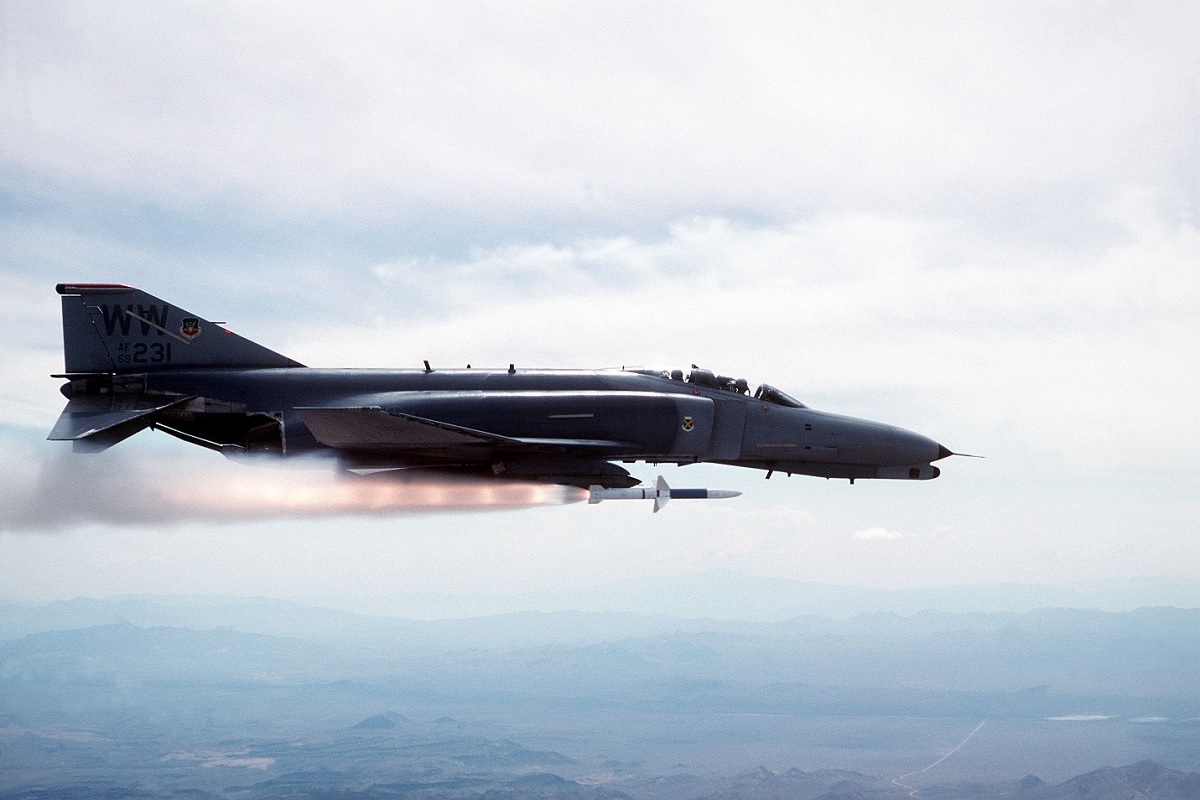 FIRST IN, LAST OUT: THE STORY AND EVOLUTION OF THE SEAD MISSION

In World War II (WWII), air power proved to be a significant and growing threat to ground and naval forces as well as cities and manufacturing centers. This rapidly maturing technology drove the development and early tactical use of radar by both the Allied and Axis powers.

The introduction of these primitive radar systems posed a massive threat to aircrews flying these daylight and nighttime missions by detecting them before they were able to strike. Their development created a need for more complex countermeasures to defeat this new and evolving technology.

Early in the war these tactical countermeasures involved bombing and simple intelligence-gathering techniques, and initially proved to be successful in early operations.

This marked the beginnings of the mission that would later become known as the Suppression of Enemy Air Defenses (SEAD).

Prior to the development of a dedicated platform, this mission was carried out by several types of aircraft that were adapted in order to fit an immediate need, but the roots of the SEAD mission grew out of the basic tactics developed during WWII.

According to U.S. Air Force (USAF) 35th Fighter Wing (FW) Historian, radar detection back then had an approximate success rate of 50/50 – American and Allied bombers and fighters either had free reign to attack their targets, or they were discovered and subsequently attacked by radar guided Anti-Aircraft Artillery (AAA) or radar vectored fighter swarms.

Needing to prioritize their targets to keep up with the flow of warfare, aircraft flying Suppression of Enemy Air Defenses missions now refocused their efforts toward finding and attacking enemy radar sites.

In the Pacific Theater, B-24 Liberators and B-29 Superfortresses were fitted with primitive radar detection equipment and sent into Japanese-occupied territory beginning in 1944. From a strategic standpoint, these missions were dubbed “radar ferreting,” because of these specially equipped aircraft’s ability to locate enemy radar sites by “ferreting” them out for follow-on attackers to destroy.

It was also in the Pacific Theatre that teams of B-25 Mitchell “hunter-killers” were assembled, which developed the basic tactics and procedures that would be used by future generations of pilots. It was also where the term “first in, last out,” was coined – a phrase describing the self-sacrificing nature of the Weasel tactic.

The lead B-25 would use their radar detection equipment to pinpoint Japanese radar sites. Once located, the hunter-killer teams would fly in at low and fast attacking their target with “parachute bombs” to destroy the radar site and its support equipment.

The SEAD mission found steady success throughout the later stages of WWII, but saw very little use during the subsequent air superiority battles of the Korean War. It was not until the advent of the Soviet Union’s radar-guided anti-aircraft surface-to-air missile (SAM) system that the SEAD mission evolved for the jet age.

With the Vietnam War well underway, American aircraft and tactics advanced, as did enemy technology.

Utilized by the North Vietnamese, these SAM sites decimated aircraft and controlled the skies during the early stages of the Vietnam Air War.

North Vietnamese SAM sites were in a rough, six-pointed star configuration with the search and guidance radar system placed in a concealed, heavily camouflaged position away from the missile battery.

Although clever flying tactics had some success in destroying SAMs, U.S. aircraft weren’t equipped with the proper weapons or tactics to consistently stop them.

The threat the SAMs posed got the attention of the United States Air Force and quickly forced them to take action to reverse the worsening conditions in the skies over Vietnam.

With development of a new electronic warfare technology it was left to then Brig. Gen. K. C. Dempster to develop a workable countermeasure to the threat posed by the North Vietnamese SAMs. In a nod to the WWII “ferrets” he dubbed this new program ‘Wild Weasel’ – a name that has defined this unique mission for more than five decades.

They took four F-100F Super Sabres and installed, by today’s standards, very rudimentary set of radars. The program was utilized as a stop-gap – just to be used until something better was figured out.

These reconfigured F-100Fs became the first generation of Wild Weasels.

Throughout multiple mission successes in Vietnam and Thailand, the role of the SEAD mission evolved, as did the aircraft that flew them.

Although the Suppression of Enemy Air Defenses and Wild Weasel mission cycled through numerous aircraft over the years, it wasn’t until the 1990’s where the program took a different turn.

With the F-4G retired from active service shortly after Operation Desert Storm , the Wild Weasel and SEAD mission found its current home in the F-16CJ.

Hotly contended as being inferior to the previous generation’s F-4G fighter-bomber, the F-16CJ’s proved their critics wrong during the opening attacks of Operations Iraqi Freedom and Inherent Resolve.

“The F-16 is a small, powerful and extremely agile fighter that can hold its own in a fight against any currently fielded fighter,” said Capt. Richard Smeeding, a Wild Wesel pilot belonging to the 35th FW stationed at Misawa Air Base (AB), Japan. “Combining that with the Harm Targeting System and it becomes the perfect platform to suppress and destroy enemy SAM systems.”

As the conflicts in the Middle East of the late 1990s lessened, the F-16s and their Suppression of Enemy Air Defenses and Wild Weasel mission was given the opportunity to refine both tactics and training exercises for future use at Misawa.

As the Air Force unveils its projected plan to sustain power projection and air superiority throughout the world, Misawa’s F-16s and Wild Weasel mission comes to the spotlight as the only SEAD mission operating out of the Pacific.

“The 35 FW is a key component to maintaining peace and prosperity within the Pacific,” Sundvall said. “We are proud to be America’s Wild Weasel wing and bear the “WW” tail flash.” 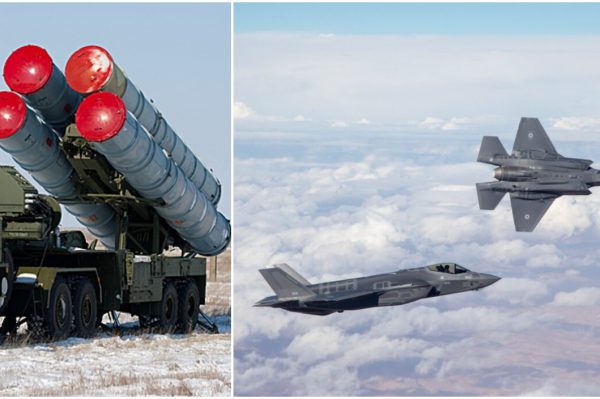