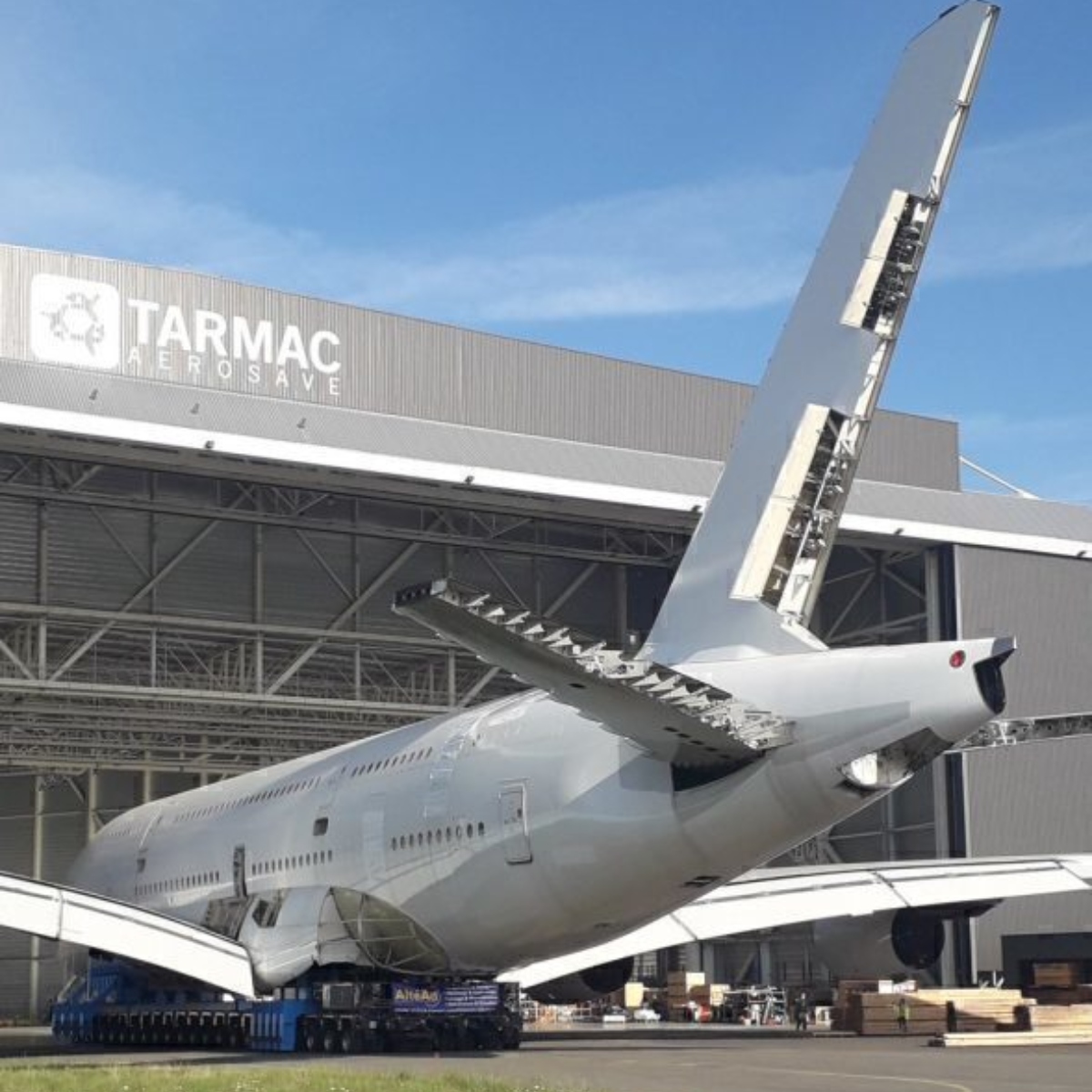 A very sad news. As the main image of this post shows the first Airbus A380 has (already) been scrapped at Tarbes-Lourdes Airport, France, by TARMAC Aerosave, Scramble Magazine reports. The whole process took nearly eleven months, and was finished recently.

The airframe was msn 003, which operated for Singapore Airlines for ten years as 9V-SKA. It was noted stored first at Singapore-Changi in October 2017 before it was ferried to Tarbes-Lourdes, where it was seen in November 2017.

Moreover on Nov. 23, Air France quietly retired its first A380, as the airline flew the aircraft (F-HPJB, msn 040) from Paris-Charles de Gaulle to Malta-Luqa, as AF370V. It will be painted in an all white livery there, before being returned to its lessor, the Dr. Peters Group and put in storage.

However, this A380 is not planned to be scrapped; instead it will be available for a new owner.

Air France has a total of ten A380s in its fleet and plans to have them all retired by 2022.

The first prototype was unveiled in Toulouse on Jan. 18, 2005 and performed the maiden flight on Apr. 27 of that year. Delivery to launch customer Singapore Airlines took place on Oct. 15, 2007, and it entered service ten days later.

With air traffic continuing to double every 15 years, the A380 was originally designed to meet the needs of the passengers and airports, while also delivering the level of efficiency necessary to protect the environment for future generations.

It has two full-length decks with wide-body dimensions, meaning its two passenger levels offer an entire deck’s worth of additional space compared to other airliners. With more seats than any other aircraft, the A380 offers solutions to overcrowding; needing fewer journeys to carry 60% more passengers, making it the perfect solution to airport congestion, fleet planning optimization and traffic growth.

Combining the most advanced aviation technology and an inspired cabin design, Airbus created an aircraft that is celebrated for its outstanding quality in every aspect.

Sadly, however, the company concedes that its estimated €25 billion (!!) investment for the aircraft cannot be recouped. On Feb. 14, 2019, after Emirates reduced its last orders in favour of the A350 and the A330neo, Airbus announced that A380 production would end by 2021. 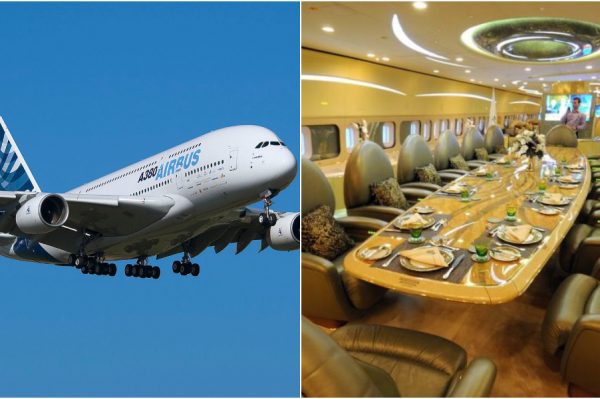 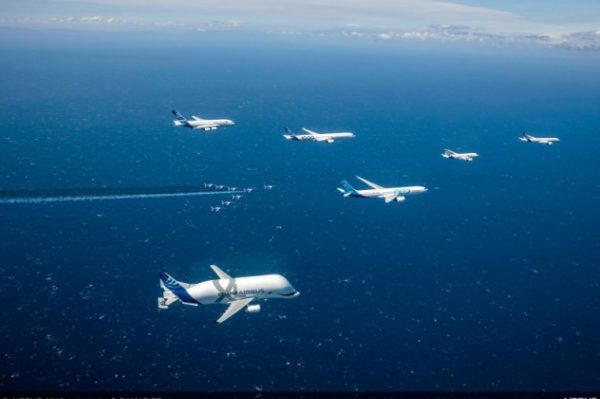