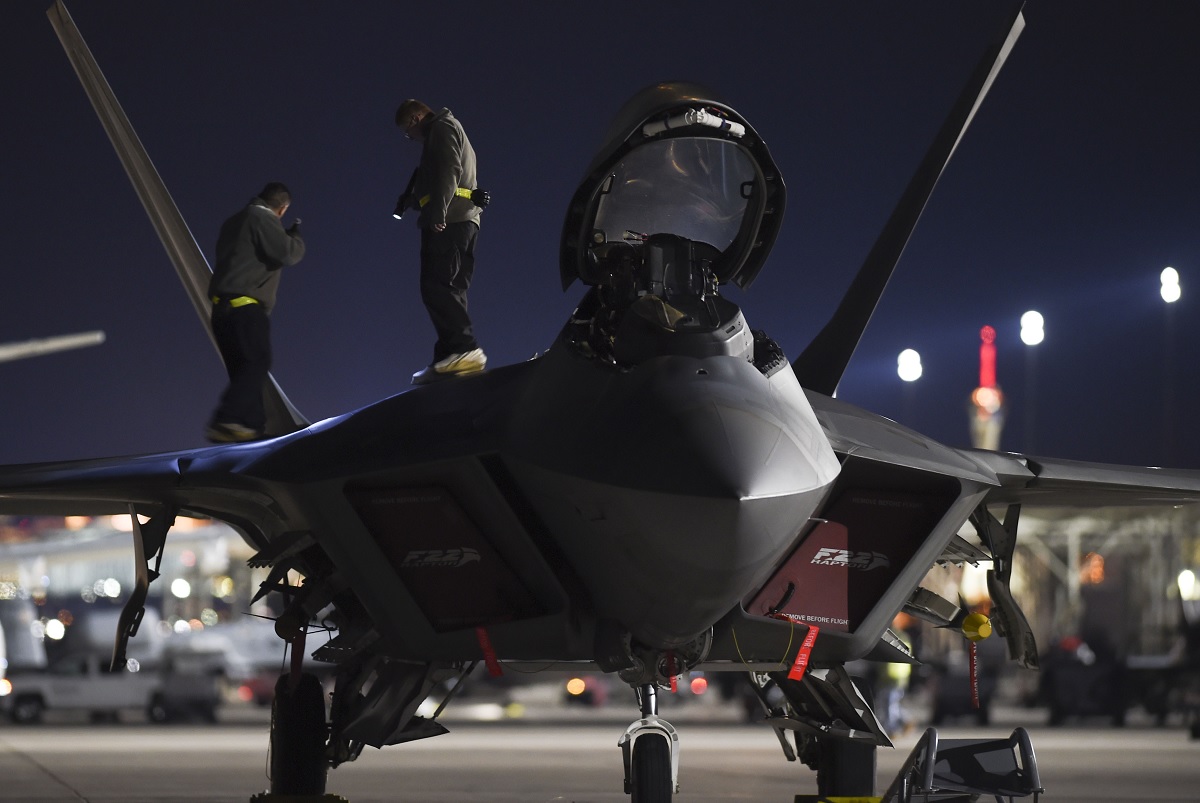 If the pilot’s seen by radar, he can be shot down. If he isn’t, he can do his mission, go behind enemy lines, and they’ll never even know he was there until it’s too late.

Fifth-generation F-22 Raptor and F-35A Lightning II pilots may take the reins of their respective aircraft; but as told by Staff Sgt. Natasha Stannard, 633rd Air Base Wing Public Affairs in the article Low observable technicians keep pilots undetected, alive, it takes preparation from outside the cockpit to get them where they need to go undetected.

“If the pilot’s seen by radar, he can be shot down,” said Moon. “If he isn’t, he can do his mission, go behind enemy lines, and they’ll never even know he was there until it’s too late. Without us, he’s going to get spotted, or shot down, so lives are at risk when it comes to our job.”

That’s why, as a source close to the F-22 Raptor program recently explained to The Aviation Geek Club, improved coatings are part of the evolution the LO coatings continually go through to improve the life and performance.

Pilots, however, aren’t the only ones who rely on technicians like Moon to repair LO aircraft structures. Before a maintainer can fix certain parts of a fifth-generation aircraft, LO must prepare the jet.

“When other people have problems with a jet, it’s going to affect LO,” said Moon, pointing at an F-22 in a maintenance hangar. “Right now, something is wrong with a light panel on that jet. Since maintenance needs to get into that panel, we have to pick the radar absorbent material off and clean all the fasteners out so they can fix the light. Once the light is fixed we will re-bind the coating and material again to make it 100 percent ready.”

While fixing the light panel was unexpected – it kept the LO team working through the weekend – the technicians did prepare themselves for what Red Flag could entail.

“We knew they were going to fly the hell out of the jets because this is a large-scale exercise,” said Moon. “When the pilot flies he’ll bank real hard sometimes, which can tear or rip the radar absorbent material. If there are a lot of damages, the aircraft is easier to detect, so we try to keep those damages to a minimum to where you can’t see it on radar.”

“I like to think of it like a triangle between intelligence, maintenance and the pilots,” said William. “We can give them very good information for what they’re going into, but if their jet isn’t performing the way they expect it to, them knowing that information doesn’t necessarily do them any good.”

For Moon, pressure doesn’t only come from enabling others to do their jobs within the fifth-generation triangle, but from the realistic threats Red Flag presents.

“An exercise like this provides some of the most realistic training our pilots are going to get, so they really need to be able to depend on that jet performing the way they expect it to, so that they can get those realistic lessons learned,” said William. “The way their jet responds in this environment is meant to be the same it would perform in real combat.”

On top of the combat training, the stealth aircraft are also being tested by radar daily.

“At Red Flag, they’re testing our jets by hitting them with radar over the range, so that’s a lot of pressure for us – it’s really important that those jets come back undetected,” said Moon explaining that if the aircraft came back detected, LO would have to find and fix the issues, which he his team has worked around-the-clock to prevent.

“This is training, so lives aren’t actually at risk, but we’re here for a reason,” said Moon of participating in the realistic combat training exercise. “We may be working through the weekend here, but it’s our job and we’re blessed to have it. If we can keep up with the fast pace here, we can keep up anywhere.” 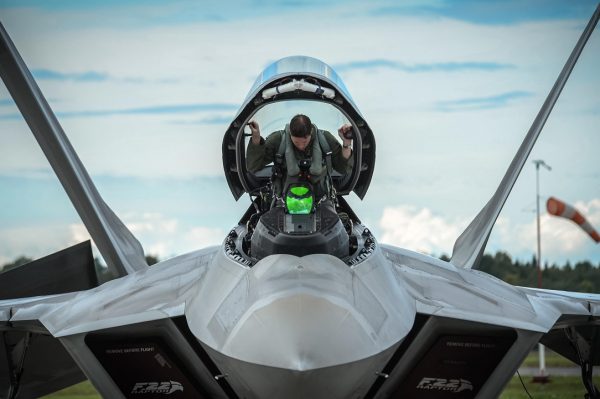 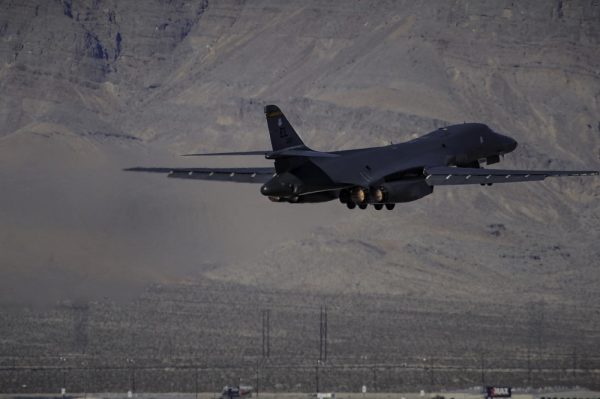