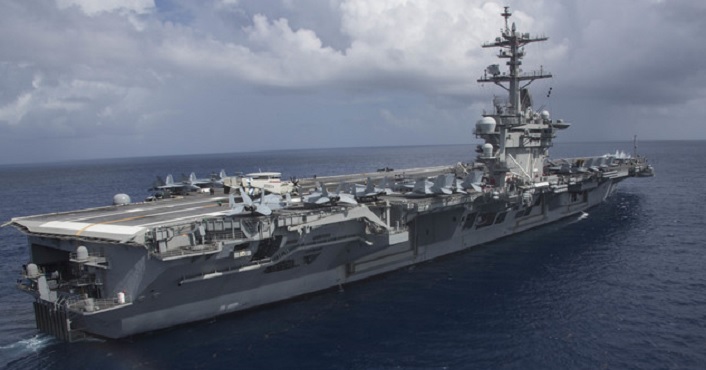 Cmdr. Dave Hecht with Naval Air Force Atlantic, said that the crew will be getting footage of F/A-18 carrier qualification take offs and landings during the shoot

Production on the sequel for “Top Gun” will include the Norfolk-based aircraft carrier USS Abraham Lincoln – as well as Carrier Air Wing Seven.

As reported by Wavy.com, Cmdr. Dave Hecht with Naval Air Force Atlantic confirmed on Aug. 21 that a 15-person crew from Paramount and Bruckheimer Films will be aboard USS Abraham Lincoln through Aug. 25 to shoot flight deck operations.

Hecht added that the crew will be getting footage of F/A-18 carrier qualification take offs and landings during the shoot. Neither Cruise nor any of the other actors will be aboard the aircraft carrier for the shoot.

The 1986 original was credited for helping boost service sign-ups following its release.

Hecht said the following in his statement Tuesday:

“Top Gun inspired countless men and women to volunteer to protect and defend our country as Naval aviators and the crew of USS Abraham Lincoln are excited to play a small role in bringing this story back to the silver screen and inspiring another generation to serve in the world’s finest Navy.” 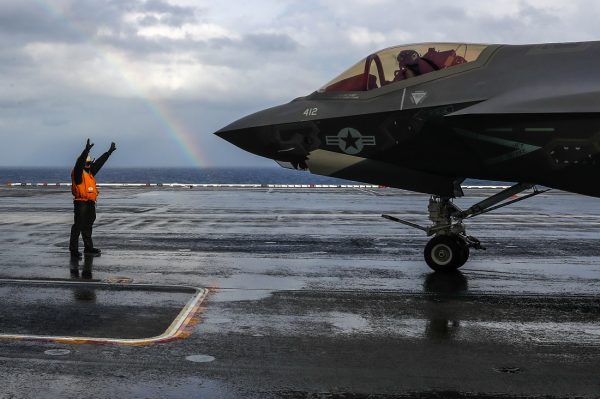 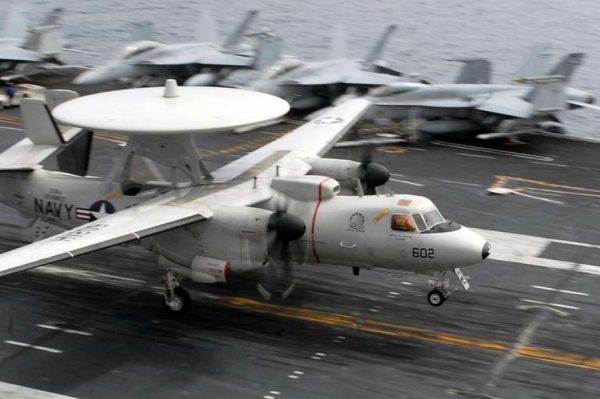 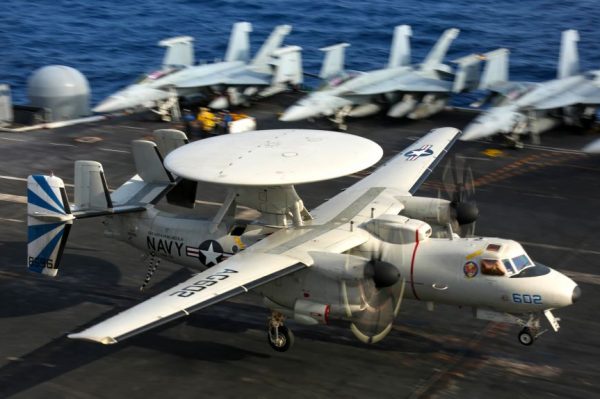