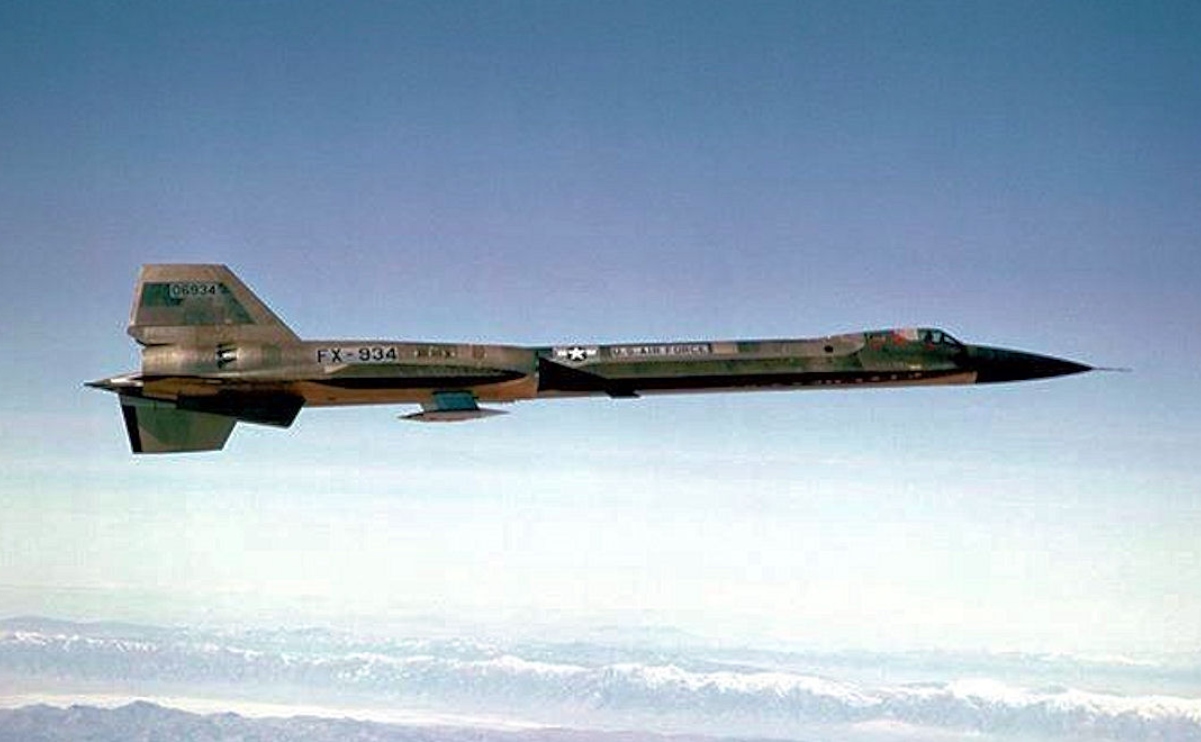 The USAF ordered 93 production F-12B Blackbird Mach 3+ Interceptor aircraft, which would have been armed with three Hughes AIM-47A Falcon air-to-air missiles in enclosed bays in the bottom of the fuselage.

Feb. 29, 1964: President Lyndon B. Johnson publicly revealed the existence of the Top Secret Lockheed YF-12A, a Mach 3+ interceptor designed and built by Clarence L. “Kelly” Johnson’s “Skunk Works.” President Johnson referred to the interceptor as the “A-11.”

The YF-12A interceptor is very similar to its A-12 Oxcart and SR-71A Blackbird stablemates. It is a large twin-engine delta wing aircraft, flown by a pilot and weapons system operator. Because of the altitudes that the F-12 operates, the crew wears S901F full-pressure suits produced by the David Clark Company.

After Johnson’s announcement the media wanted to see a YF 12… They went to Edwards Air Force Base to see it. The airplane was still hot since he had just arrived from Groom Lake, Area 51. Part of the reason why Johnson announced the YF 12 was to hide the CIA‘s A-12.

According to This Day in Aviation, the US Air Force (USAF) ordered 93 production F-12B* aircraft, which would have been armed with three Hughes AIM-47A Falcon air-to-air missiles in enclosed bays in the bottom of the fuselage. However, Secretary of Defense Robert S. McNamara refused to release the funds for the purchase for three consecutive years and eventually the project was cancelled. In fact, though the aircraft performed well, the F-12 interceptor program ended in early 1968. High costs, the ongoing war in Southeast Asia, and a lower priority on air defense of the US all contributed to the cancellation.

The only remaining YF 12 is at the Museum of the Air Force near Dayton, Ohio. 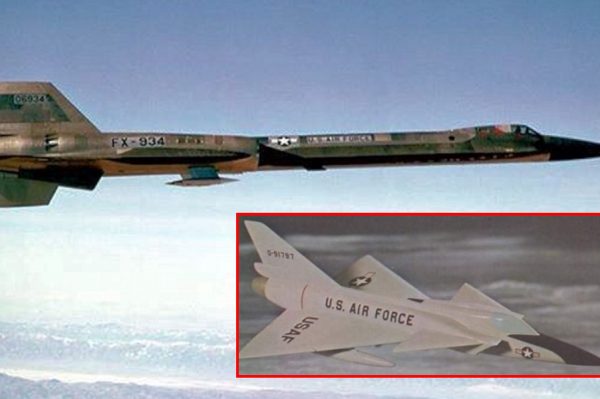 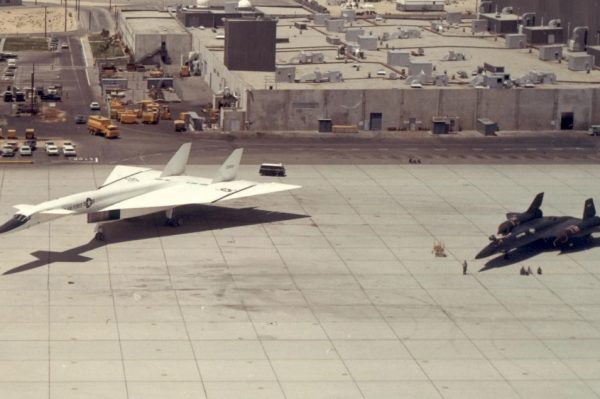 ‘The XB-70 flies less Mach 3 time than the YF-12, but when it flies at Mach 3 the Valkyrie loses pieces that are bigger than the Blackbird.’ The Mach 3 rivalry between the YF-12 and the XB-70.