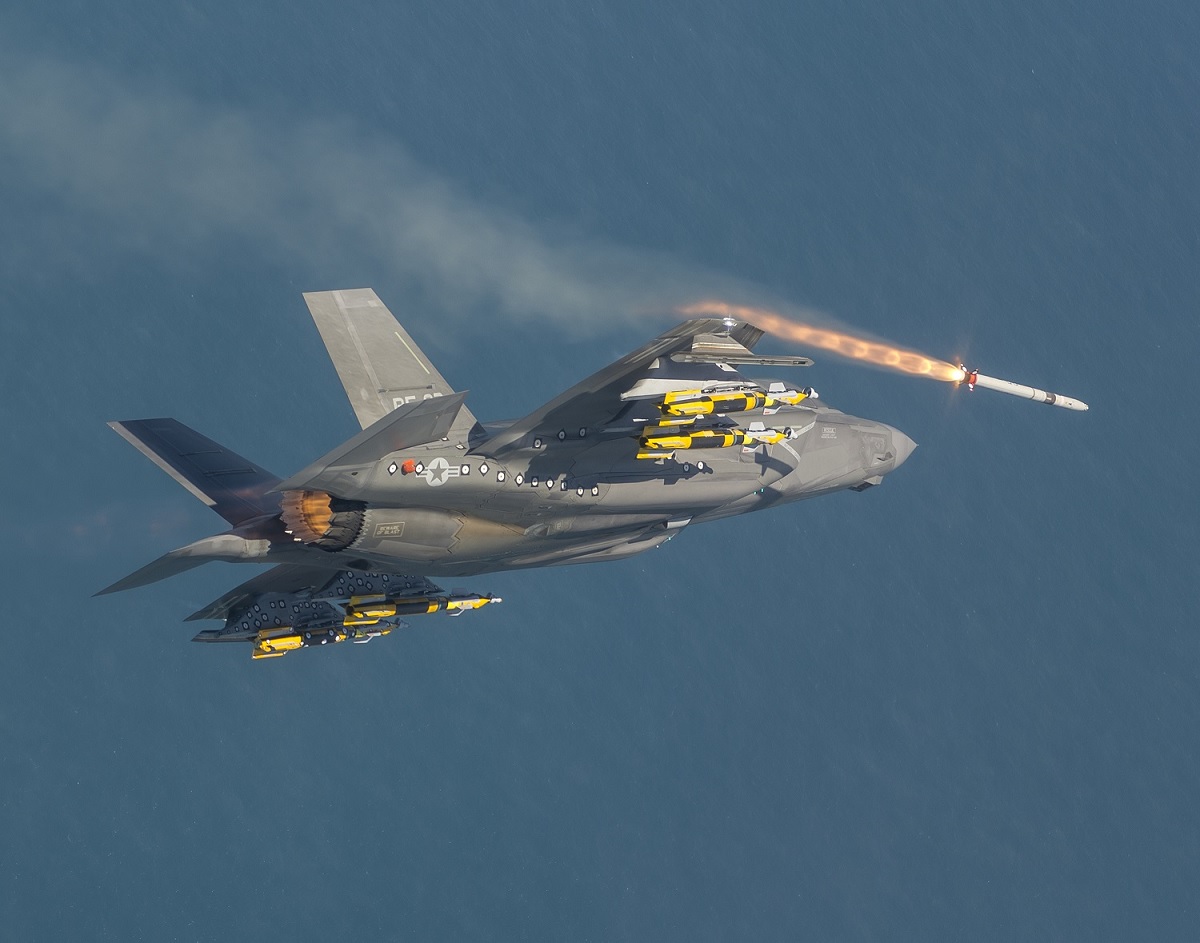 “This 100K milestone marks a significant level of maturity for the program and the F-35 weapons system,” said Lockheed Martin Executive Vice President and F-35 Program General Manager Jeff Babione. “We are well positioned to complete air vehicle full 3F and mission systems software development by the end of 2017.”

– Performed multi-ship mission effectiveness tests, such as Offensive Counter-Air and Maritime Interdiction, demonstrating the performance of the F-35 System. 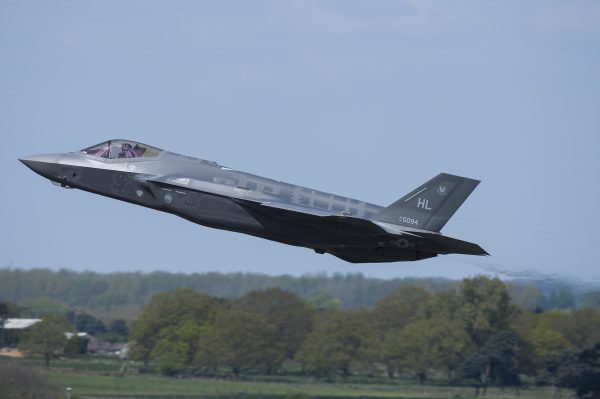 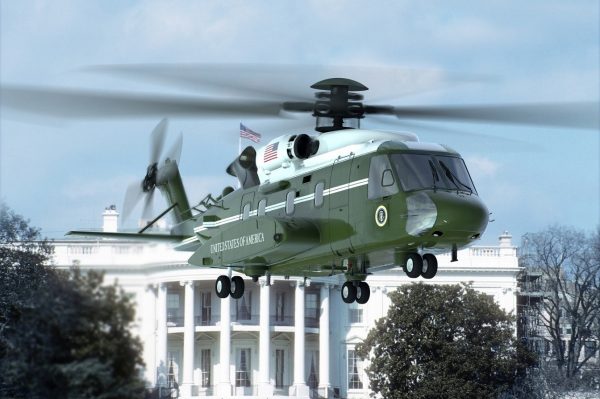