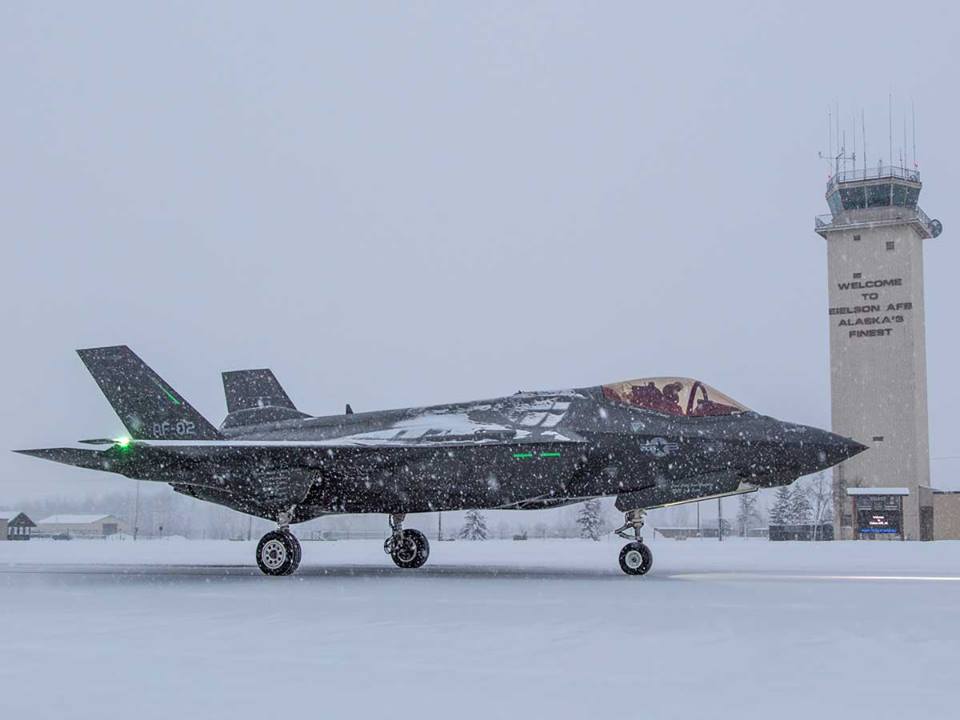 According to Lockheed Martin news release, this initial testing is the first of two phases to ensure the F-35A can operate in these extreme conditions. The second phase of testing will deploy the Norwegian drag chute during landing operations and is planned for first quarter 2018 at Eielson.

The F-35A drag chute is designed to be installed on all of Norway’s F-35As and is form fitted to ensure it maintains stealth characteristics while flying. Norway and Lockheed Martin are working with the Netherlands, who is sharing in the development of this critical capability. The drag chute underwent initial wet and dry runway deployment testing at Edwards AFB, California earlier this year.

Norway industry plays a key role in the development and production of the F-35. More than a dozen Norwegian companies are helping deliver the F-35, from manufacturing parts to providing services across the program.

Norway’s first three F-35A aircraft departed from Lockheed Martin’s Fort Worth, Texas facility on Nov. 3, 2017, and landed on Norwegian soil that same day at Ørland Air Base. Norway has taken delivery of 10 F-35s to date, three of which are now at Ørland Air Base and seven are stationed at Luke AFB, Arizona, where Norwegian pilots are conducting training. Norway has plans to purchase up to 52 F-35 aircraft.

“Receiving the first F-35s at Ørland is a major milestone for Norway: it’s visible proof of Norway’s commitment to the F-35 Program and Norway continues to be one of the strongest partners of the F-35 enterprise,” said Vice Admiral Mat Winter, F-35 Program Executive Officer, in another Lockheed Martin news release. “We are really proud to be part of the opportunity to celebrate this exciting time with Norway.” 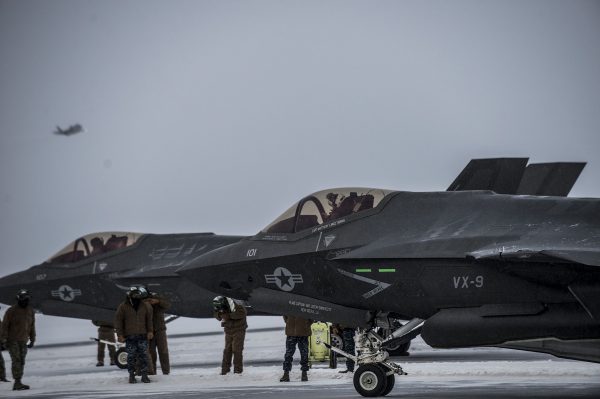 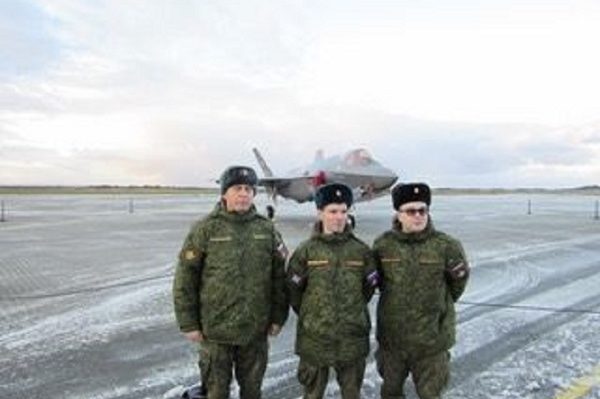 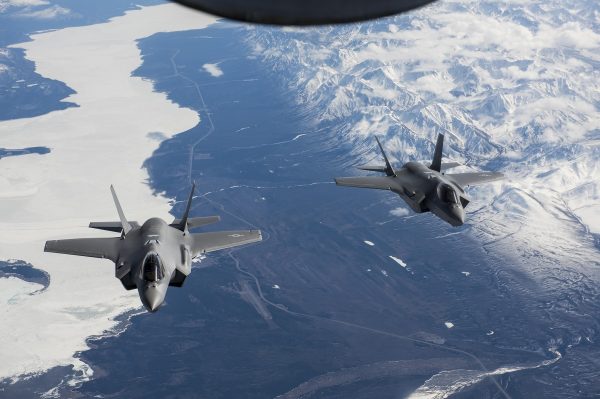