Log In Sign Up
Homepage Military AviationF-35 Vs S-400: how the Lightning II would (theoretically) perform SEAD mission against an integrated AA defense network featuring the S-400 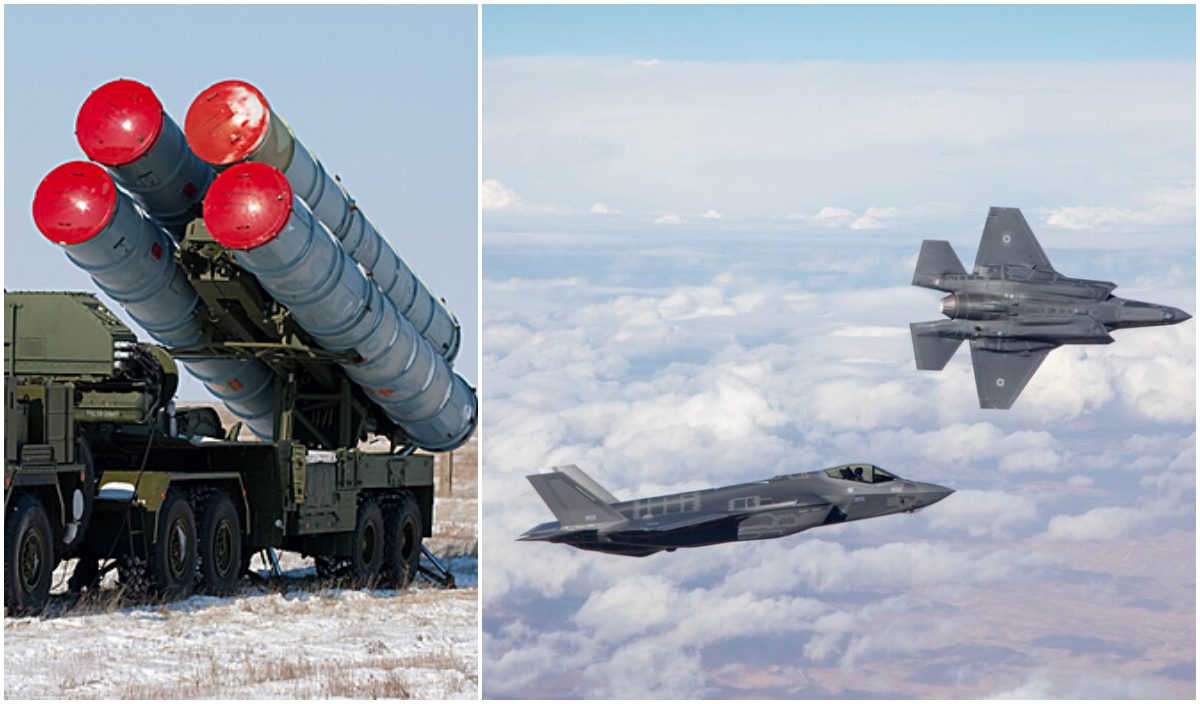 USAF leaders have said that thanks to its stealthiness, the F-35 will become the main platform for the SEAD/DEAD mission in the coming decade.

As already reported, on Jun. 1, 2020 Lockheed Martin was awarded a $26.7 million contract by the Pentagon to develop a structural modification for the F-35 Lightning II strike fighter to improve its Suppression/Destruction of Enemy Air Defenses capability (SEAD/DEAD). The retrofit design will be applied to both US and foreign F-35s in Lots 14 and 15, and will be completed by August 2022.

The company explained that the contract, that was issued by Naval Air Systems Command (NAVAIR) on behalf of all F-35 users, will see the company to perform the engineering necessary to modify the aircraft to perform “full up” SEAD and DEAD. Actually, a structural modification is needed because the aircraft will be fitted with new munitions and/or sensors to carry out the role (which usually involves detecting, fixing, and attacking ground-based air defense threats, that can be mobile or stationary).

The Navy plans to field its AGM-88E Anti-Radiation Guided Missile, a successor to the HARM anti-radiation missile. The Air Force is considering the weapon, as well.

The ASQ-239 electronic warfare system of the F-35 can passively detect an enemy air defense system’s emissions and geo-locate these targets in concert with the F-35’s other systems.

USAF leaders have said that thanks to its stealthiness, the F-35 will become the main platform for the SEAD/DEAD mission in the coming decade.

But will the F-35 be able to effectively counter advanced air defense systems like the Russian S-400 Surface to Air Missile (SAM)?

‘After all, that’s the whole point of stealth.

‘Secondly, we live in a time when new technologies like 5th gen stealth ac have not been tested on the field against top of the line counters, such as S-400 anti-aircraft systems, or more correctly, integrated AA defence networks including said S-400.

‘In theory, a flight of F-35s performing SEAD could – through their reduced RCS – approach the S-400 batteries undetected close enough to launch their stand off weapons. How close can the F-35 get to the S-400 radar before it is detected? What is classified is the ESTIMATIONS that Lockheed Martin, Boeing, USAF, USN and the Russian military have.

‘And these estimations are probably very fluid considering that RCS will change based on the angle of the reflection. Head-on, RCS will be the smallest. But from a high or low elevation for the emissions the RCS is supposed to grow. Again, in theory. Which means the altitude of the approaching ac will come into play. Against a solitary S-400 system placed in the middle of a wasteland of course there will be blind spots and other weaknesses to exploit. Figuring out what those weaknesses are might be tricky and may cost lives. But in the end, the lone S-400 or the lone F-35 will perish, as will any supposed Wunderwaffen.’

‘The more interesting question, because it is applicable to real war scenarios, is how will the stealth fighters penetrate the integrated AA network that includes S-400 systems.

‘Now, a nap-of-the-earth approach might hide the strike package from the S-400 radar but it will expose them to other threats such as puny point-defence systems like a Tor M1. A mid alt approach might be met with other assets of the AA network such as fighters in CAP. Which will of course be detected by the stealth ac earlier, however they will have deviate their flight path to avoid them. Or else a close pass might expose the F-35s to the enemy fighter radars or visuals. And there’s the question of airborne radars that an integrated AA defence network might be operating, or ship-borne AA systems – in other words moving threats. The more sophisticated the AA network, the more complicated it becomes for stealth fighters to penetrate it and get a firing solution against the S-400.

‘But for argument’s sake, let’s say that indeed the F-35 will approach undetected close enough to fire their AGM-88s or whatever they are packing. How will the S-400 counter this?

‘Will they detect the launch? Most probably yes, as soon as the bay doors on the F-35s are open things will start beeping in the S-400 control room. Will the S-400 crew shut down their radars right away? Well, if they have any decent training and readiness, yes. Will they fire a few salvos towards the general direction of the threat before doing so? Again, most probably yes. Will the missiles be able to independently engage the F-35s once they are close enough? Who knows… Will the launched HARMs be able to follow a gps path to kill the S-400 radar even when it’s silent? Who knows… Will the AA network turn on a decoy radar a couple of miles downhill to fool the HARMs? Who knows… Will the HARMS take the bate? Again, who knows!’

‘All these things will only be proven on the battlefield. And data and results will be evaluated and tactics will be adjusted from both sides.’ 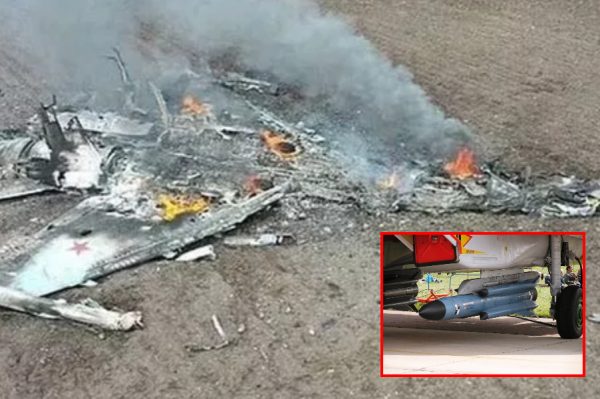