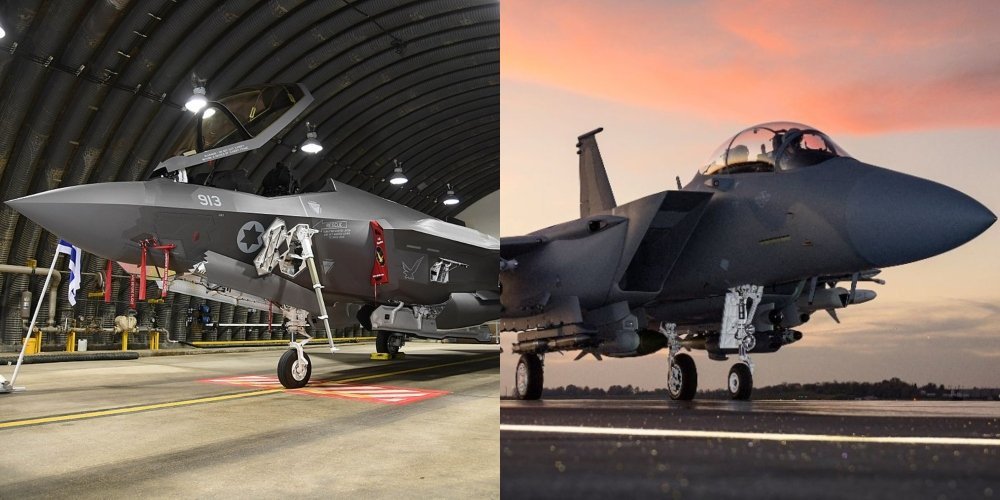 IAF is keen to buy both the F-15 and F-35 if there are no budget constraints.

Israel’s Globes says the country will decide by this summer what type of fighters it will acquire using U.S. defense aid money.

The report says the air force is keen to buy both the F-15 and F-35 if there are no budget constraints.

In the coming months in fact, Israeli Defence Forces (IDF) Chief of Staff Lieut. Gen. Aviv Kochavi will face one of the most important decisions the Israeli defense establishment has ever made: how to spend $11 billion on buying dozens of new top-of-the-line aircraft that the Israel Air Force (IAF) will use for many decades into the future from the US arms industry.

The arms procurement plan, one of Israel’s largest ever, will tie up almost one quarter of US defense aid money in the coming decade. It includes a new squadron of attack planes, 5-7 new tanker aricraft, and transportation helicopters to replace the Yasur (Sea Stallion) helicopters used by the IAF for four decades. All of these will be accompanied by additional investment in new systems to be installed on the aircraft, development of special equipment, operating and maintenance infrastructure, etc.

The most important Israeli decision involves a choice between two attack planes: the F-35I Adir (stealth fighter) manufactured by Lockheed Martin and the F-15IA a new Eagle variant manufactured by Boeing. Lockheed Martin is offering Israel a third squadron of F-35s, plus new transportation helicopters and A330 tankers made by European company Airbus under a strategic cooperation agreement between the two firms. Boeing is offering Israel a no less attractive package: a squadron of 25 new F-15s, plus KC-46 tankers and advanced transportation helicopters.

Israel has made three purchases of the F-35 in the past decade, 50 planes altogether, at $100-110 million per plane. Israel will have two squadrons of these aircraft by 2024. Lockheed Martin has supplied the air force with 14 of the planes so far, and the planned rate of supply in the future is six planes per year.

The IDF and the Ministry of Defense estimate that the final decision will be made this summer. At the same time, defense sources say that they already detect signs that the general tendency is in favor of Boeing’s offer, with the key work being mix: Israel needs both Lockheed Martin’s stealth fighters and Boeing’s fighter bombers. If there were no budget constraints, the air force would probably choose both options.

What are the arguments on each side? The air force is satisfied with the operational capabilities demonstrated by the stealth fighter it is using and integrating into its system. At the same time, the ability of the F-35 to carry large quantities of munitions is more limited than that of Boeing’s F-15. Expanding the F-35’s munitions payload means foregoing its stealth capabilities.

Boeing is offering the F-15IA, which will be specially developed for the Israeli air force’s demanding operational needs. It will not have stealth capability, but it can do at least some other things better than the F-35. For example, it can carry double the quantity of various types of munitions.

The deal will be funded by US aid money, so that Israel cannot demand reciprocal procurement for it, as it did with German company Thyssenkrupp in the submarines deal and Italian company Leonardo in the training aircraft deal. Nevertheless, the Ministry of Defense believes that in order to obtain the order from Israel, the US companies will be willing to voluntarily offer attractive reciprocal procurement from local companies. 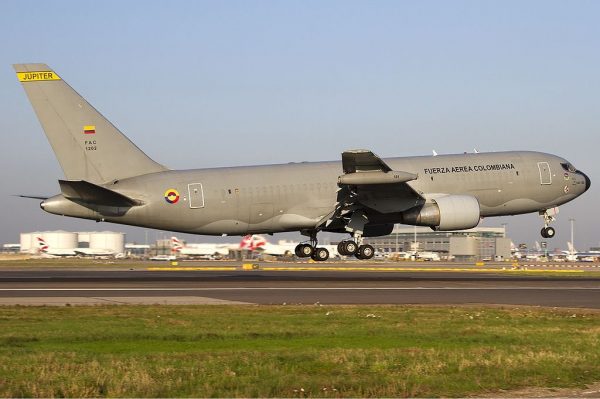