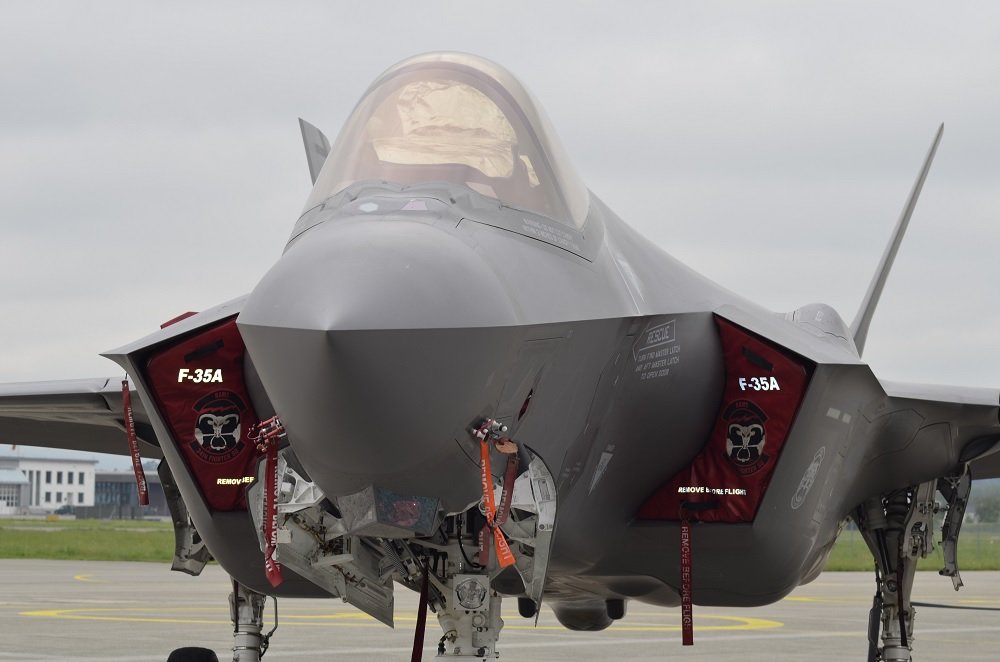 As already reported Switzerland kicked off the fly competition last April for the five types of combat aircraft under consideration (Eurofighter Typhoon, the Boeing F-18 Super Hornet, the Dassault Rafale, the Lockheed Martin F-35A and the Saab Gripen E) to replace its ageing fleet of F-5 fighter jets, and older model F/A-18 Legacy Hornet fighters at Payerne Air Base, Bern.

Under its Air2030 program in fact, the country is seeking to procure new combat aircraft.

These U.S. Air Force (USAF) F-35As were involved in aerial and ground tests that checked the capacities of the aircraft and the data of the offers submitted by the different manufacturers.

In selecting the F-35, Switzerland would join the 13 other nations worldwide to recognize the increasingly sophisticated threat environment by providing a highly sophisticated response.

Internal fuel tanks and weapons bays, along with innovative design features, mean the F-35 is a very low observable (or stealth) aircraft, with a nearly undetectable radar signature.

State of the art sensors and radar on board the aircraft give the pilots a total picture of the operating environment and full interoperability means that the aircraft is the eyes and ears for supporting ground and air forces.

When combined, the sensors, radar and stealth features mean that would-be aggressors can be identified and tackled with minimal threat to the F-35 operator.

The aircraft can be dispatched rapidly and climbs quickly. “With a high thrust engine and internal weapons, the F-35 is able to remain airborne longer than any of its competitors,” Alan Norman, Lockheed Martin F-35 Chief Test Pilot, explained to The Aviation Geek Club.

This makes the F-35 a formidable gatekeeper. And as a true multi-role aircraft, it can be adapted to whatever missions it may be required for in decades to come.

The last aircraft to be evaluated by the Swiss Air Force will be the Saab Gripen E, with the aircraft due to arrive by mid of June. 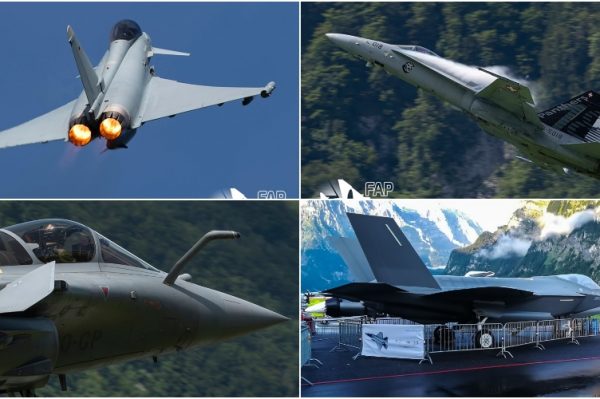 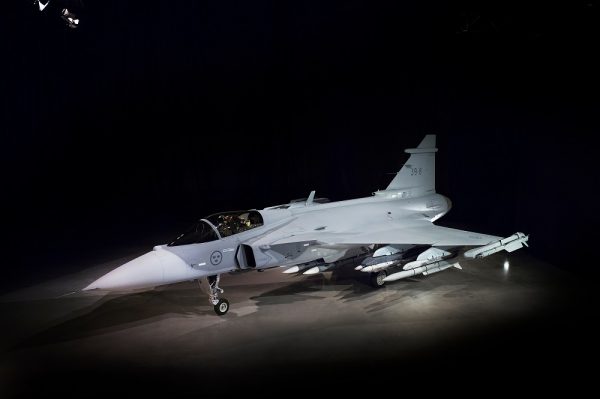 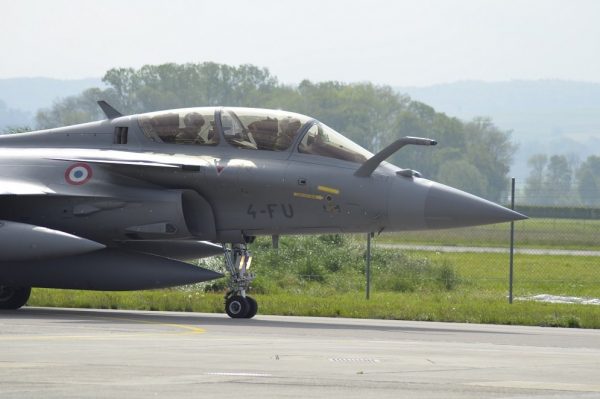