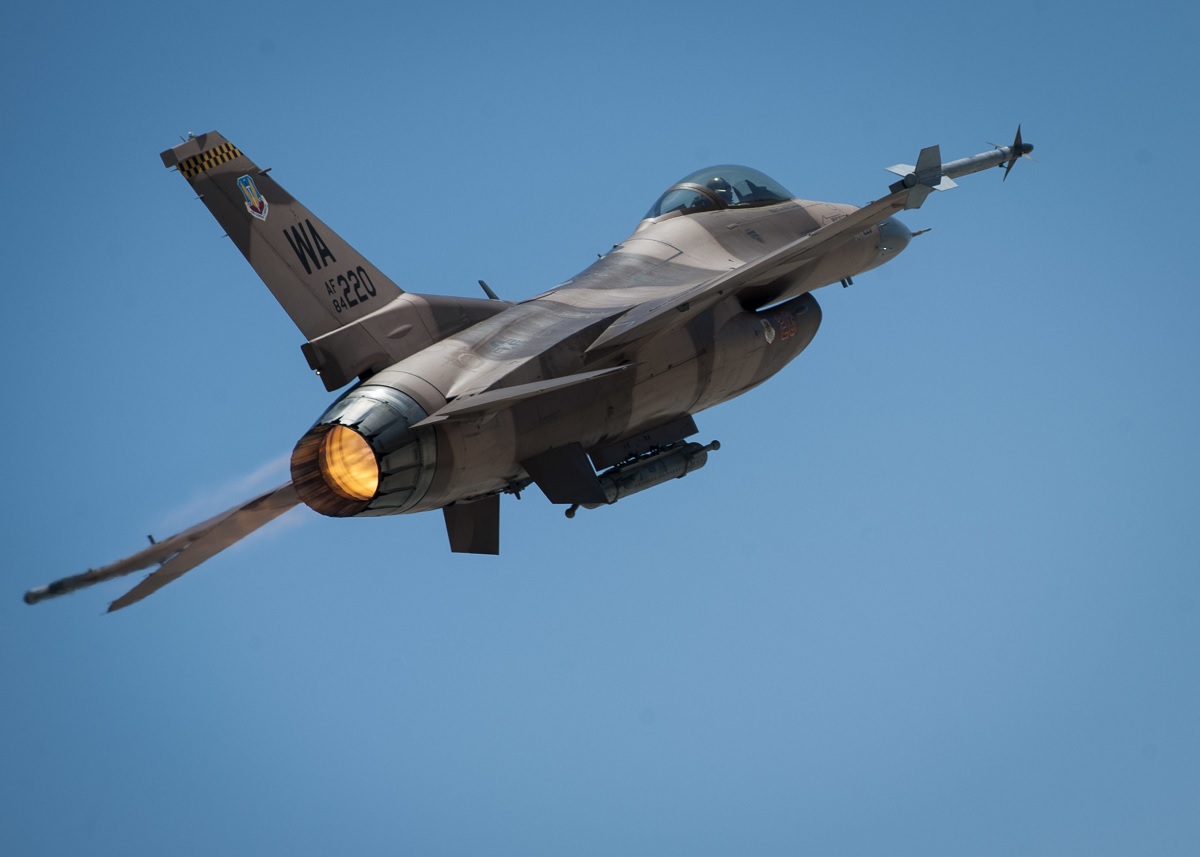 “As part of our effort to make room for the F-35 production here in Fort Worth, the F-16 production line must be relocated,” Ken Ross, Lockheed Martin spokesman

As reported by Star-Telegram, Lockheed Martin has decided to move the F-16 production line from Forth Worth, to Greenville, South Carolina at the end of the year.

Company spokesman Ken Ross said this will free up more space for the F-35 line.

In fact even if the Viper has been a mainstay of Lockheed Martin’s mile-long production line, the Fort Worth plant now needs more room as the F-35 Lightning II production ramps up, he explained. Currently, 8,800 employees work on the F-35 and about 200 work on the F-16, with the latter who are expected to transition to work on the F-35.

“As part of our effort to make room for the F-35 production here in Fort Worth, the F-16 production line must be relocated,” Ross said.

Until now more than 4,500 F-16s have been delivered, of which 3,600 have been built in Fort Worth. As Ross explained, since the company hasn’t booked any orders for new F-16s beyond those for Iraq, it would take about two years to start it back up in South Carolina once a new order is received.

The first and more important reason to migrate the F-16 production line to South Carolina is that Lockheed Martin expects to hire an additional 1,800 employees through 2020 as work on the F-35 stealth fighter hits full production. A claim confirmed by the fact that the company built about 50 F-35s in 2016 and expects to build up to 160 a year by 2019.

Moreover, the Greenville plant is where the new T-50A trainer will be built if it wins the U.S. Air Force T-X competition, and given that the T-50A is a sort of F-16 “spinoff,” the economics of having the two lines together makes sense, Ross said.

Currently Lockheed Martin continues to pitch building the F-16 in India. The company in fact thinks that the F-16 is the perfect aircraft to meet the country requirement for a new single-engine fighter to modernize its aging military fleet of about 650 planes.

“We have a lot of pursuits ongoing but no new orders yet,” Ross said.

The F-16 Fighting Falcon is a compact, multi-role fighter aircraft. It is highly maneuverable and has proven itself in air-to-air combat and air-to-surface attack. It provides a relatively low-cost, high-performance weapon system for the United States and allied nations.

In an air combat role, the F-16 can locate targets in all weather conditions and detect low flying aircraft in radar ground clutter. In an air-to-surface role the aircraft is able to accurately deliver ordnance, defend itself against enemy aircraft, and return to its starting point.