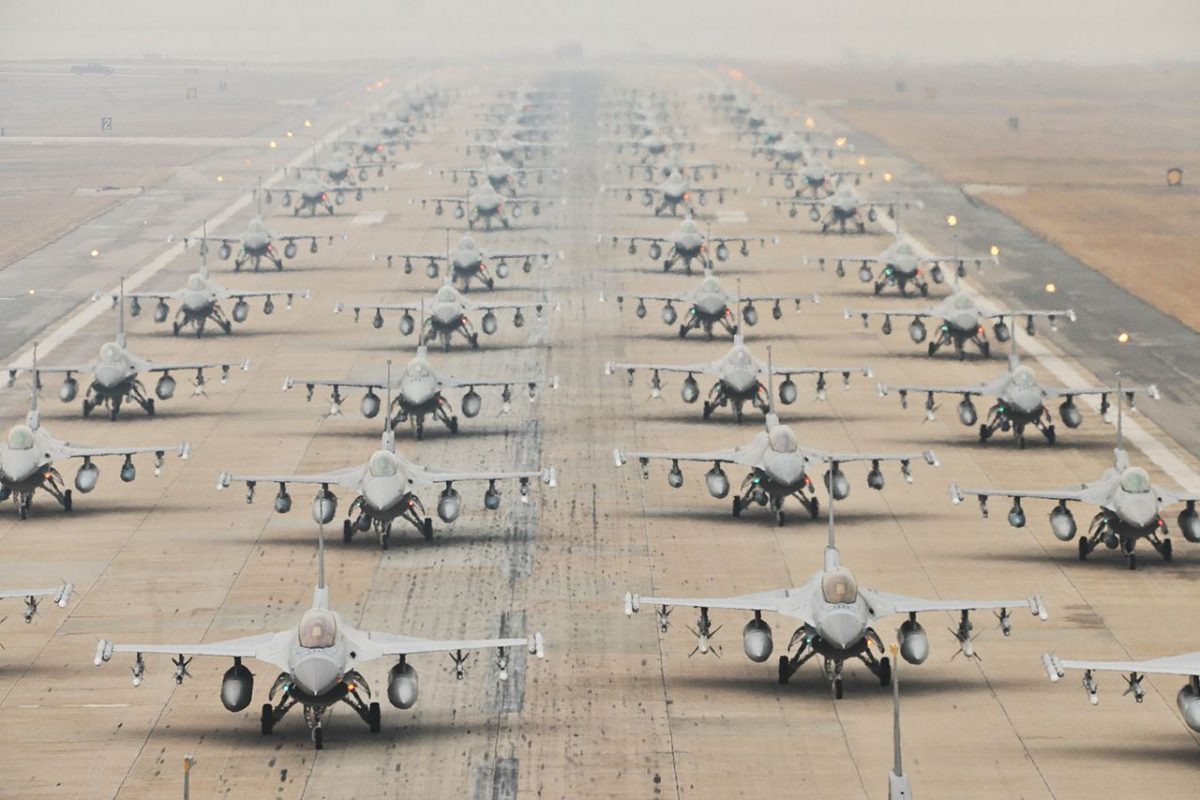 In addition to leading efforts to field new F-16s, the Fighters and Advanced Aircraft Directorate is also modernizing 405 F-16s – operated by four partner nations – with the V-Configuration.

To support the growing demand for new F-16 Fighting Falcon from partner nations, the US Air Force has teamed with Lockheed Martin to open a new production line to build the F-16 Block 70/72 fighter aircraft at the company’s facility in Greenville, South Carolina.

Launched on Veterans Day 2019, the line is the only production facility for F-16s in the world, opening three years after the company’s long-time F-16 line in Fort Worth, Texas, wrapped up production. In fact, even if the Viper has been a mainstay of Lockheed Martin’s mile-long production line, the Fort Worth plant needed more room as the F-35 Lightning II production was ramping up. Until now more than 4,500 F-16s have been delivered, of which 3,600 have been built in Fort Worth.

“This new production line is very significant,” said Col. Brian Pearson, integrated product team lead for F-16 foreign military sales, with the Air Force Life Cycle Management Center’s Fighters and Advanced Aircraft Directorate, which is leading the effort to build and deliver the new F-16s. “There are 25 nations operating F-16s today, and they have a lot of expertise with the airframe. The line helps us meet the global demand that a number of nations have for [F-16] aircraft and gives us the additional capability to provide the aircraft to countries interested in purchasing it for the first time.”

The first F-16s are expected to roll off the production line in 2022, and production is expected to increase after the first year. The aircraft will be delivered to multiple foreign military partners, including Bahrain, Slovakia, Bulgaria, Taiwan, and others, many of whom have expressed interest beyond the first deliveries.

More aircraft are expected to be built in the upcoming years, and there are requests for F-16s under review from additional foreign military partners.

In addition to leading efforts to field new F-16s, the Fighters and Advanced Aircraft Directorate is also modernizing 405 F-16s – operated by four partner nations – with the V-Configuration, which consists of new radar and other upgrades to make them similar to the aircraft that will come off the production line.

“F-16s are operational across the globe and are a key capability fortifying the security of our international partners,” said Brig. Gen. Dale White, Fighters and Advanced Aircraft program executive officer. “Every F-16 we equip our foreign partners with improves their ability to defend their interests and support our mutual security interests. The caliber and talent of our foreign military sales program office teams is top-notch, and their impact is felt globally. The F-16 is an enduring, highly capable compact fighter that will have a large role in many partner nations’ security for years to come.”

Currently Lockheed Martin continues to pitch building the F-16 in India. The company in fact thinks that the F-16 is the perfect aircraft to meet the country requirement for a new single-engine fighter to modernize its aging military fleet of about 650 planes. 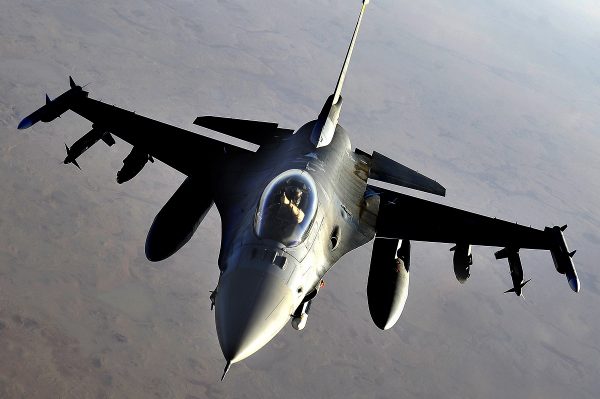