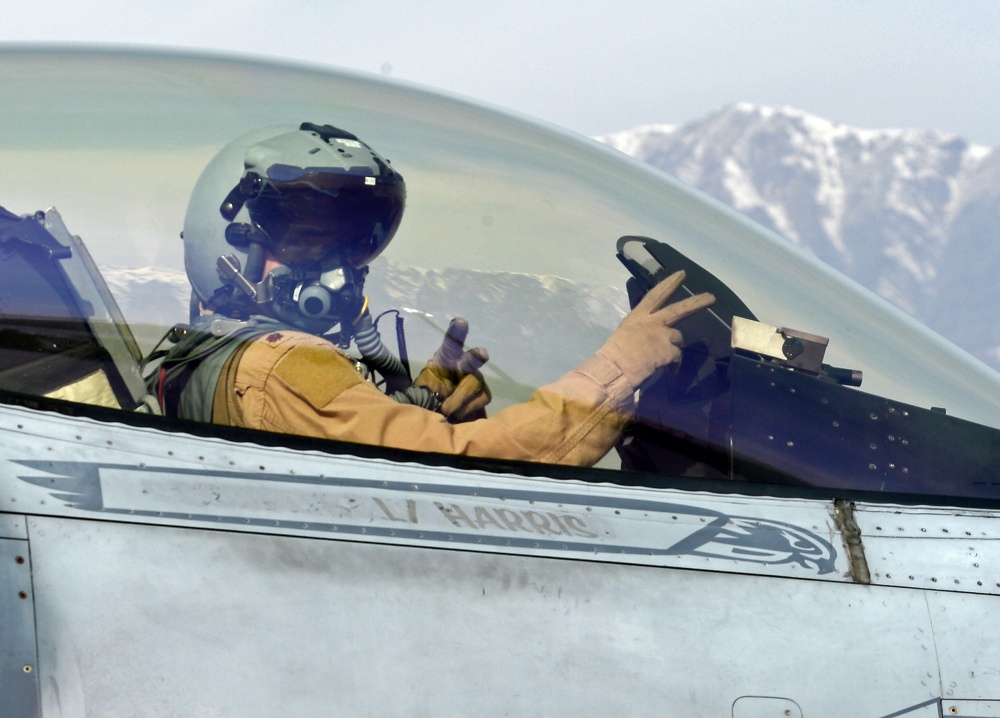 An F-16 pilot assigned to the 77th Expeditionary Fighter Squadron (EFS) clocked 1,000 hours in combat on Feb. 28 during a mission in support of Operation Freedom’s Sentinel in Afghanistan.

Most F-16 pilots do not go on three to four six month deployment, so reaching the 1,000 hour mark as a fighter pilot represents a significant career accomplishment. Even more so for “Mach” because all of his combat hours were flown with the 77th EFS and no other pilot has ever done that.

“It is a true testament to the support my family gives me while at home and abroad,” said “Mach”. “Without the love and support of my wife and kids, I wouldn’t be able to reach this achievement. I am forever grateful to my wife for all her support and everything she does back home to allow me to serve my country.”

“Mach” logged his first combat sortie in 2011 in support of Operation Unified Protector, protecting NATO allied partners in Libya. Since then, he has “double downed” on two tours in Afghanistan and has compiled 177 combat sorties during his career.

“This specific tour has been especially challenging because my kids are getting older and it becomes harder and harder to leave them for extended periods of time,” said “Mach”. “They have been incredibly supportive, but they are facing their own struggles and I am excited to return home to mentor and support them.” 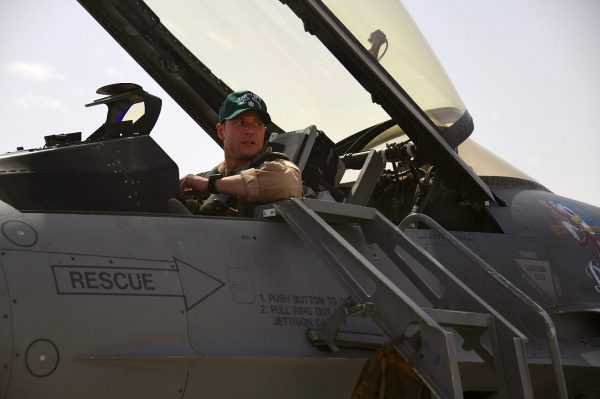 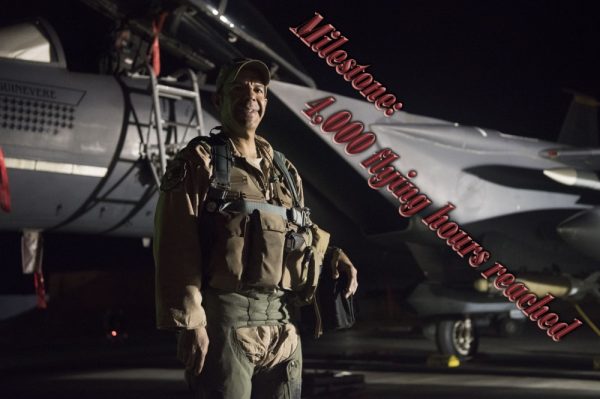