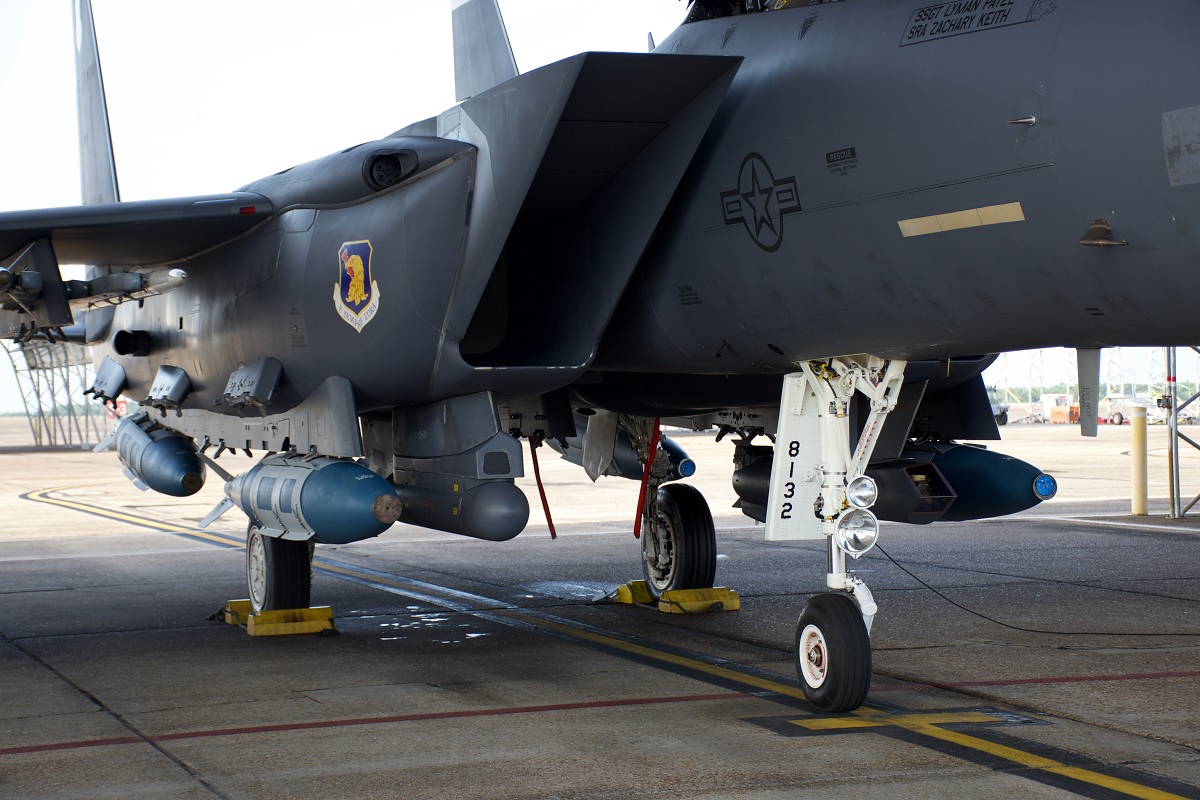 The goal of this F-15E Strike Eagle test was to validate a new way to employ 2,000-pound GBU-31 JDAMs on ships that will change the maritime target lethality paradigm.

On Aug. 26, 2021 at Eglin Air Force Base (AFB), three F-15E Strike Eagle fighter bombers from the 85th Test and Evaluation Squadron supported a test as part of the QUICKSINK Joint Capability Technology Demonstration.

The goal of this test was to validate a new way to employ air-delivered munitions on ships that will change the maritime target lethality paradigm.

“For any large moving ship, the Air Force’s primary weapon is the 2,000-pound laser guided GBU-24,” said Maj. Andrew Swanson, 85th TES F-15E weapons system officer. “Not only is this weapon less than ideal, it also reduces our survivability based on how it must be employed. This munition can change all of that.”

A Navy submarine has the ability to launch and destroy a ship with a single torpedo at any time, but by launching that weapon it gives away the location of the vessel.

The QUICKSINK JCTD aims to develop a low-cost method of achieving torpedo-like seaworthy kills from the air.

This test builds on a previous 53rd Wing test conducted last year where the B-52H Stratofortress from the 49th TES dropped JDAMs in order to assess the viability of specific maritime impact conditions.

This is just the last of several JDAM tests that involved the F-15E Strike Eagle in the last months.

QUICKSINK JCTD follows the ACE proof of concept of Feb. 22, 2021 that saw the 85th Test and Evaluation Squadron flying an F-15E carrying six JDAMS on a single side of the aircraft, in a single sortie.

Before the ACE proof of concept the F-15E was authorized to carry a max of nine JDAMs, but the success of the test expanded that to 15 JDAMs. As shown by a mission completed on Apr. 25 where six F-15Es delivered bombs from Jordan to UAE carrying double their standard JDAMs load, the Strike Eagle is now able to carry enough JDAMs for an active combat mission, land at a remote location, and reload itself and/or another aircraft – such as an F-35 or F-22 – for additional combat sorties. 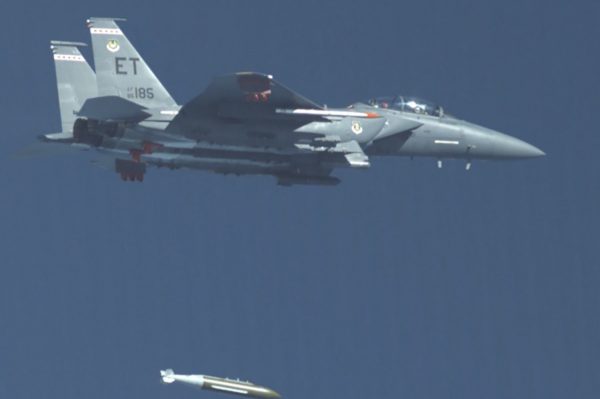 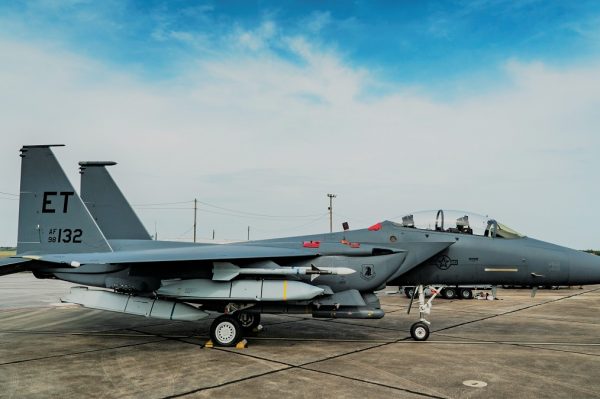