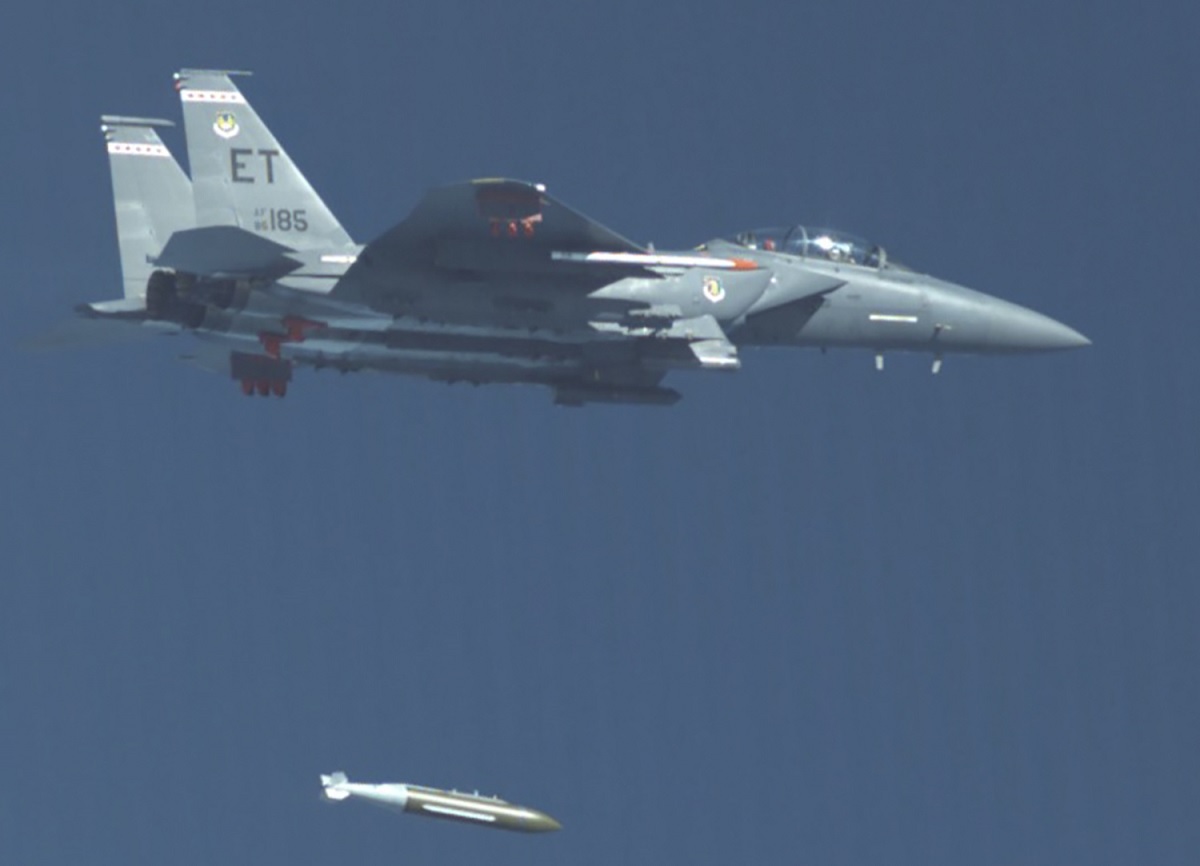 The GBU-72 Advanced 5K Penetrator was developed to overcome hardened deeply buried target challenges and designed for both fighter and bomber aircraft.

As explained by Samuel King Jr. in the article Eglin test squadron releases GBU-72 for first time, the 5,000-pound bomb’s release marked the end of a test series planned by the 780th Test Squadron and performed by the 40th Flight Test Squadron. That series included the first-ever weapons load, flight and release of the weapon Jul. 23. The squadron’s test goals were to show the weapon could safely release from the aircraft and validate a modified 2,000-pound joint-direct-attack-munition tail kit’s ability to control and navigate a 5,000-pound weapon.

The test series, deemed a success by the Armament Directorate’s Direct Attack Division, consisted of three flights. Those flights and drops were made much more complex since this was the first GBU-72 release.

In addition to the successful flight test series, the ground test series was Eglin’s largest-ever arena test, surpassing the previous titleholder by more than double. The arena test, an open-air test where the warhead detonates surrounded by blast pressure sensors and fragment counting equipment, helps to determine the weapon’s lethality. The 780th TS also planned this test event.

The flight test series success depended upon the 780th TS’s planners and the 40th FLTS’s aircrews making the right choices, creating new procedures and adjusting quickly to ensure the weapon released correctly and the mission remained on schedule.

“Test series of this magnitude are never successful, overall, because of just a single person or organization,” said Ronald Forch, 780th TS Programming Engineer over the GBU-72 flight and ground test efforts. “They are ultimately successful because the test engineer is able to perform a role very similar to that of a symphony conductor guiding the performance of a series of consecutive miracles – none any more important than the other.”

The Armament Directorate recently commended the squadron with the External Team of the Quarter award for its GBU-72 program efforts.

The GBU-72 was developed to overcome hardened deeply buried target challenges and designed for both fighter and bomber aircraft. The weapon design and its projected effectiveness were developed using advanced modeling and simulation techniques and processes before the first warhead was forged. This is a repeatable process for all future direct attack weapons. Lethality is expected to be substantially higher compared to similar legacy weapons like the GBU-28, according to James Culliton, GBU-72 Program Manager.

“An advantage to the modeling and simulation to design approach used is early prototypes are production representative,” said Culliton. “This helps us bring our operational test partners in sooner with eyes on, hands on participation, validating our design and procedures sooner while including input that improves the weapon. The collaboration we’ve enjoyed with the 780th TS and 40th FLTS to this end has been the best I’ve experienced in acquisitions.”

The GBU-72 program now moves on to additional JDAM integration test flights and developmental and operational testing in 2022.

There are thousands of military facilities around the world that defy conventional attack. Caves in Afghanistan burrowed into mountainsides, and immense concrete bunkers lie buried deep in the sand in Iraq. These hardened facilities house command centers, ammunition depots and research labs that are either of strategic importance or vital to waging war. Because they are underground, they are hard to find and extremely difficult to strike.

The US military has developed several different weapons to attack these underground fortresses. Known as bunker busters, these bombs penetrate deep into the earth or right through a dozen feet of reinforced concrete before exploding. These bombs have made it possible to reach and destroy facilities that would have been impossible to attack otherwise. 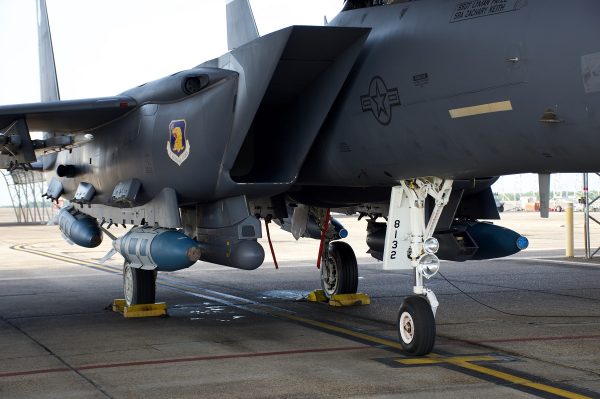 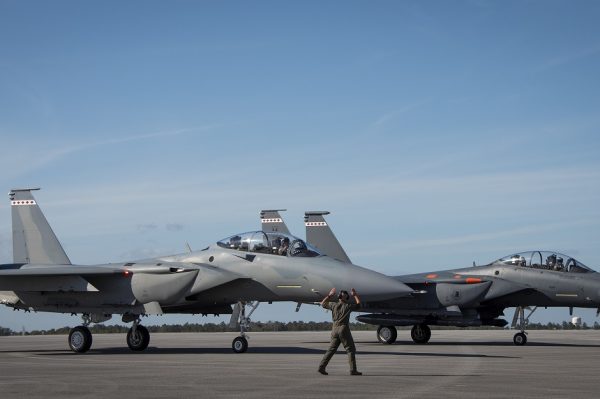