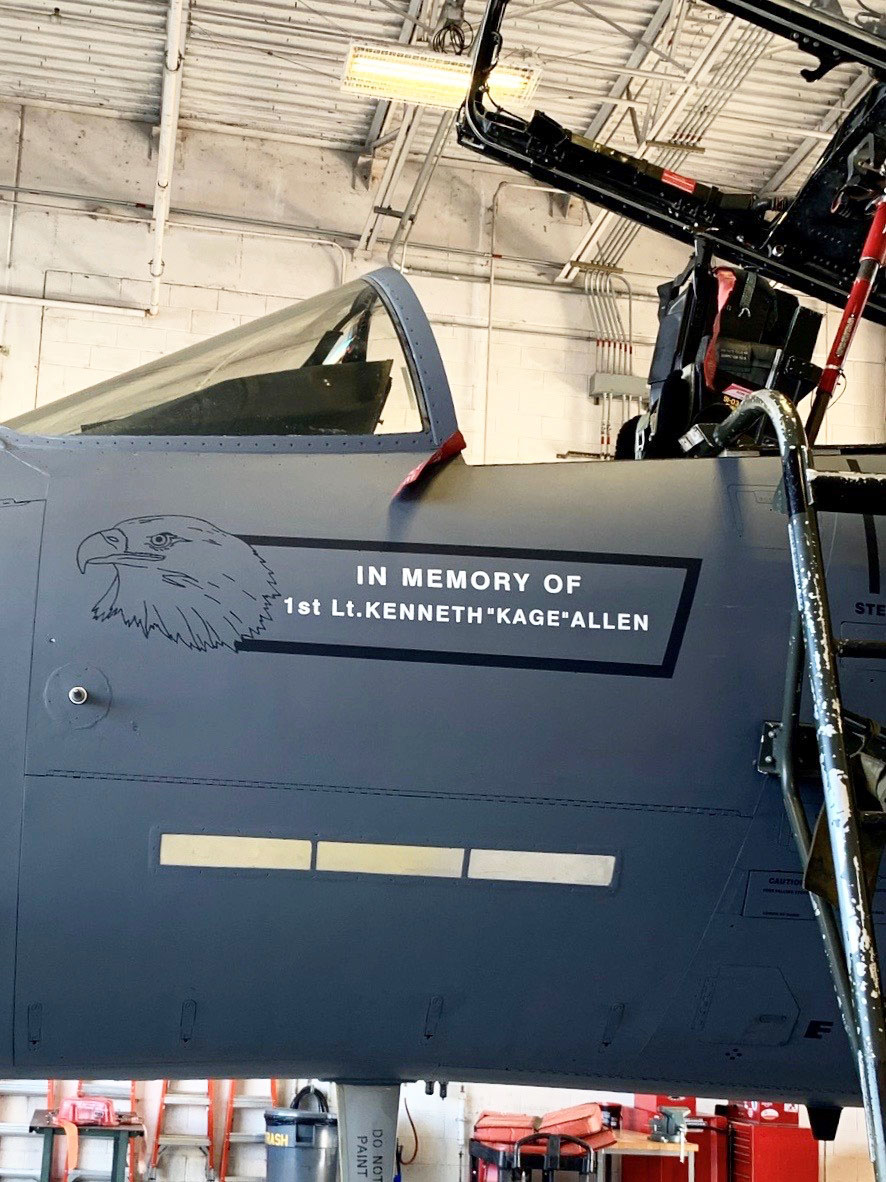 Allen was piloting an F-15C Eagle during a training mission when his plane crashed into the North Sea on Jun. 15, 2020.

An F-15E which had just completed its Programmed Depot Maintenance and is slated to return to Royal Air Force (RAF) Lakenheath, United Kingdom, has been stenciled with 1st Lt. Kenneth “Kage” Allen by the 561st Aircraft Maintenance Squadron and the 558th AMXS paint team, both with the Warner Robins Air Logistics Complex at Robins Air Force Base (AFB), Georgia, that collaborated to stencil Allen’s name on one of three F-15 aircraft after they learned of the tragic loss of 48th Fighter Wing pilot.

Allen was piloting an F-15C Eagle during a training mission when his plane crashed into the North Sea on Jun. 15, 2020.

“We wanted to honor 1st Lt. Allen by placing his name on the side of the F-15E that is about to depart to RAF Lakenheath, United Kingdom,” said Todd Cross 561st AMXS P-Flight deputy, to Joseph Mather, Robins Public Affairs, for the article Warner Robins Air Logistics Complex honors fallen USAF pilot from RAF Lakenheath.

Months earlier the maintenance team lost one of their valued members.

“We had placed the name of Mr. Kenneth Walker, one of our coworkers that had recently passed away, on one of the Lakenheath F-15’s and flew a flag for his family in his honor some months earlier,” said Cross.

The maintenance teams wanted to honor Allen by stenciling his name on an F-15E to remember him and his family’s sacrifice.

“This is our way of honoring a fallen warrior and sharing our grief and well wishes with our warfighting teammates at Lakenheath,” he said. 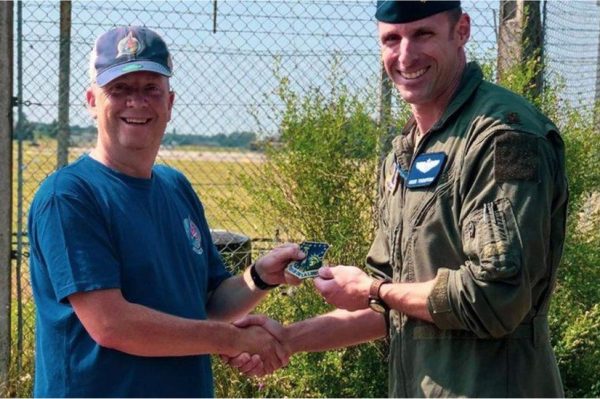 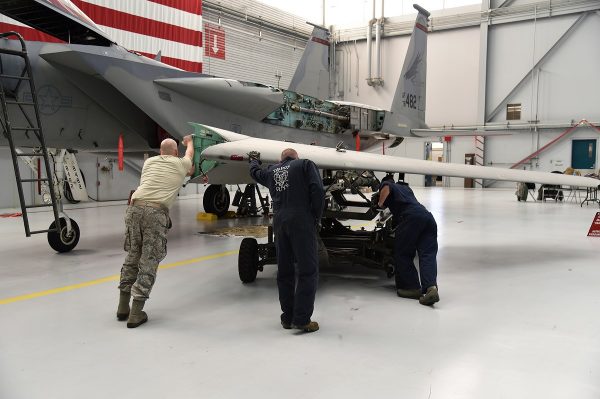 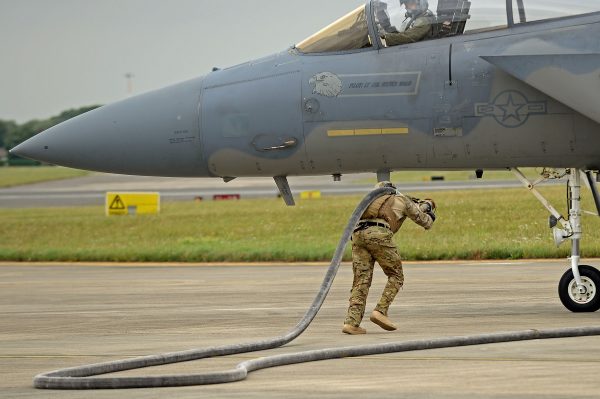