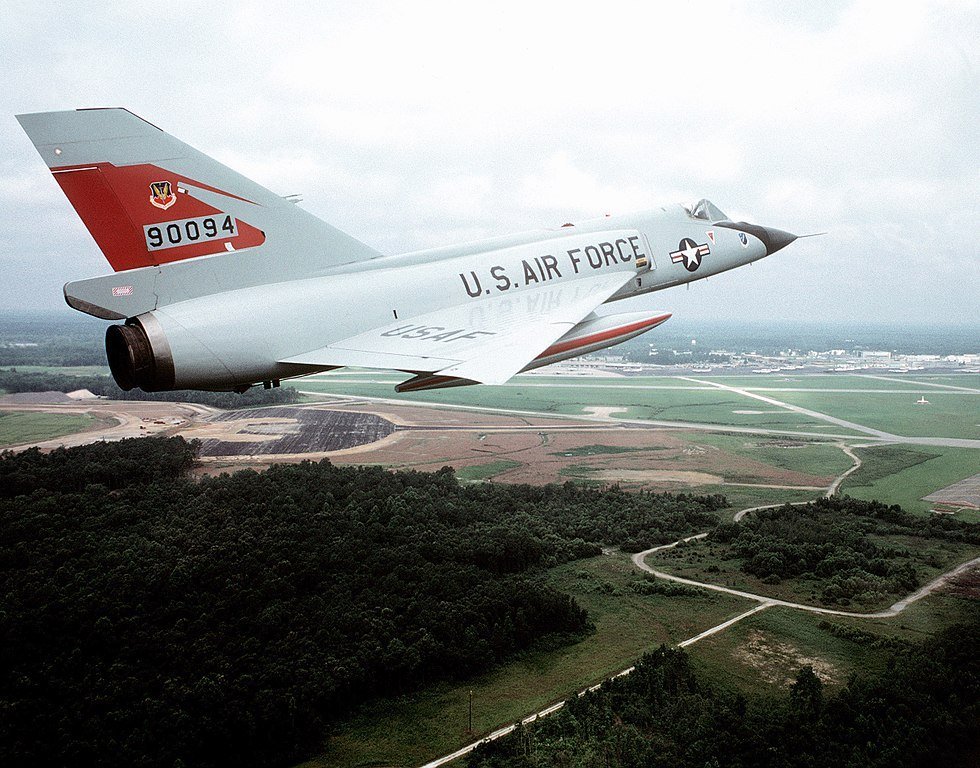 During his time at Tyndall, Damer was selected along with a fellow pilot to participate in a unique F-106 training mission. The high-altitude flight required the pilots to wear a protective flight suit.

In 1975, F-106 Delta Darts lined the Tyndall flightline. The base was home to the 2nd Fighter Interceptor Training Squadron, charged with training the Air Force’s newest F-106 pilots.

As explained by Airman 1st Class Delaney Gonzales, 325th Fighter Wing Public Affairs, F-106 pilot downed in 1975 returns to Tyndall, for one instructor pilot, engine failure during a morning flight led to a historical moment for the Air Force.

“I came [to Tyndall] first as a student in the F-106,” said Stephen Damer, a prior 2nd Fighter Interceptor Training Squadron F-106 Delta Dart instructor pilot.

Damer’s first duty assignment after completing pilot training was Griffiss Air Force Base, New York. After a few years, he gained enough experience to return to Tyndall as an instructor pilot.

During his time at Tyndall, Damer was selected along with a fellow pilot to participate in a unique training mission.

“We were running a high-altitude intercept on a bomarc missile that was launched out of the east coast of Texas,” Damer said. “It was flying at approximately 70,000 feet, at more than three times the speed of sound.”

The high-altitude flight required the pilots to wear a protective flight suit.

Resembling a space suit, the flight suit worn during the mission was equipped with a glass dome and had multiple layers to equalize pressure, in case pressurization was lost in the cockpit, Damer noted.

“Captain Damer started his mission at 6:30 a.m. and had been in the air approximately one hour when he experienced the engine problems,” according to a 1975 issue of the Jet Scope, a previous base newspaper.

Damer attempted to get the jet back to base, but as he neared Port St. Joe, Damer realized the altitude was dropping rapidly and the aircraft wouldn’t be able to make it back to the Tyndall runway, as stated in the Jet Scope.

“We made the intercept, but it cost us an airplane,” Damer added. “The engine overheated and [I] had to jump out of it.”

After his ejection from the aircraft, and luck of having a suitable survival kit, Damer was able to inflate his emergency life raft and await rescue.

“Here I am sitting in the Gulf of Mexico on a life raft and a plane just went in somewhere, it was a lot of, ‘Did this really happen?’ for quite a while,” Damer noted.

Tyndall rescue units retrieved the 29-year-old instructor pilot from the Gulf of Mexico within an hour after being ejected from the aircraft, as reported by the Jet Scope.

Although the F-106 didn’t make it to shore, Damer’s aircraft mishap marked a milestone for Air Force history.

“I was the first full pressure suit successful ejection the Air Force had ever had,” Damer said.

He had the opportunity to relive some of his old memories as an F-106 pilot and share his story with Tyndall Airmen during a base tour Aug. 10, 2018.

The last time Damer stepped foot on Tyndall was in 1975 or 1976, he said. During the tour, he noticed how the Air Force has evolved over the years.

“Things are progressing, it makes me feel old, but it humbles me,” Damer said with a smile. “Tyndall will always have a dear spot in our hearts.” 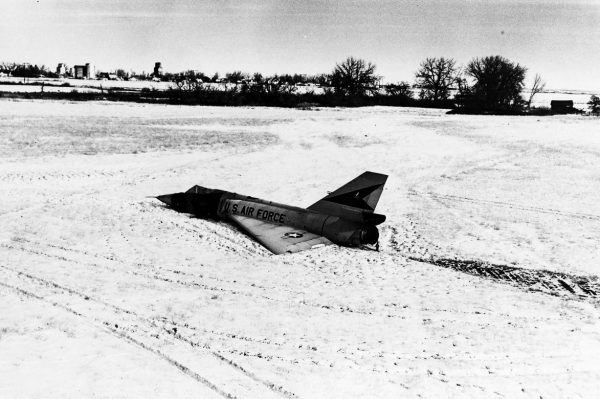 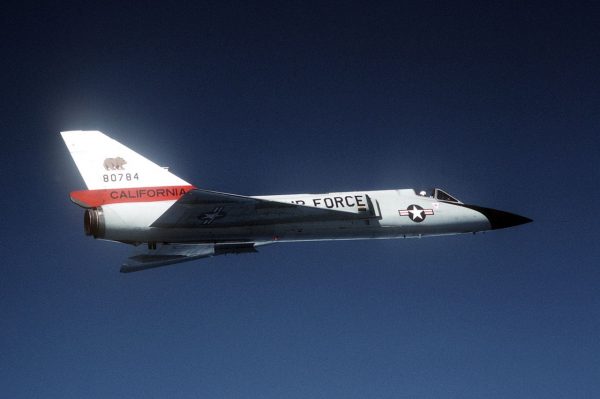